Imagine the New York Yankees without Babe Ruth or the Louvre without the Mona Lisa. Hyperbolic comparisons to be sure, but central figures that loom large over the prestige and attraction of their respective domains. Their absence would create a noticeable void, an emptiness that cannot be filled, and prevent either from reaching the heights they managed to summit. Despite the four-hour running time, much the same feeling pervades Zack Snyder’s Justice League as the DCEU’s most central figure is largely absent yet again.

As we’ve previously explored in great detail, the Snyder Cut is more of a renovation rather than a reconstruction of the 2017 theatrical version. It’s a drastic improvement to be sure, but more so an extension of the original film’s major plot points. As such, Superman (Henry Cavill) is barely in the film, only reappearing after a third-act resurrection similar to his arc the first time around. Given the second chance and the never-ending running time, it feels like a missed opportunity not to utilize the Justice League’s most potent member in what many will consider the definitive Justice League movie.

There is no development of his relationship with team members, there is no discussion of what they might stand for as a unit, and there is no sense of greater purpose.

In the Snyder Cut, Superman barely interacts with anyone from the team on a human level (though Ray Fisher’s Cyborg is clearly the biggest beneficiary between the two versions). Kal-El isn’t so much a character as a “Terminator Zombie” who exists solely to serve as deus ex machina for the physical scale of power tipping back in favor of the good guys. There is no development of his relationship with team members, there is no discussion of what they might stand for as a unit, and there is no sense of greater purpose. He’s missing for 85% of the film and then only shows up to punch the villain harder than anyone else can. Even if the movie surrounding him is surprisingly decent, all sense of his meaningful symbolism is lost.

This is a missed opportunity. From the animated Justice League cartoon of the early aughts to beloved comics such as Kingdom Come, JLA: New World Order and Justice League: The Sixth Dimension, Superman has always served as the moral compass of the DC Universe. His innate and unshakable faith in humanity and his willingness to help people simply because he can has always stood as a compelling check and balance against the Justice League’s inherent power. Batman (Ben Affleck) may quarterback the Justice League here in a fashion befitting his mental prowess, but Superman is its gravitational center. He is their yellow sun, if you will.

We can’t change the past, but the mischaracterization of Superman in previous DCEU films in a wobbly attempt to deconstruct the mythos rendered him inert. The cobbling together of different storylines—Frank Miller’s The Dark Knight Returns, Death of Superman—in Batman v Superman left the film overstuffed while sacrificing some of the most potent source material in one shot. Justice League is a blockbuster cross-over team-up eight decades in the making. While the plot demanded that its big gun be sidelined in much the same way that the X-Men movies always incapacitate Professor X, his absence is a tangible loss that caps the film’s potential. 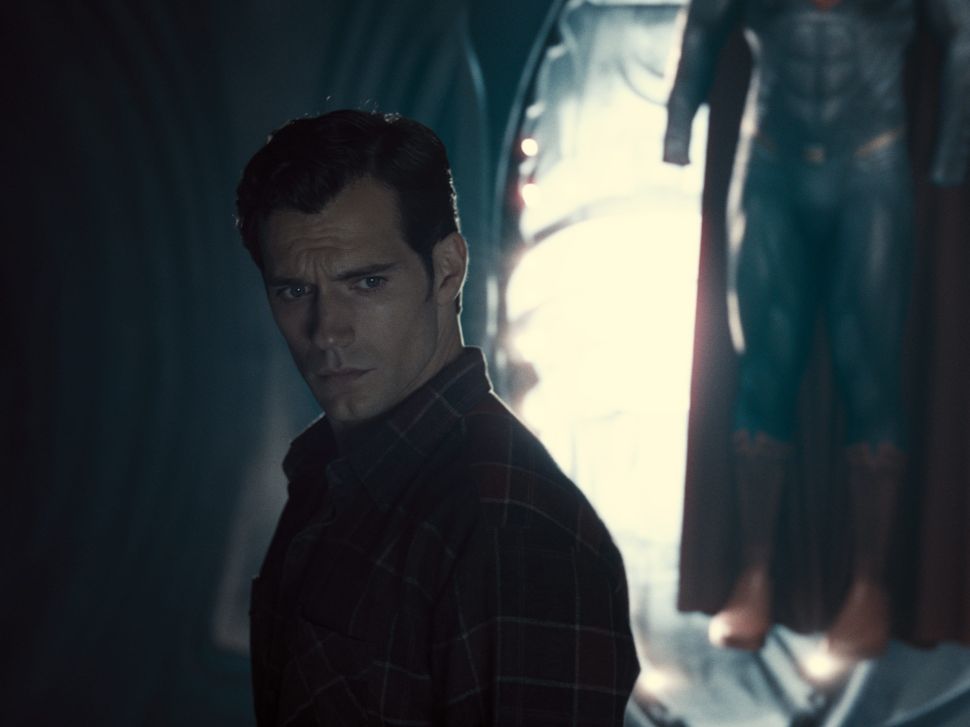