The Duke and Duchess of Cambridge only recently returned to London after spending much of the past several months at their country home in Norfolk, but now they might be heading back to their Anmer Hall retreat for the next few weeks.

Prince William and Kate Middleton moved their family back to Kensington Palace from Anmer Hall at the beginning of March, as Prince George and Princess Charlotte were resumed in-person classes at Thomas’s Battersea, and it made more sense for the Cambridges to be closer to the London school.

The two eldest Cambridge children are set to begin Easter break today, though, and classes don’t resume until April 20. Prince William and Kate typically take George, Charlotte and Louis to Anmer Hall for most school holidays and breaks, so it’s likely that they’ll head back to the Norfolk estate for a staycation for at least part of the next three weeks.

Prince William and Kate feel most at home when they’re at Anmer Hall, as they’re able to give their children as normal a life as possible there. In non-coronavirus times, they often host close friends who live nearby.

Kate is focusing on family more than ever now, as she’s super protective of her kids and doesn’t want Prince George, Princess Charlotte and Prince Louis to see her and William “upset or struggling” in the aftermath of Prince Harry and Meghan Markle’s big interview with Oprah Winfrey.

Prince William and Kate will likely continue to work via virtual engagements at Anmer Hall; like many others in the U.K., the Cambridges have been working remotely for much of the past year due to the COVID-19 crisis, though they’ve made a few in-person visits, including a recent trip to the vaccine center at Westminster Abbey.

The Cambridges might want to stay in London for a bit, though, as lockdown restrictions are starting to ease up, and starting on Monday, March 29, two households are allowed to meet outdoors, reports Hello. That means they could finally meet the newest member of their extended family, as Kate’s sister, Pippa Middleton, recently gave birth to her second child with husband James Matthews, a baby girl named Grace Elizabeth Jane. The Duke and Duchess of Cambridge, who are thrilled by the new addition to the family, surely want to spend time with their baby niece, and perhaps even introduce their children to the new cousin. 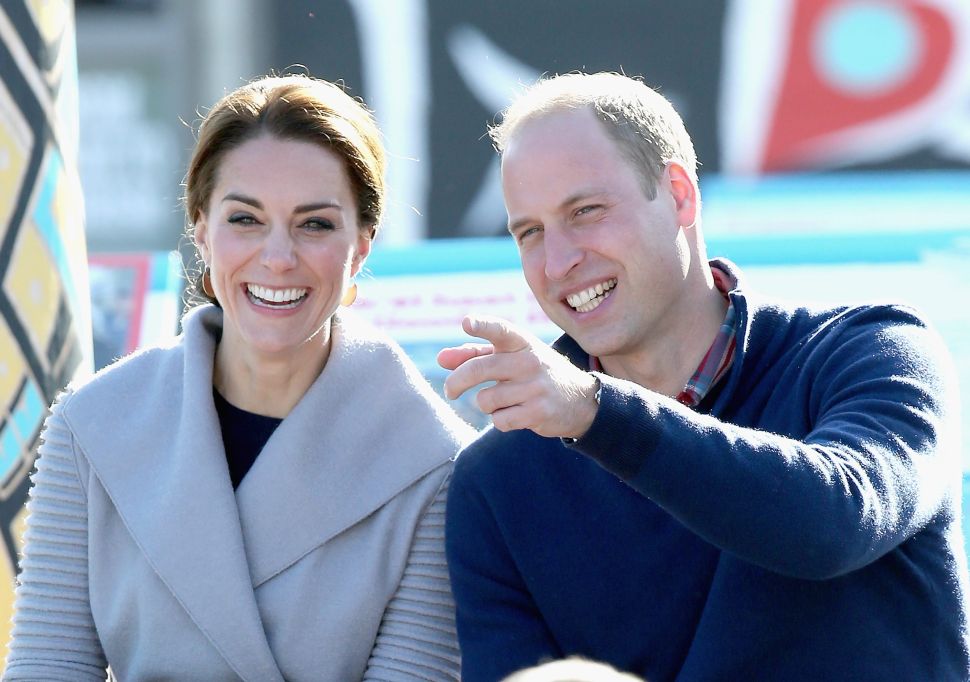