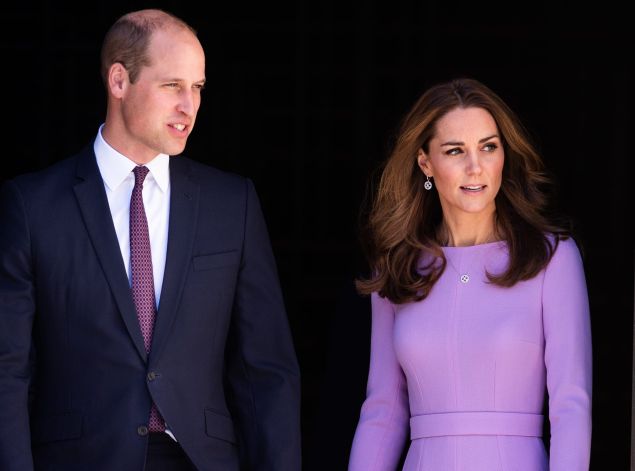 Prince William and Kate Middleton returned to London this week, after months at Anmer Hall.

The Duke and Duchess of Cambridge have finally returned to London, after spending the past few months in Norfolk at their country home, Anmer Hall, amid the U.K. coronavirus lockdown. Prince William and Kate Middleton are now back at Kensington Palace with Prince George, Princess Charlotte and Prince Louis, as the two eldest Cambridge children have resumed in-person classes at Thomas’s Battersea.

Prince William and Kate have spent the majority of the past year at their Norfolk retreat, where they’ve taken on homeschooling duties for George and Charlotte and worked remotely; they even set up a home office inside Queen Elizabeth’s Sandringham House estate.

The Cambridges have been spending most of their time in Norfolk. Matt Porteous/The Duke and Duchess of Cambridge/Kensington Palace via Getty Images

Schools in London reopened this week after a full closure during the most recent U.K. COVID-19 lockdown, which means that for now, Prince William and Kate are finished with remote learning responsibilities. The Duke and Duchess of Cambridge will likely continue to work remotely via Zoom appearances, however, as the U.K. is still under serious lockdown restrictions.

Prince William and Kate’s return to their London home base happens to coincide with the release of Prince Harry and Meghan Markle’s bombshell-filled interview with Oprah Winfrey. The Duke and Duchess of Sussex didn’t hold back during the sit-down, and while Prince William and Kate haven’t personally commented on the interview, Buckingham Palace did release a (rather brief) statement on behalf of Queen Elizabeth, which did say, “The whole family is saddened to learn the full extent of how challenging the last few years have been for Harry and Meghan,” and that the issues would be handled privately.

Royal expert Katie Nicholl told Entertainment Tonight that Prince William is “devastated” by the interview, and is especially upset that his wife was “dragged into this whole saga.” For those who might have missed it, Meghan told Oprah that those reports claiming she made Kate cry because of a disagreement over bridesmaids dresses prior to her and Prince Harry’s wedding were false, and that it was actually Kate who made Meghan cry.

The Duke of Cambridge is also surely less than thrilled over Prince Harry’s comments that Prince William and Prince Charles are “trapped” in the royal institution, and cannot leave. The Duke of Sussex also disclosed that he was cut off financially by his family, and that at one point, his father stopped taking his calls.

Prince Harry and Prince Charles are now speaking again, but it doesn’t seem they are on the best of terms, as the Prince of Wales is reportedly in a “state of despair” over the interview. Despite the tension, however, Prince Harry seems optimistic about the future, as he told Oprah, “time heals all things.” 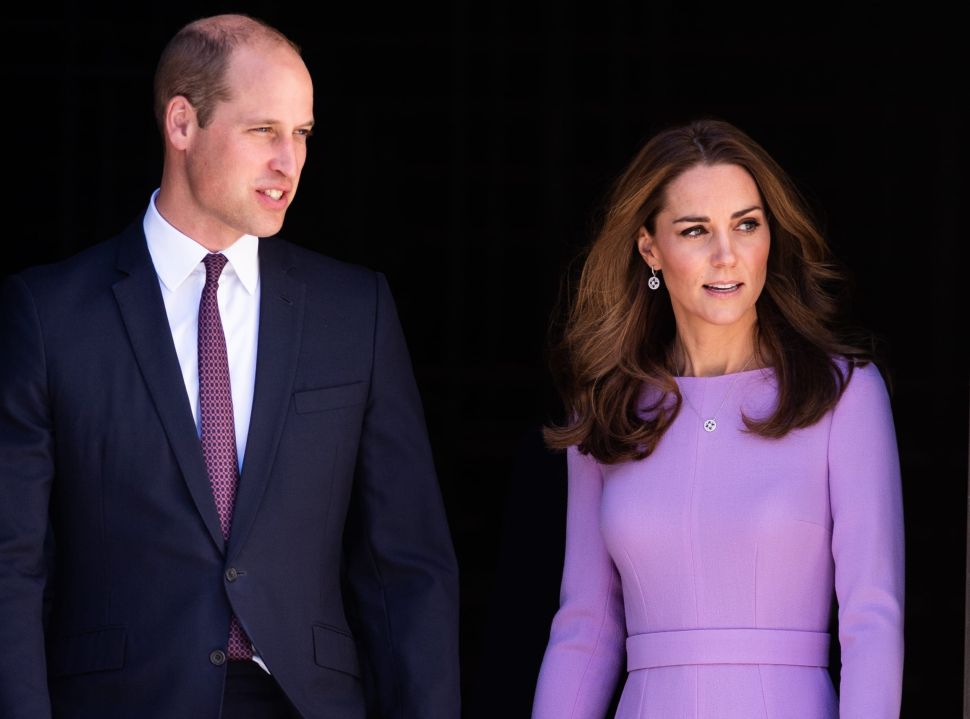