It’s been a rather dramatic few weeks for the royal family, in the aftermath of Prince Harry and Meghan Markle’s big interview with Oprah Winfrey. Prince William was reportedly extremely angry over a number of the claims made during the tell-all, and Kate Middleton has been a major source of support to her husband.

Kate had a hard time with the interview, especially as Meghan brought her up by name early on, when the Duchess of Sussex revealed that the Duchess of Cambridge was actually the one who made her cry over a disagreement pertaining to the bridesmaids dresses leading up to Harry and Meghan’s wedding.

But Duchess Kate is focused on her family right now, and protecting her three children from the fallout, as she doesn’t want them to see her “upset or struggling,” according to Us Weekly.

Kate is “staying strong for the royal family and her children,” as she is an “extremely protective mother.” The Duchess of Cambridge believes in “open communication” with Prince George, Princess Charlotte and Prince Louis, but also knows that the children are still very young, so she isn’t able to share everything about the interview with them.

Prince William and Kate were previously spending lockdown at their Norfolk country home, Anmer Hall, but relocated back to Kensington Palace at the beginning of the month, as Prince George and Charlotte resumed in-person classes at their London school. Duchess Kate wants to “lead by example” and “be a good role model” for her children, and is making sure to spend evenings with George, Charlotte and Louis.

“The children always brighten up her day, and she always says that when she goes through a difficult time, having her family there always helps. She feels so blessed to have her kids and a loving family,” a royal source told the outlet.

Prince William and Kate “lean on each other for support during difficult times,” reports Us Weekly, and “talk through their problems. She’s been her husband’s pillar of strength throughout this whole ordeal.”

Prince William and Prince Harry got back in contact shortly after the interview, but the talks reportedly didn’t go particularly well. It’s not clear if Kate has been in touch with either Prince Harry or Meghan (they’re now living in Montecito), but prior to the interview, she reportedly hadn’t spoken to the Duchess of Sussex “directly” in at least a year.

The Duke and Duchess of Cambridge will be seeing one of the Sussexes this summer, though, as Prince Harry is expected to return to the U.K. for the unveiling of a statue in Princess Diana’s honor in the Sunken Garden at Kensington Palace. 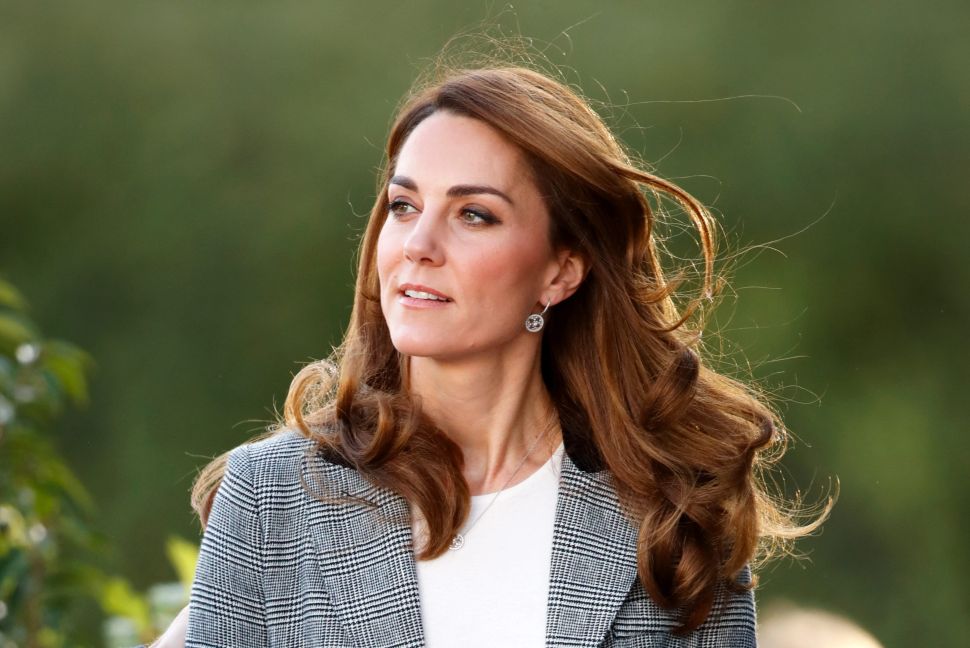