It’s been just over two weeks since Prince Harry and Meghan Markle’s big interview with Oprah Winfrey, in which the Duke and Duchess of Sussex dropped quite a few bombshells. Prince William and Prince Harry hadn’t been speaking much before the interview, but finally got in touch the following weekend. Their conversation didn’t go particularly well, as Oprah’s best pal (and Sussex friend) Gayle King revealed on CBS This Morning, when she said that the talks between the Duke of Sussex and the royals “were not productive.”

Prince William was reportedly left “reeling” from the interview, but Kate Middleton has been a major source of support for her husband in the aftermath of the Sussexes’ CBS special.

Royal expert Katie Nicholl told Ok Magazine that the Duchess of Cambridge “has been there for William recently, especially after his conversations with Harry didn’t go too well.”

Duchess Kate had always had a very close relationship with Prince Harry, and she reportedly believes she did her best to help reconcile the two brothers. Kate, however, puts her husband first, and according to Nicholl, she “has always remained loyal to William despite how close she was to Harry. Her loyalties are with her husband and their family.”

While the Duchess of Cambridge would “love peace and harmony, she sympathizes with William’s upset and anger.” For his part, Prince William is also extremely protective of Kate, and is reportedly most angry that she was brought up in any kind of a negative way during the Sussexes’ interview.

Prince William looks to Kate’s family during more tumultuous times, as per Nicholl, the Middletons have always been an “anchor” for the Cambridges, as they have a “real sense of normality amid any chaos.” The Duke of Cambridge has always loved spending time with the Middletons, and “has found weekends away with them so relaxing. It’s a close-knit family and more than anything, they’re very normal.”

Prince William and Kate, who recently moved back to Kensington Palace with Prince George, Princess Charlotte and Prince Louis, are also so excited about the newest addition to the family. Kate’s sister, Pippa Middleton, recently gave birth to her second child with husband James Matthews, a daughter named Grace Elizabeth Jane, and the Cambridges are “overjoyed” with the news of their baby niece. 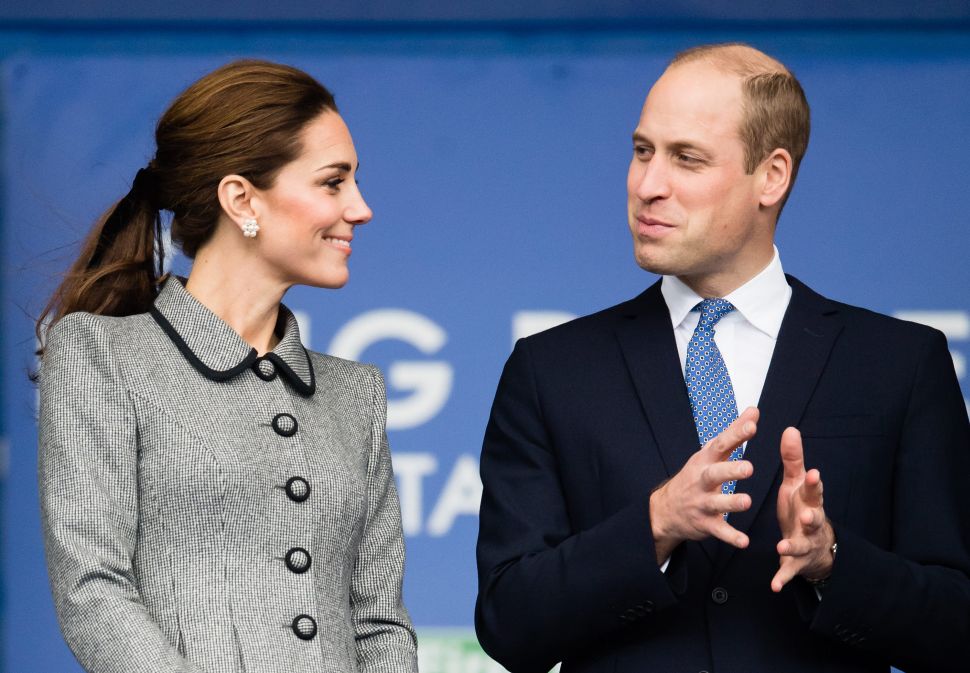