It’s been quite a week for the royals, as the Firm has tried to figure out its response in the aftermath of Prince Harry and Meghan Markle’s bombshell-filled interview with Oprah Winfrey. Queen Elizabeth released an extremely brief statement via Buckingham Palace, in which she said that the family would deal with the situation privately, and while Prince Charles ignored reporters and laughed off questions regarding the jaw-dropping revelations from the Sussexes’ interview, Prince William decided to speak up.

In a rather out of character move, the Duke of Cambridge responded to a reporter who asked about the racism allegations brought up during the interview; Prince William said, “We are very much not a racist family,” and also disclosed he hasn’t yet spoken to his brother since the interview. Prince William is “beyond livid” over the interview, according to royal expert Katie Nicholl, and the fact that he spoke out and responded to a reporter during his and Kate’s event yesterday shows that he “feels he has to defend his family. Kate Middleton, who was at the same London engagement, stayed mum on the subject, and hasn’t publicly reacted.

Even though she’s staying silent (for now, at least), the Duchess of Cambridge is reportedly very unhappy over the interview. Nicholl told Entertainment Tonight that Prince William is “devastated” over the interview, and is unhappy about how he and his wife were portrayed. Duchess Kate was brought up early on during Meghan’s one-on-one with Oprah, as the Duchess of Sussex confirmed that Kate was the one who actually made her cry in an incident pertaining to bridesmaids dresses prior to Meghan and Harry’s wedding.

According to Nicholl, Kate being “dragged into this” is extremely upsetting, as the Duchess of Cambridge believes she did her best to try and heal Prince Harry and Prince William’s relationship. Behind the scenes, Kate “tried really hard to be a peacemaker between William and Harry,” and has “been deeply saddened by the brothers’ falling out.” It’s not clear what, exactly, the Duchess tried to do to help ease tensions, though Nicholl also pointed out that Kate was “incredibly close to Harry herself,” and there’s now distance all around.

Kate’s notion that she did her best to mend the brothers’ relationship is another point on which it seems the Sussexes and Cambridges aren’t seeing eye-to-eye, and haven’t been for some time. In royal biography Finding Freedom, writers Omid Scobie and Carolyn Durand said that the Duke and Duchess of Sussex felt that Kate didn’t help to “bridge the divide” between Prince William and Prince Harry, as she is “fiercely loyal” to her husband and his family.

While the two Duchesses weren’t at odds with each other, they never had a particularly close relationship, and the growing tension between their husbands has made the situation even trickier; Meghan and Kate reportedly haven’t directly spoken to each other in over a year. 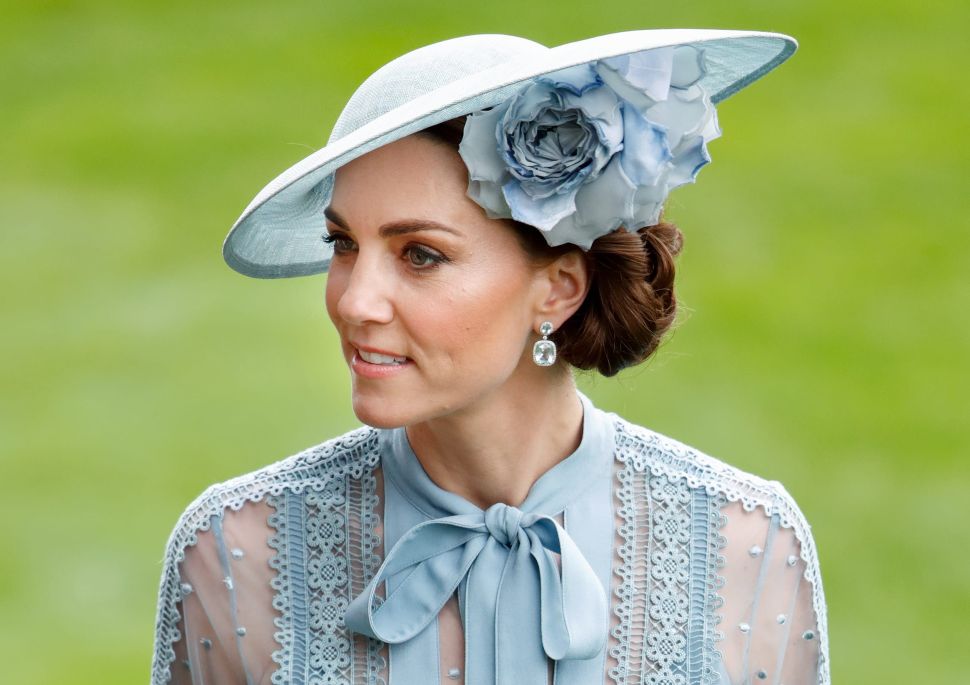