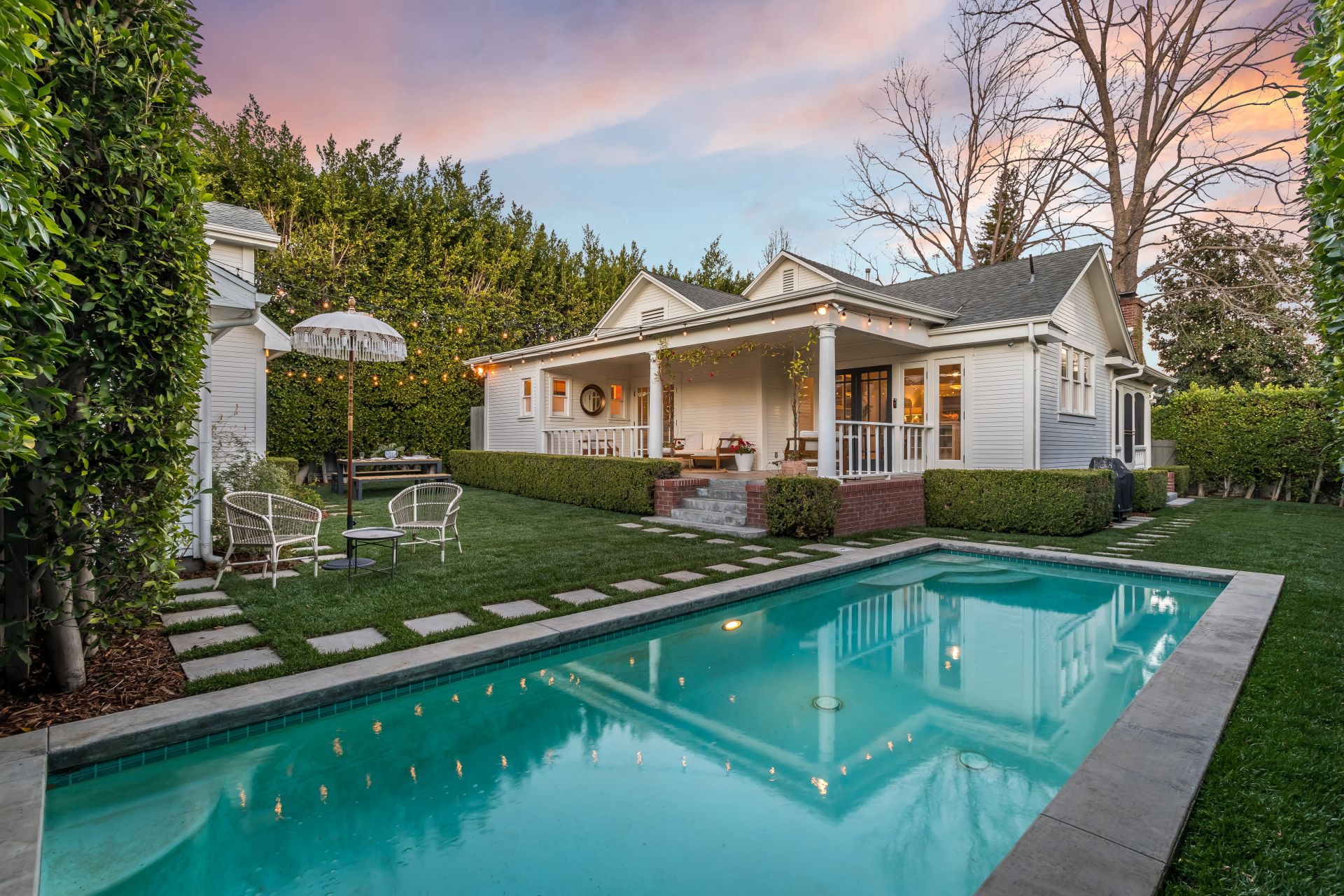 Lena Dunham already found a buyer for her 102-year-old Los Angeles compound. Scroll through to see inside.
Courtesy Daniel Dahler 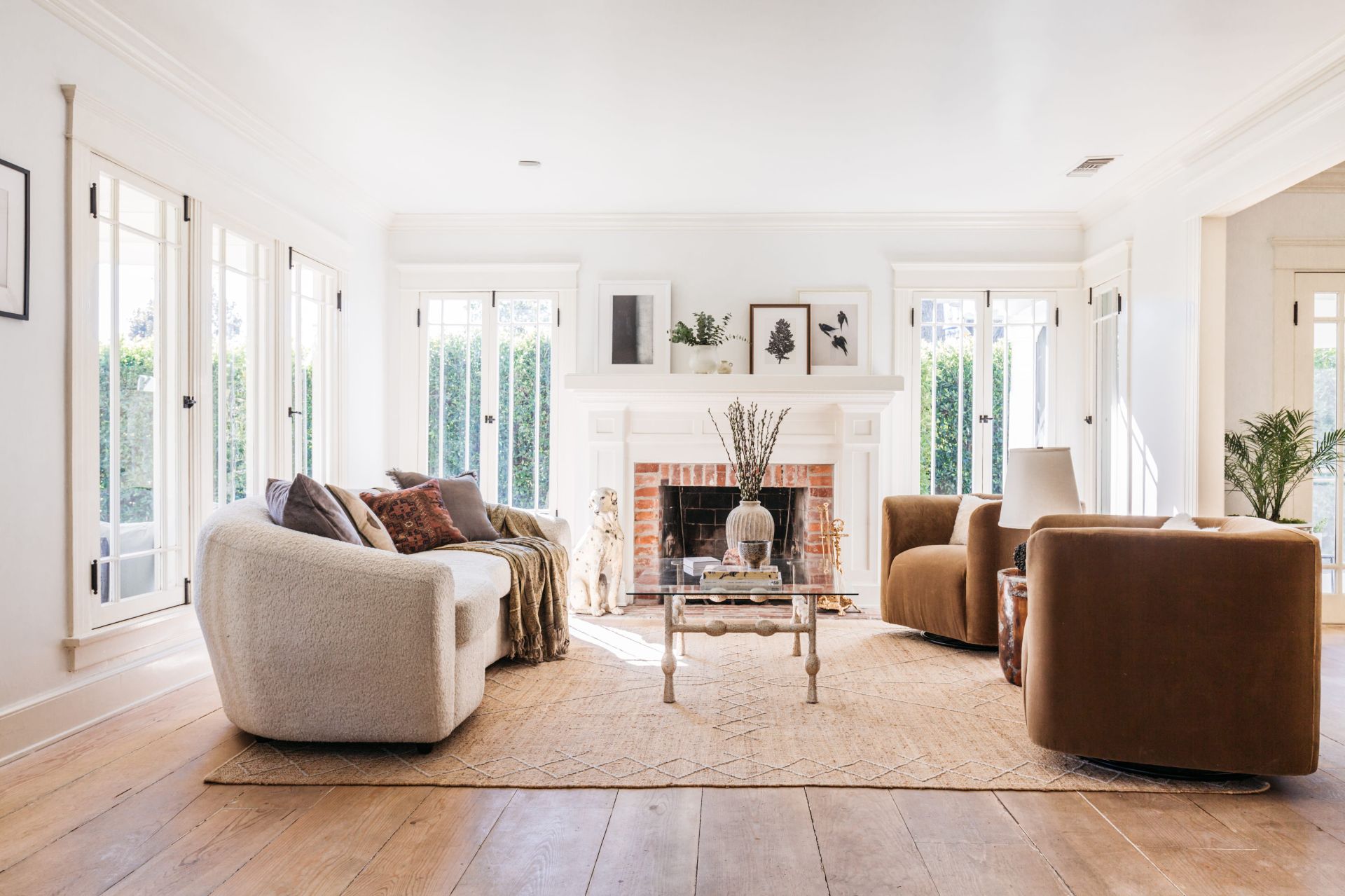 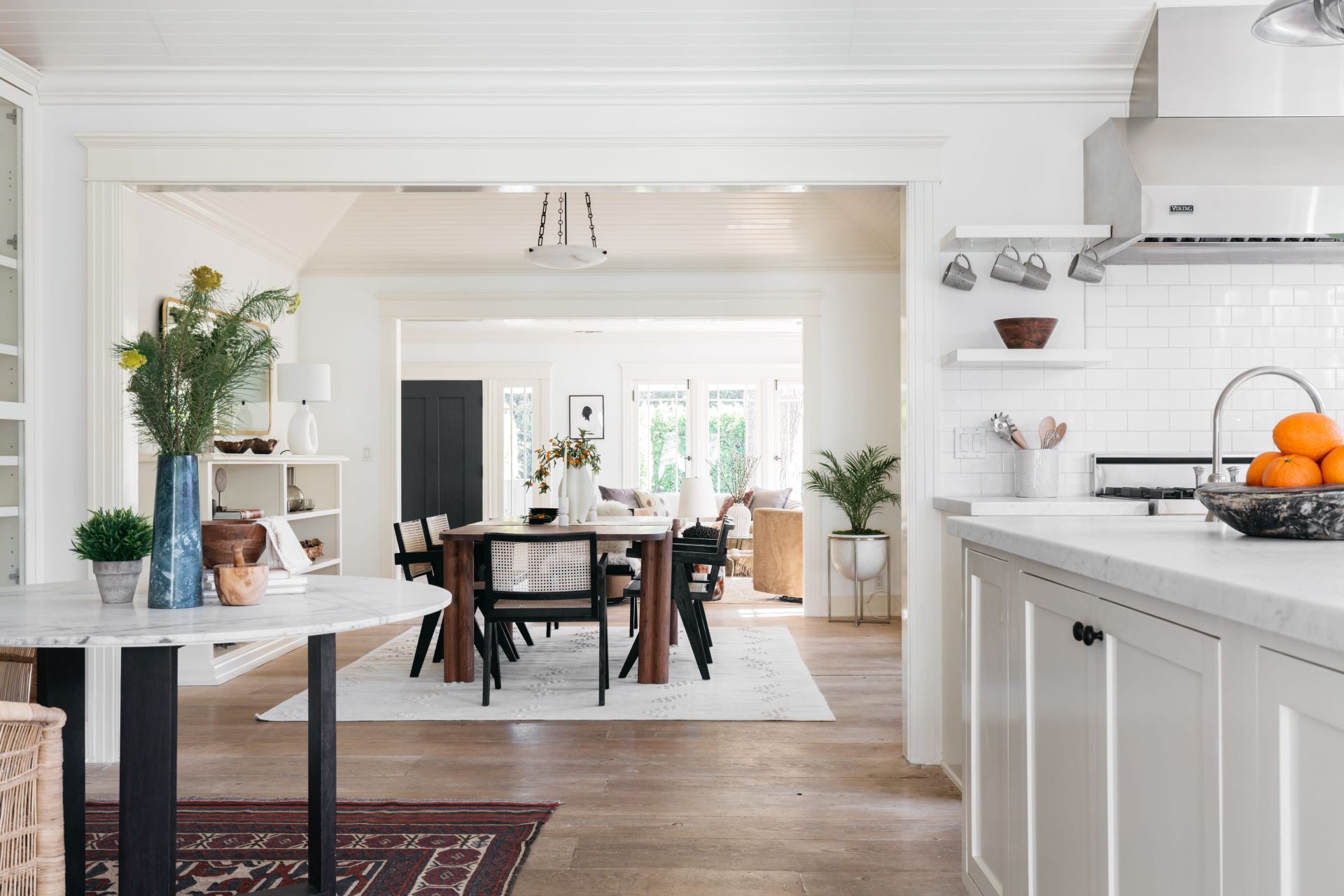 The house dates back to 1919.
Courtesy Christopher Lee 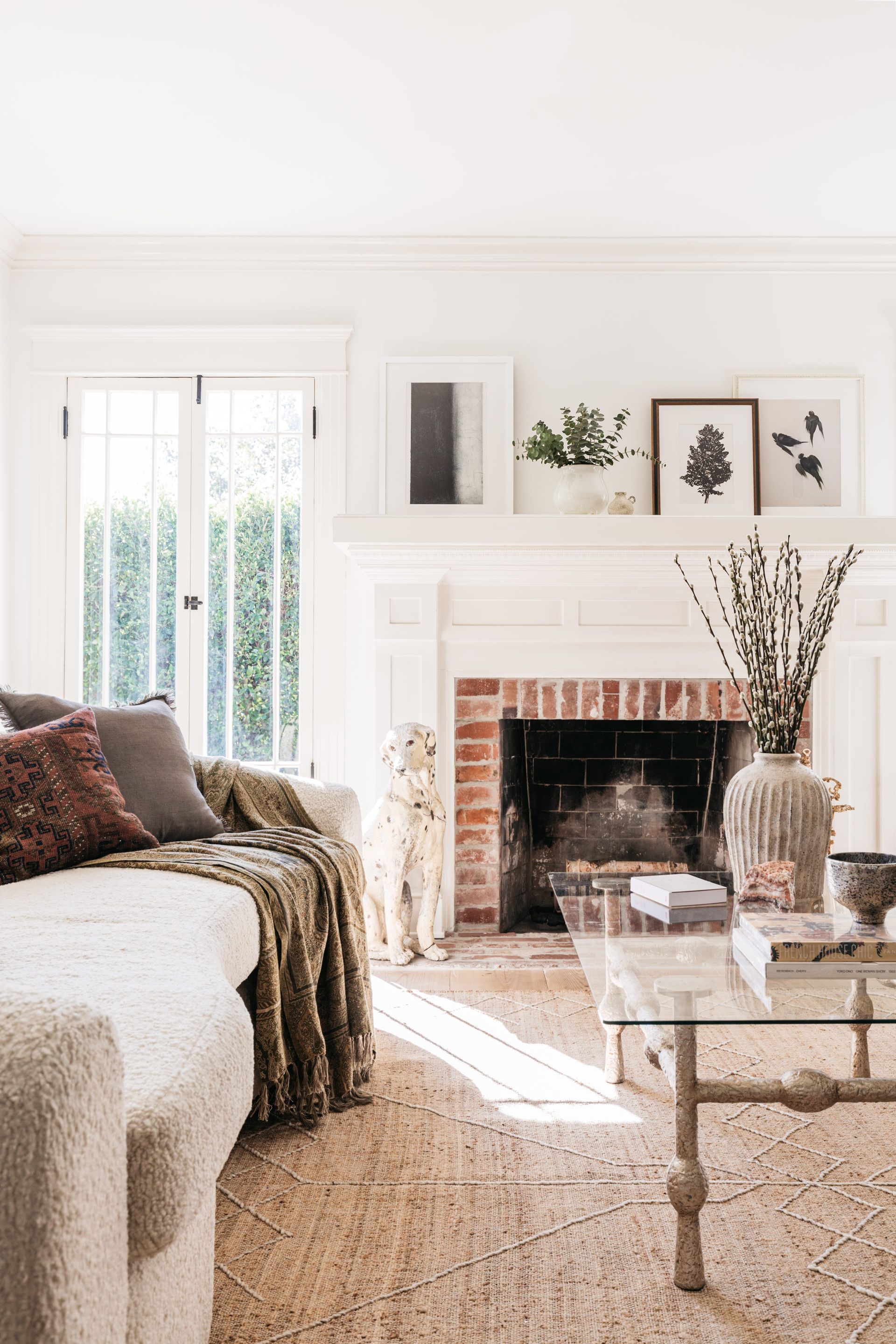 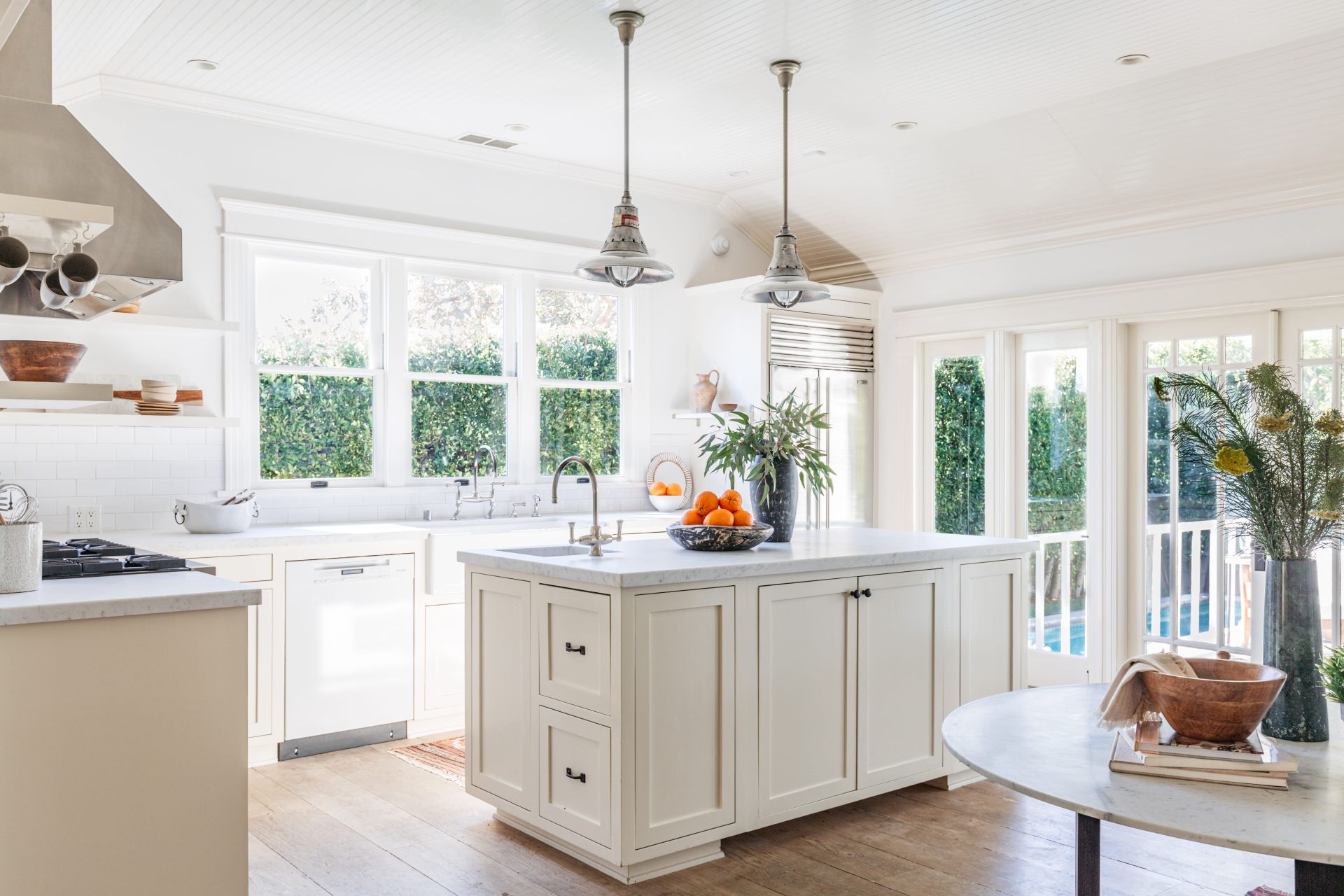 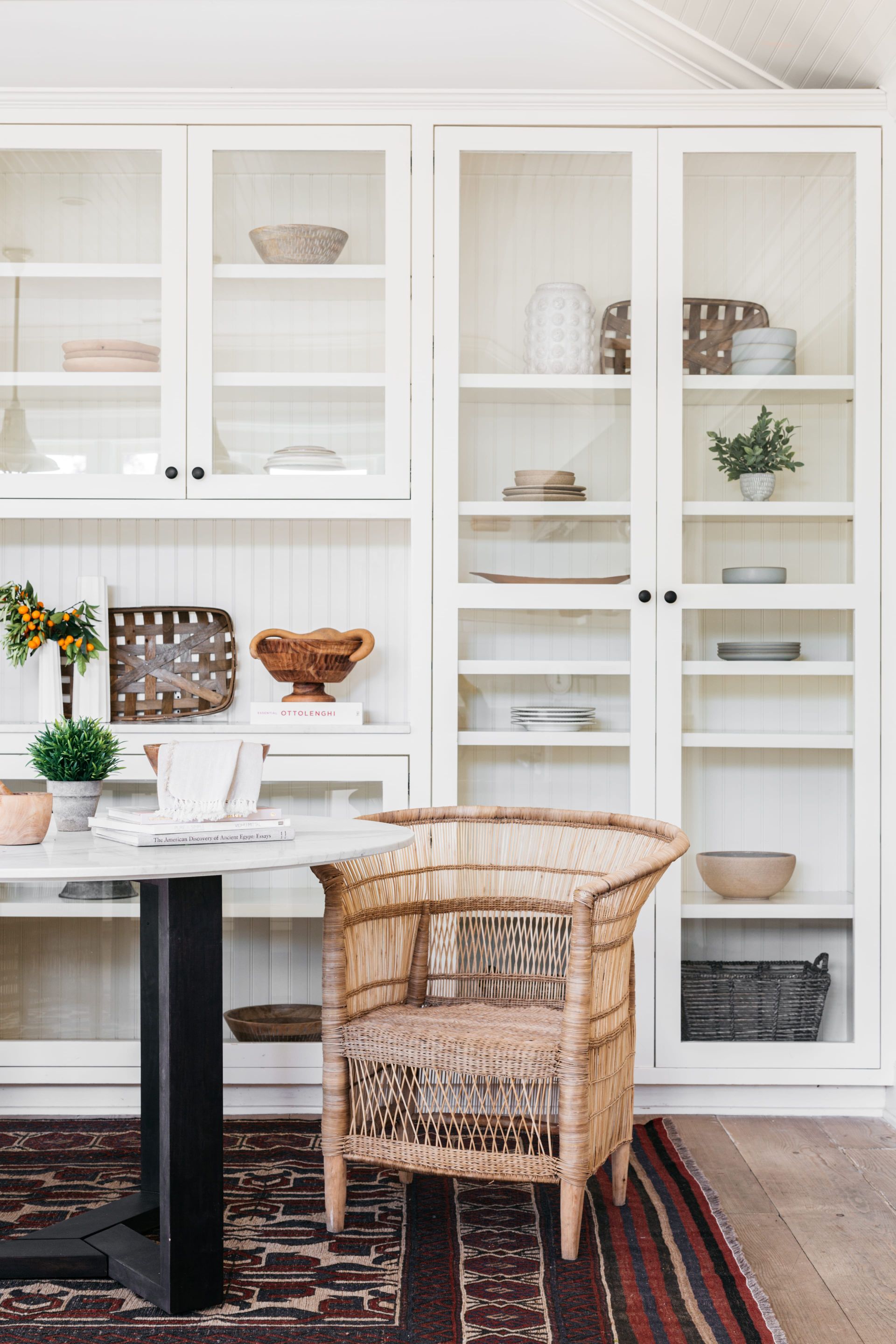 There are charming built-ins in the kitchen.
Courtesy Christopher Lee 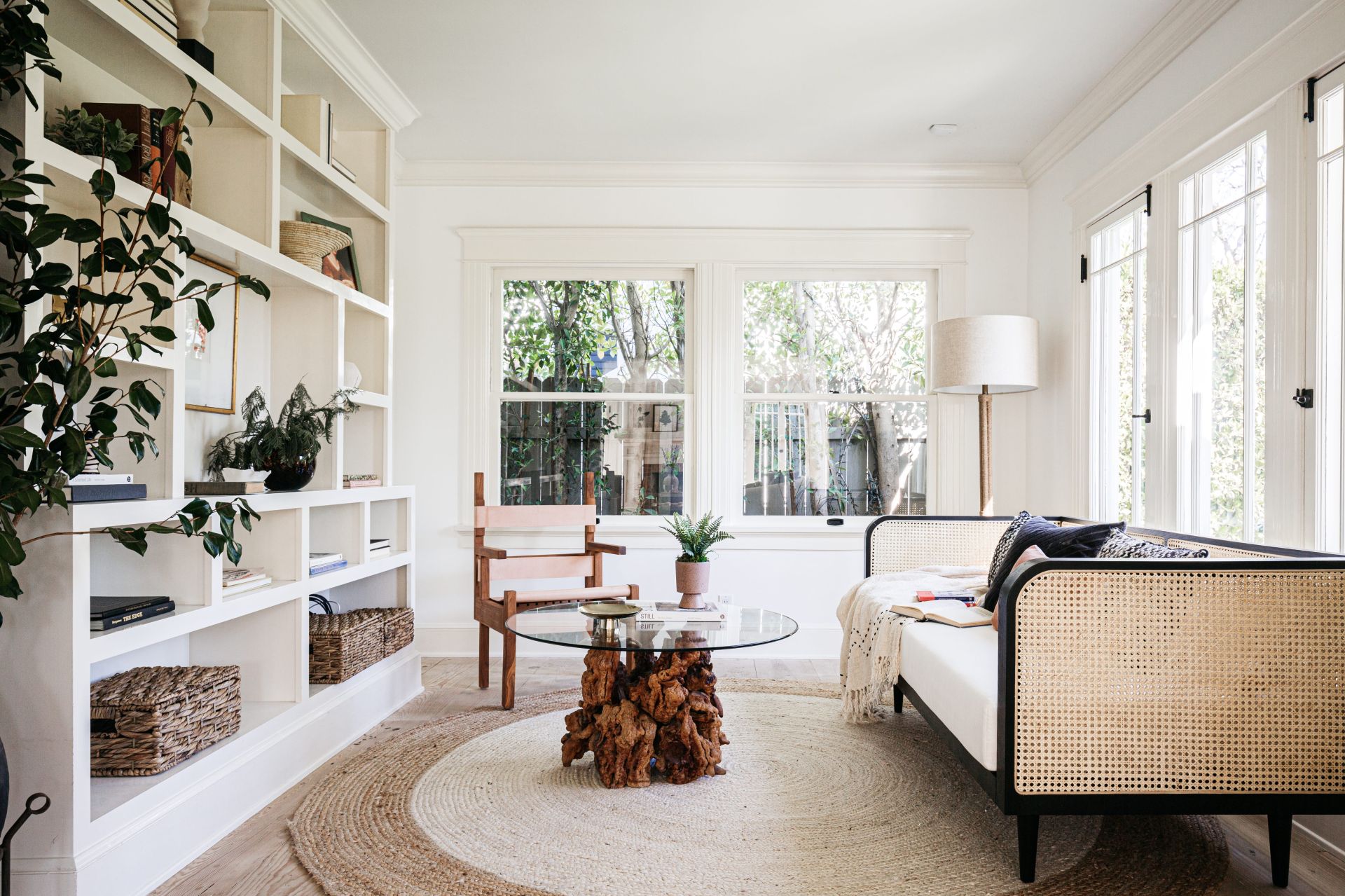 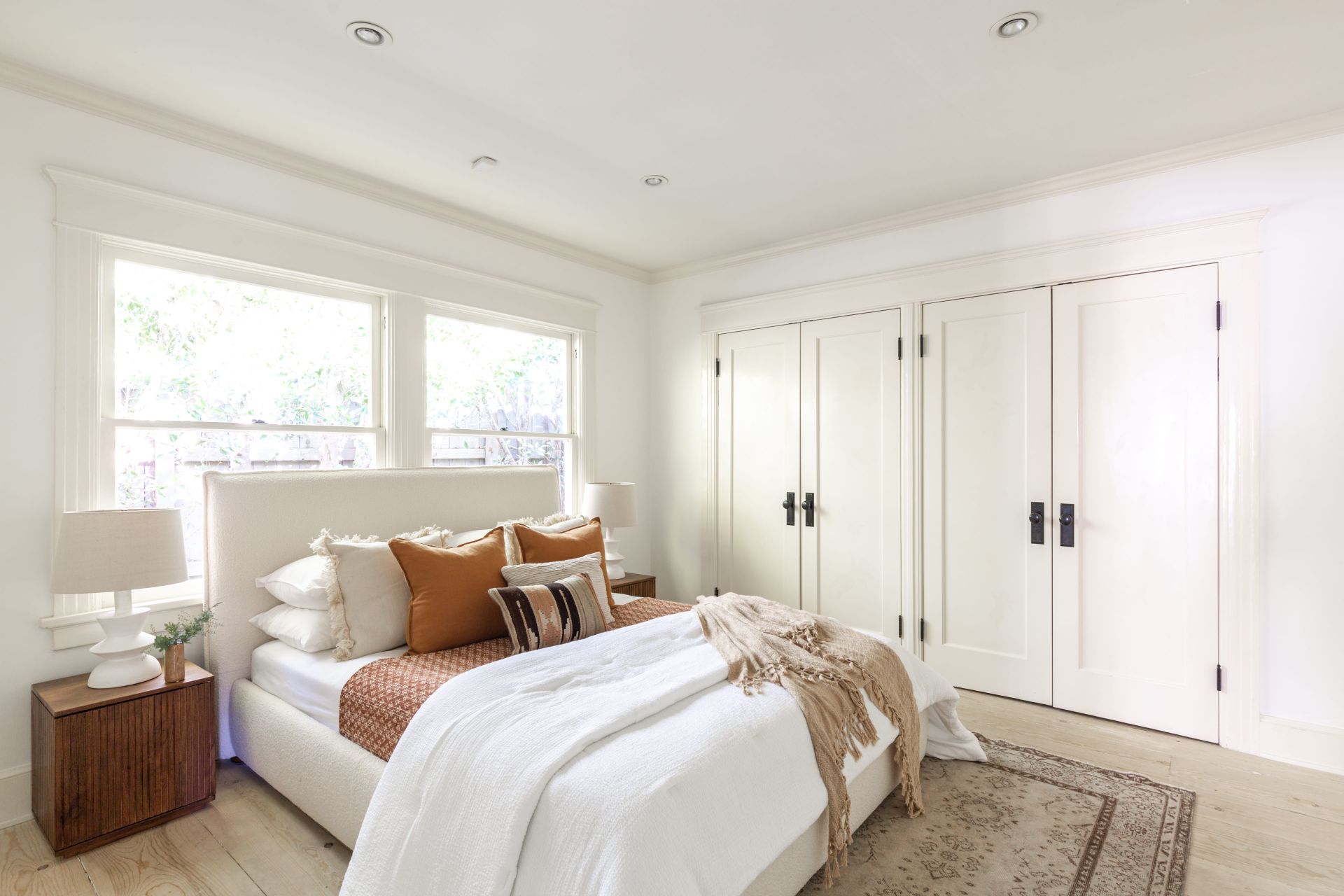 Dunham accepted an offer on the home mere days after listing it for sale.
Courtesy Christopher Lee 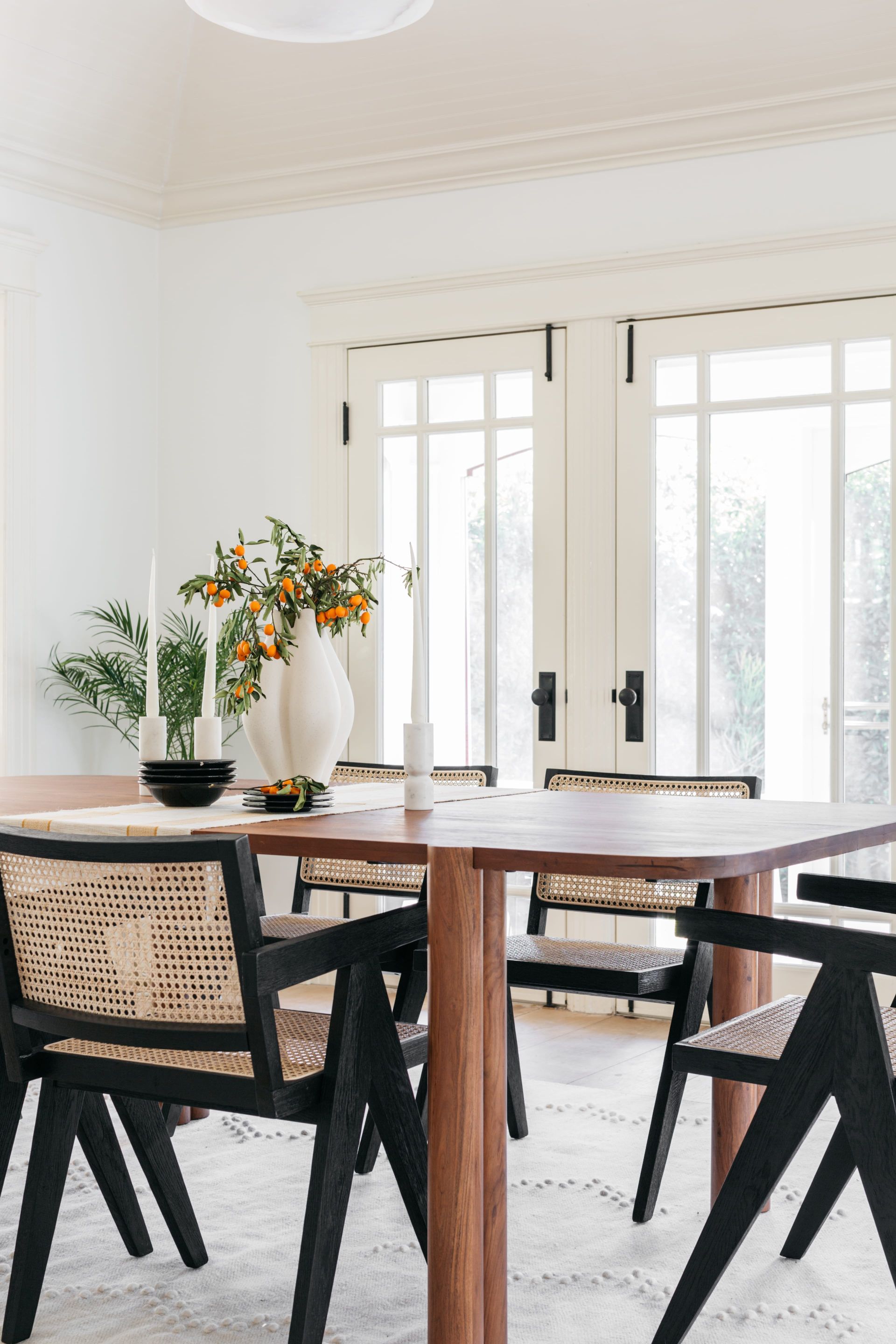 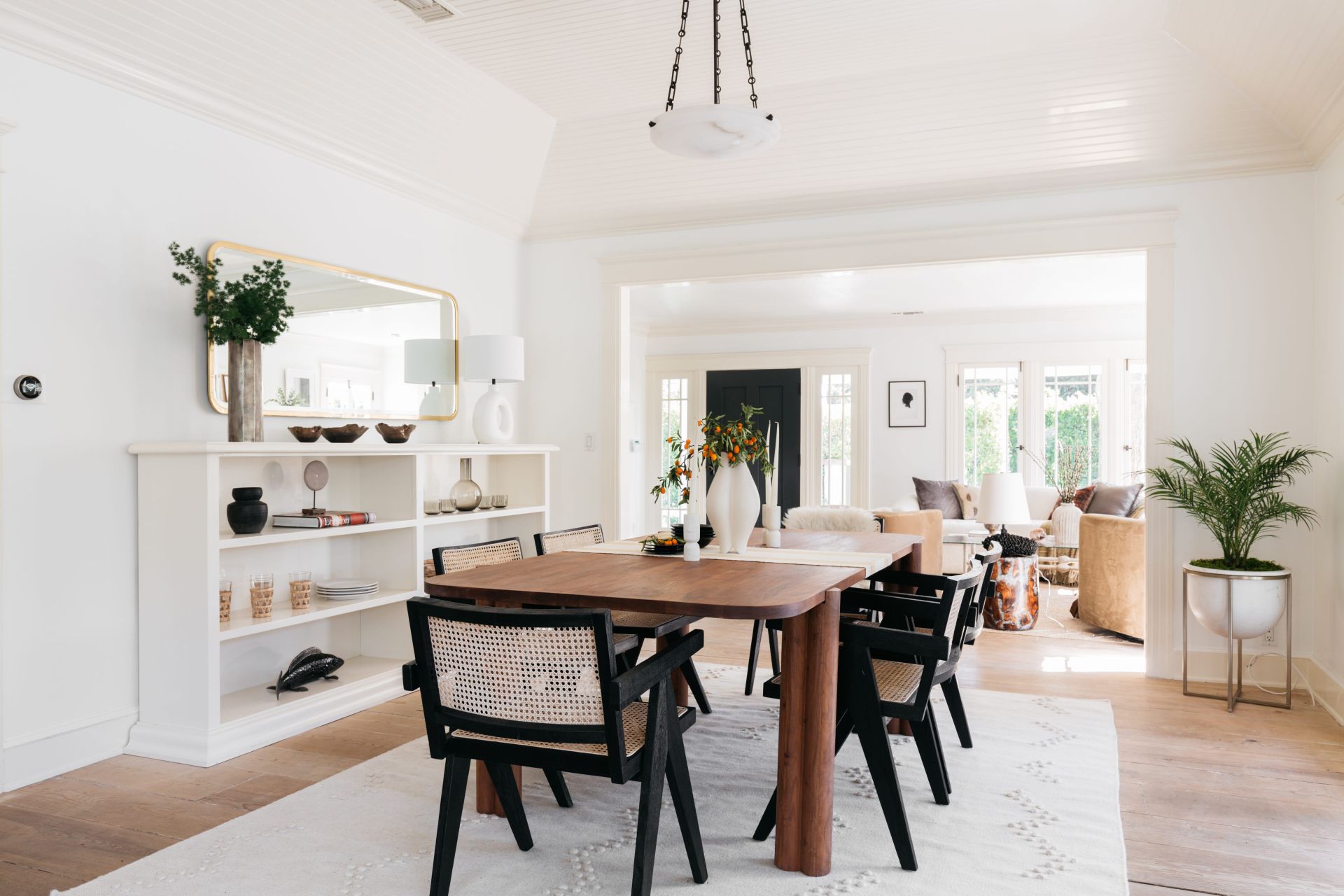 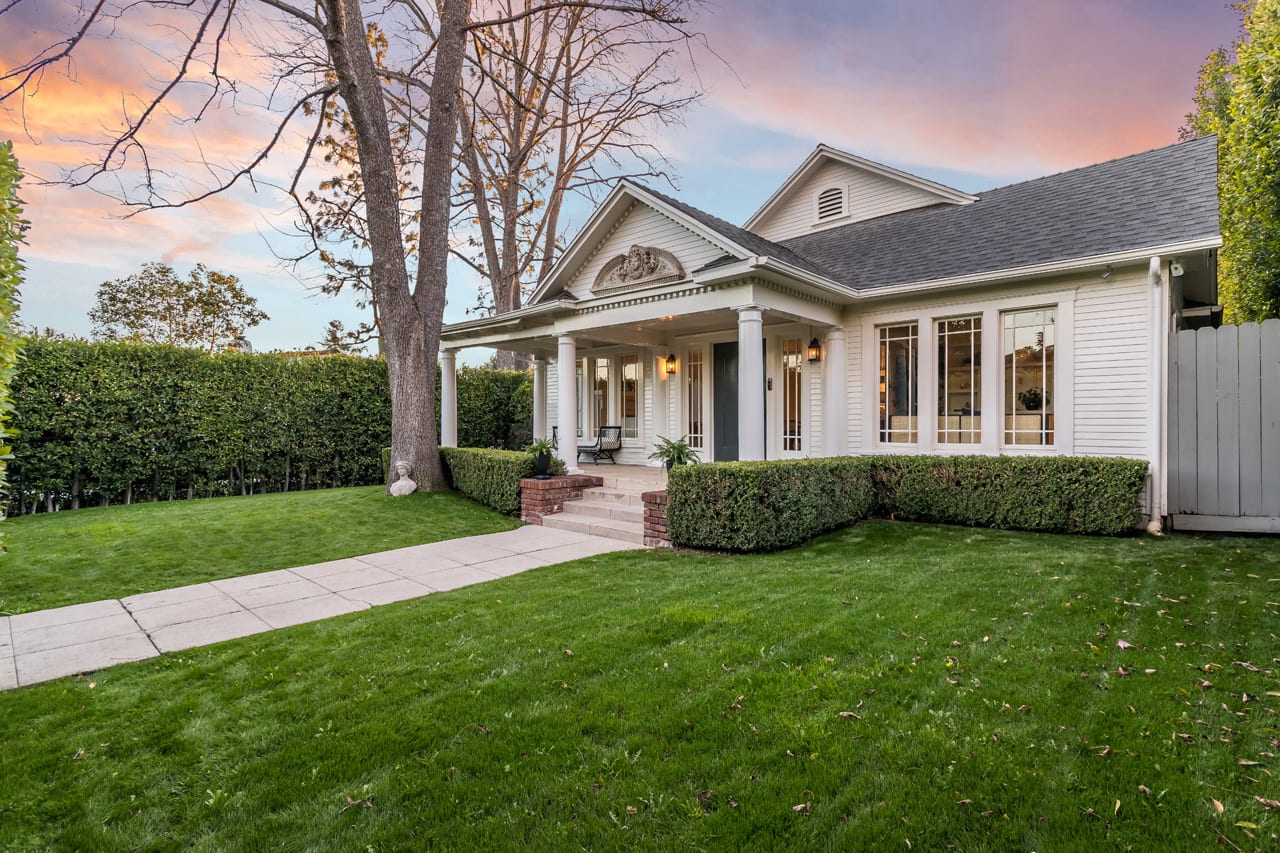 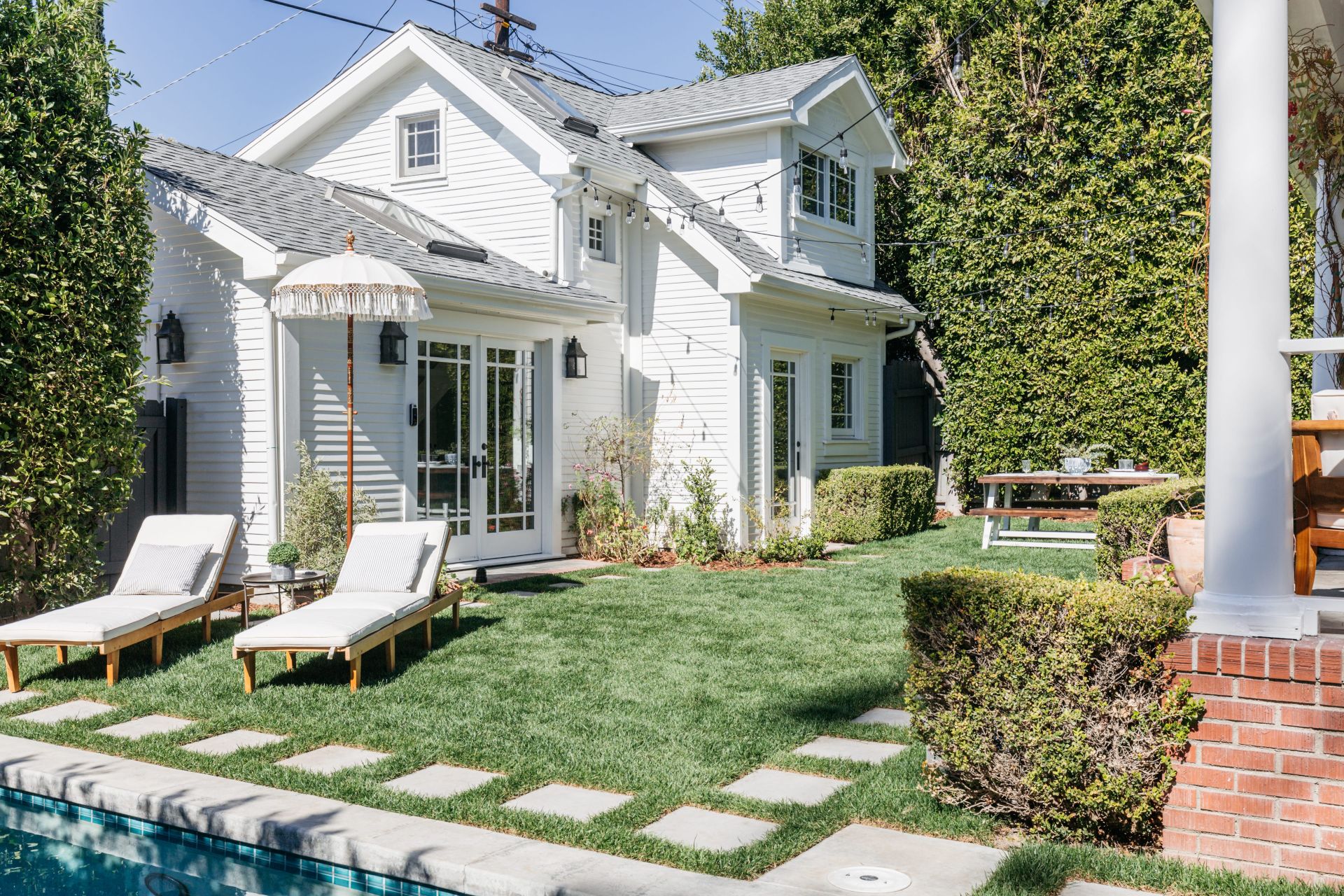 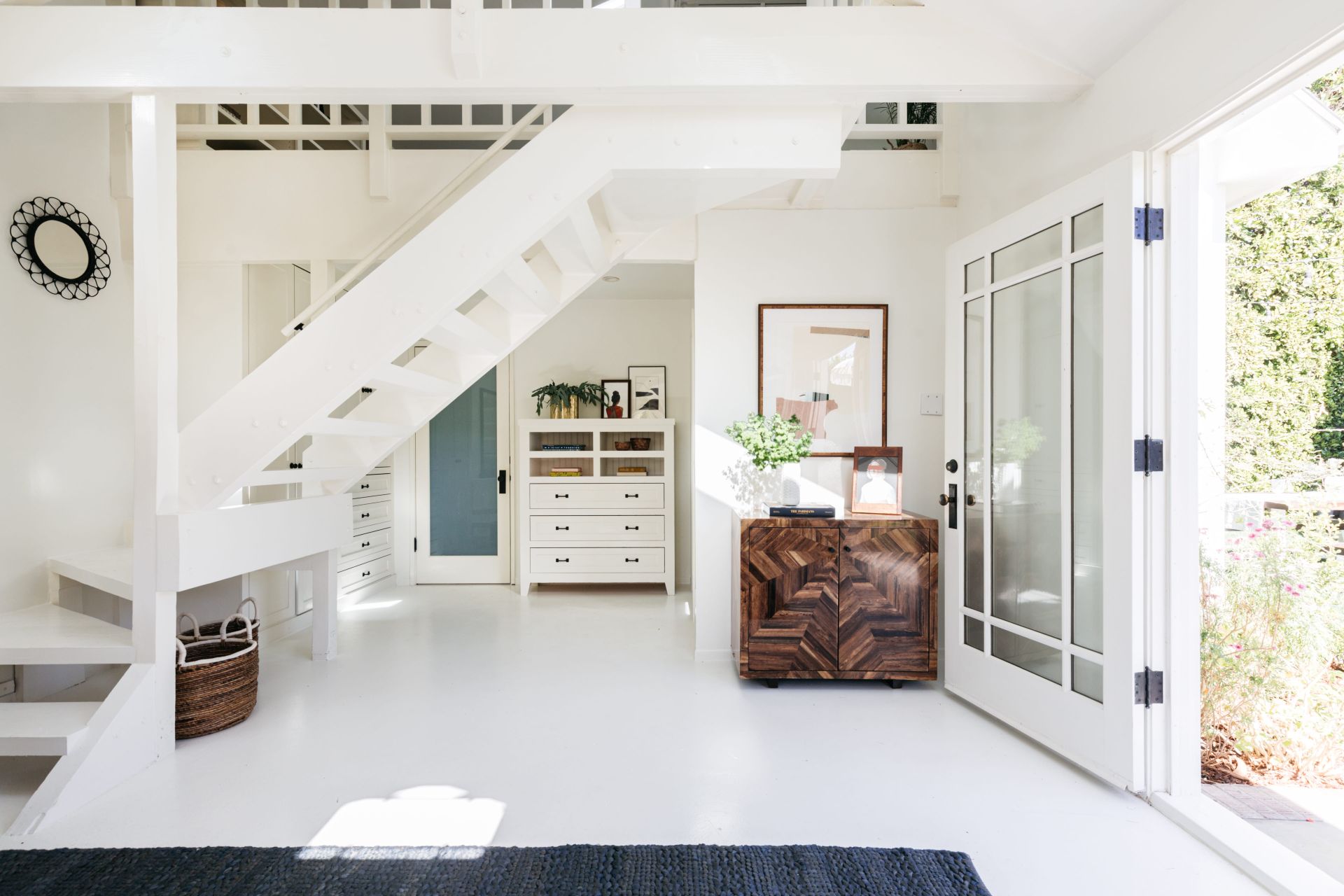 It has a lofted area upstairs.
Courtesy Christopher Lee
Advertisement 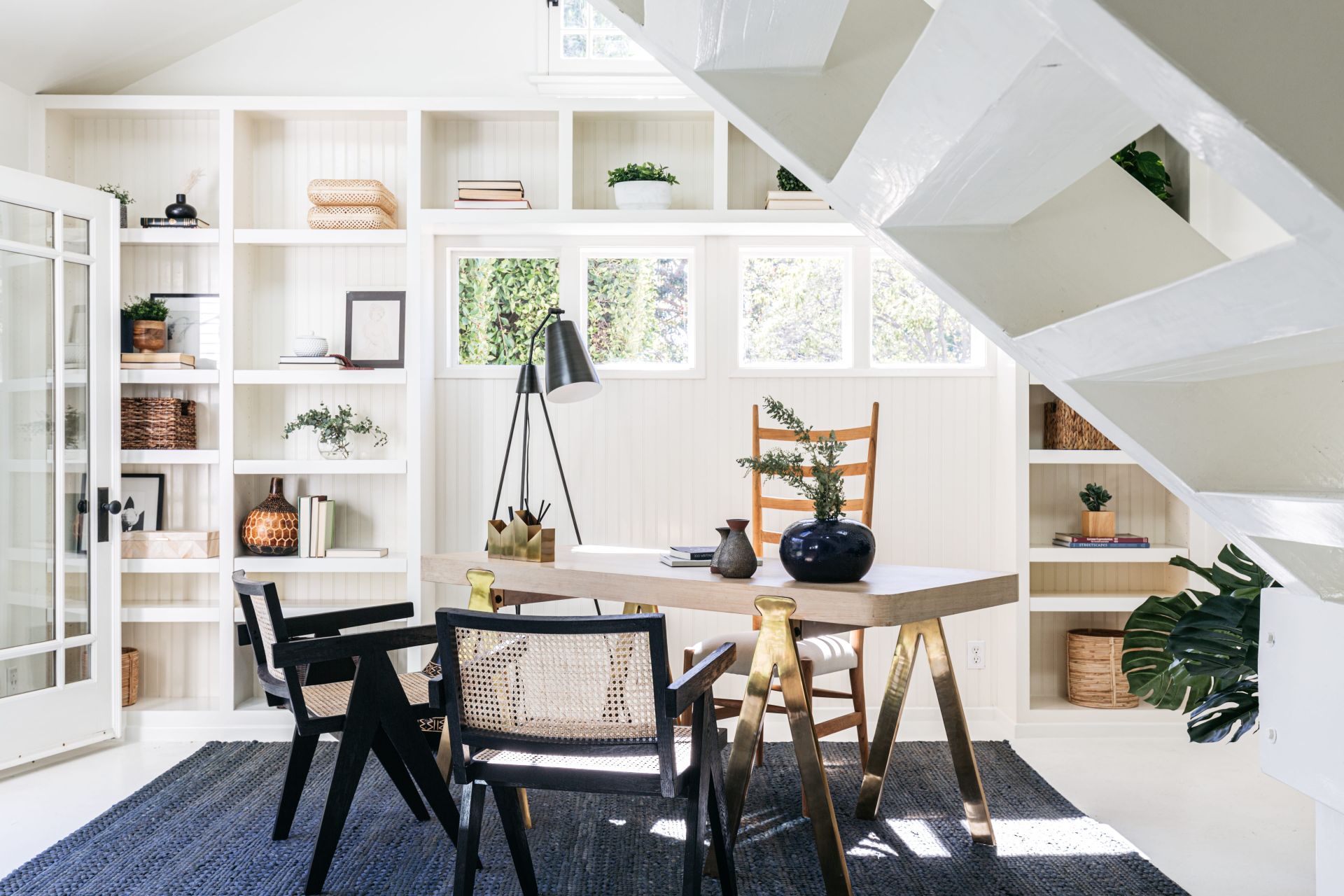 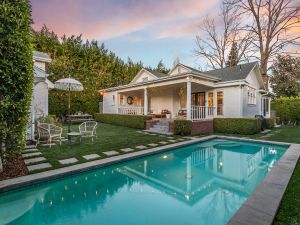 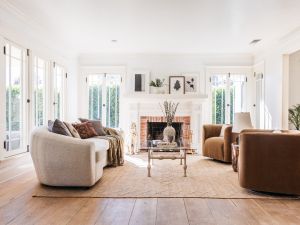 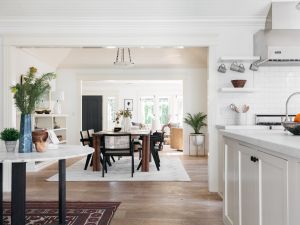 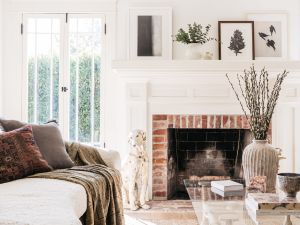 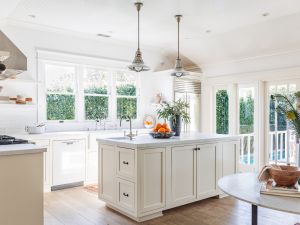 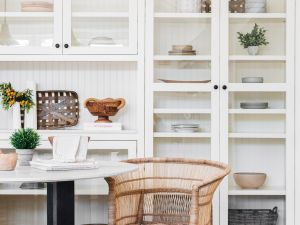 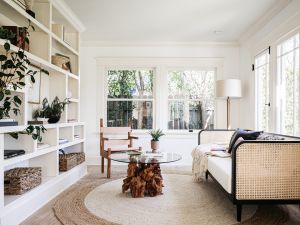 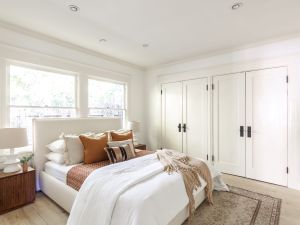 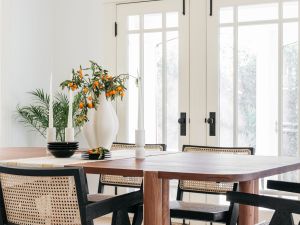 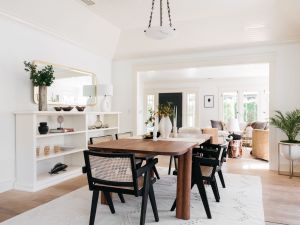 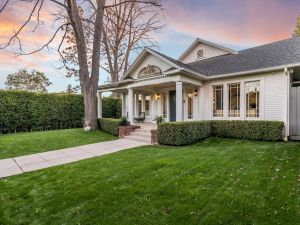 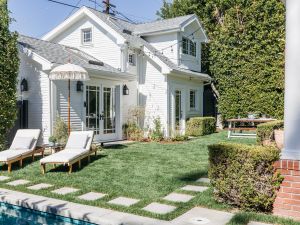 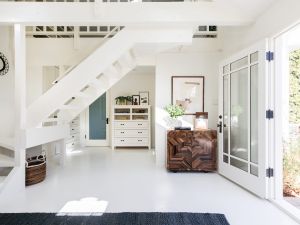 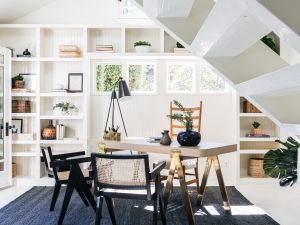 It didn’t take long for Lena Dunham to find a buyer for her Los Angeles compound. The multi-hyphenate Golden Globe-winning actress, writer and director listed the historic Spaulding Square home for sale on February 22, and just three days later, accepted an offer on the 2,457-square-foot abode.

Dunham listed the California bungalow for a touch under $2.8 million; it’s not much more than the $2.73 million she paid for the estate back in 2015.

The main two-bedroom, two-bathroom residence dates back to 1919., and features Greek Revival details like wide columned porches and a hipped roof, per the listing shared by Compass brokers Ali Jack, Boni Bryant and Joe Reichling. According to the current listing, a contingent offer has been accepted for the 102-year-old compound, but it’s still possible to put in a back-up offer.

The owner’s suite is fitted with a large walk-in closet, built-ins and access to the covered back porch area.

Elsewhere on the property, there’s a detached one-bedroom, one-bathroom guesthouse-slash-studio, with a lofted sleeping area upstairs and a kitchenette on the first floor. Outside, there’s a grassy backyard with a pool and lounging areas.

Dunham, who previously owned a Brooklyn apartment in Williamsburg before decamping to the West Village, isn’t the only famous face to have lived in this charming compound, as past owners include none other than Breakfast at Tiffany’s actor George Peppard.