On Tuesday, March 2nd, Christie’s went ahead with an auction of works by Man Ray, the American surrealist with deep ties to Dadaism and the city of Paris, netting total sales of $7.1 million for several different works. However, just before the sale was to take place, allegations emerged from the Man Ray Trust, which was put together by the artist’s widow, that put forth that many of the works featured in the Christie’s auction were potentially stolen; therefore, the trust argued, the sale should not have taken place at all.

“Contemporaries of Man Ray and Juliet Man Ray advised the Man Ray Trust that there is significant reason to believe Lucien Treillard stole a substantial number of Man Ray’s works and possessions immediately following his death,” the Man Ray Trust said in a statement. Therefore, the organization claimed, 148 of the 188 works that eventually made it to the Christie’s sale should not have been offered at all. Additionally, the Man Ray trust made the allegation that Christie’s had not obtained suitable copyright permissions for images of the Man Ray works it ended up selling.

“The timing of the auction 30 years and 33 days after Juliet Man Ray’s death raises suspicion due to the 30-year statute of limitations for raising issues of title under French law,” the trust continued in its statement. In response, Christie’s offered in a statement to Artnet News that the auction house gave “very careful consideration to the concerns raised by the Man Ray Trust and are disappointed by their press release, which questions our due diligence actions.” In addition, Christie’s said that they had worked extensively with the French curator Emmanuelle de L’Ecotais and other experts to determine the history of the Man Ray works that were sold.

Ultimately, it seems that this saga between Christie’s and the Man Ray Trust is not quite over yet: the latter organization has expressed that it “will continue its efforts to correct this injustice.” 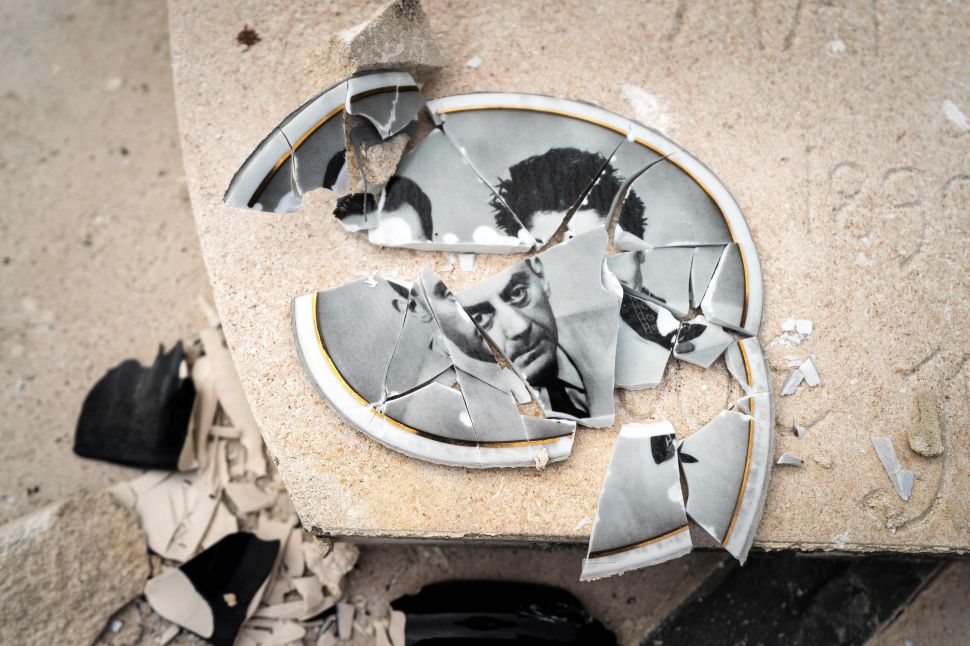