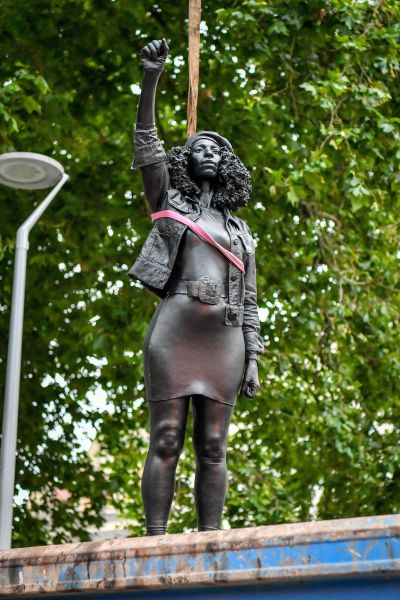 When it comes to the global reckoning with racial inequality that’s ripped across the world with furious energy over the last few years, statues and monuments, imbued as they are with messages about who society values and who it doesn’t, have received a great deal of attention. Last June, in Bristol in the United Kingdom, demonstrators made headlines when they ripped down a statue of the slave trader Edward Colston and tossed it into the harbor. Marc Quinn put up an unauthorized statue favoring the Black Lives Matter movement in the spot where the Colston statue had been, but this statue was removed by the city. Now, according to new reports, Quinn’s statue might be reinstalled after all.

According to the BBC, a planning services company by the name of Interpolitan Ltd has taken an interest in reinstalling Quinn’s statue of protester Jen Reid. The BBC elaborates that last summer, Interpolitan Ltd filed an application seeking planning permission with regards to the statue with the Bristol City Council. Now, Interpolitan Ltd has lodged an appeal with the city council, due to the fact that the council has not yet come to a decision about the request.

Although there’s no formal hearing date yet, a government inspector now has the task of determining whether Quinn’s statue of Reid should be restored. It’s a particular contentious moment in the United Kingdom for statuary. Last summer, the UK government threatened to cut funding from museums that remove statues of colonialist or generally problematic figures. More recently, British cultural leaders are receiving the message that retaining these statues is a matter of national identity, and that problematic statues should be “retained and explained” rather than taken down.

In the United States, meanwhile, subtle changes have taken place: the racist Equestrian Statue of Theodore Roosevelt was taken down from the entrance the American Museum of Natural History last June. However, there’s no denying that the world has an insanely long way to go. 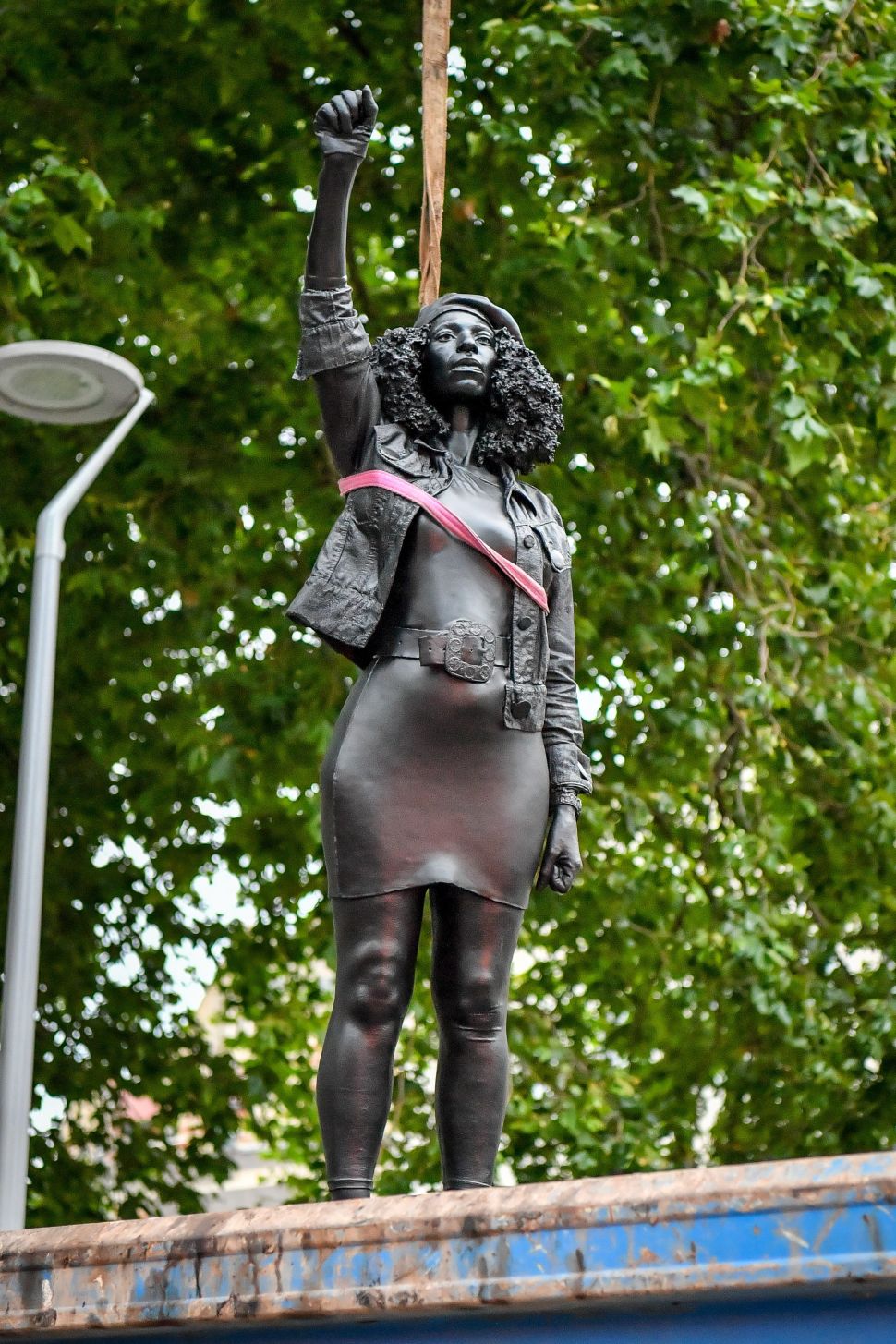