Last month, Meghan Markle won her lengthy High Court lawsuit against Associated Newspapers, the publisher of Mail on Sunday and MailOnline. The Duchess of Sussex sued the U.K. outlets for breach of privacy and copyright infringement over their publication of excerpts of a private letter she wrote to her father, Thomas Markle.

The judge presiding over the case, Lord Justice Warby, ruled in Meghan’s favor, awarding her a summary judgment after deciding that ANL had no “viable defense,” which essentially granted Meghan a victory without having to go to trial.

Today, a remote hearing was held to determine damages, costs and other issues. Meghan’s lawyers filed documents requesting up to £1.5 million (around $2.1 million), according to Hello, and asked the judge to order Associated Newspapers (ANL) to pay £750,000 towards the legal costs within the next two weeks.

The High Court has now ruled that the tabloid must pay 90 percent of Meghan’s legal costs, which comes to about $1.87 million, according to royal reporter Omid Scobie. The judge came to the amount based on “matters on which she succeeded.”

Meghan’s lawyer, Ian Mill, QC, told the judge that Meghan is willing to cap damages at a “nominal award,” but only as long as Associated Newspapers pays the Duchess the profits made from the publication of the articles. Her legal team said, “We are not trying to punish the defendant, we just want to get something that’s proportionate and reflects the findings your lordship has made.”

The Duchess’ legal team is also seeking an order for Associated Newspapers to hand over all copies made of the private letter, as well as destroy any additional electronic copies or notes taken regarding the letter. Meghan’s team also wants a statement about her High Court victory published on the front page of the Mail on Sunday and the home page of MailOnline, in order to act as a “deterrent to future infringers.”

Meghan released a statement through her spokesperson shortly after her legal victory last month, and said that “with this comprehensive win on both privacy and copyright, we have all won.” She concluded, “I share this victory with each of you—because we all deserve justice and truth, and we all deserve better.”

The Duke and Duchess of Sussex, who are now expecting their second child, may touch on the legal battle during their upcoming interview special with Oprah Winfrey, which airs this Sunday. It’s Prince Harry and Meghan’s first post-royal exit joint sit-down, and according to recent clips, nothing was off-limits. 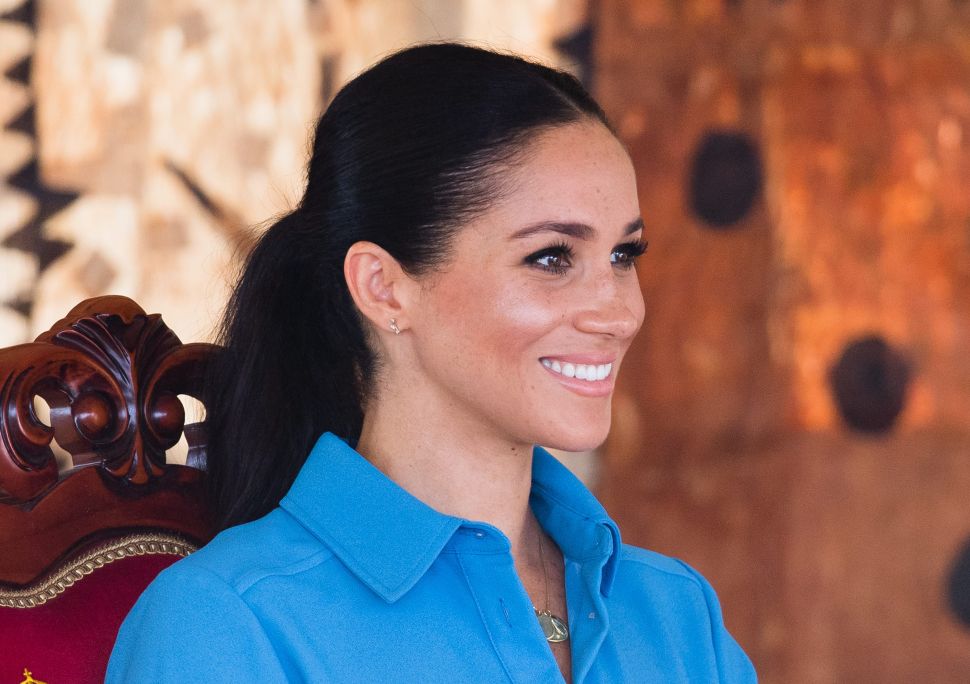