Over the past few years, British television host Piers Morgan has repeatedly made clear his dislike (and that’s putting it mildly) of Meghan Markle, and has made frequent abrasive comments about the Duchess of Sussex. This week, it went way too far, as the news anchor questioned the validity of statements Meghan made regarding her mental health.

During Prince Harry and Meghan’s bombshell-filled interview with Oprah Winfrey, the Duchess of Sussex bravely spoke up about the suicidal thoughts she experienced during her pregnancy with Archie, and said that after expressing these feelings to the Palace, she wasn’t given any support. On Monday, Piers Morgan went on rant against Duchess Meghan, in which he told his viewers he “didn’t believe a word” she said, and raised doubts over her mental health experience.

Duchess Meghan has now made a formal complaint to ITV over Morgan’s comments relating to her mental health, reports CNN. Meghan chose to file the complaint not because of the extremely personal nature of Morgan’s repeated attacks (though they were extremely not ok!), but because she was worried about the “impact Morgan’s comments could have on others and how it could degrade the seriousness of mental health issues.” Meghan was reportedly concerned over his attack on mental health awareness, and the impact that could have on others.

Both Prince Harry and Meghan (as well as other royals, which has been called out as somewhat hypocritical in light of Meghan’s recent revelations) are longtime champions of mental health awareness and wellbeing, and helping remove the stigma around the conversation of mental health.

There was an immediate backlash to Morgan’s comments (and rightfully so); according to CNN, U.K. media regulator Ofcom said it received at least 41,000 complaints over Monday’s Good Morning Britain, and that it is launching an investigation under its “harm and offense rules.”

The next day, Morgan said on air that it was “not for me to question if she felt suicidal,” but that he remains doubtful of her recollection of the Palace’s reaction. “My real concern was a disbelief, frankly, and I’m prepared to be proven wrong on this, and if I’m wrong it is a scandal, that she went to a senior member of the royal household, told them she was suicidal and was told she could not have any help because it would be a bad look for the family.”

Morgan then stormed off the set of the show after Alex Beresford called him out for the previous day’s tirade, and said, “I understand you don’t like Meghan Markle, you’ve made it so clear a number of times on this program, a number of times,” and “I understand you’ve got a personal relationship with Meghan Markle or you had one and she cut you off.” Beresford added, “Has she said anything about you since she cut you off? I don’t think she has and yet you continue to trash her,” which led to Morgan very maturely walking off the set.

News of Meghan’s decision to file a formal complaint come after ITV announced Morgan is leaving his Good Morning Britain hosting duties. “Following discussions with ITV, Piers Morgan has decided now is the time to leave Good Morning Britain. ITV has accepted this decision and has nothing further to add,” the network said in a statement on Tuesday. 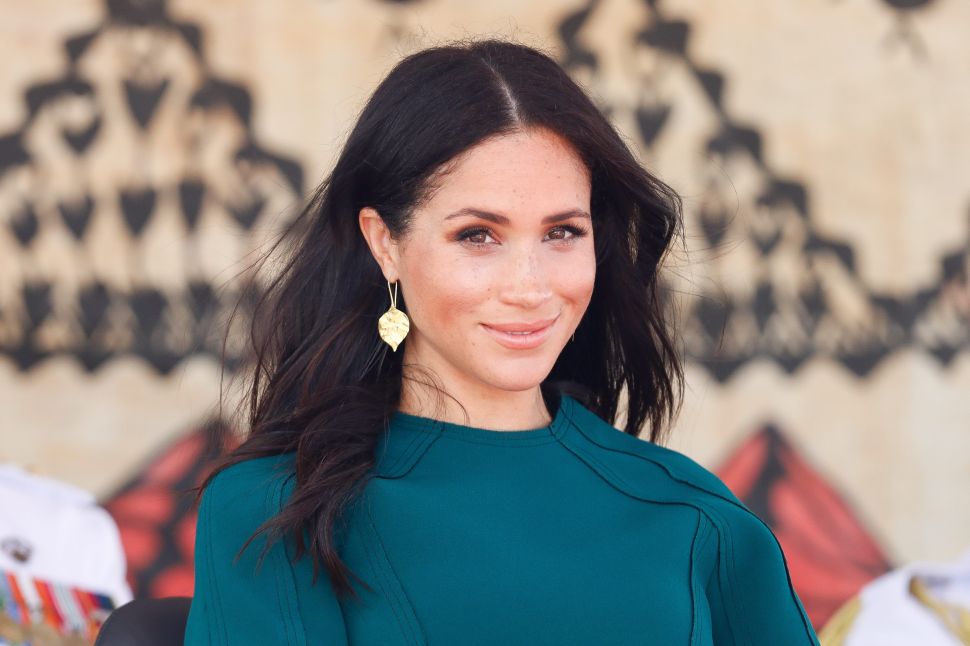