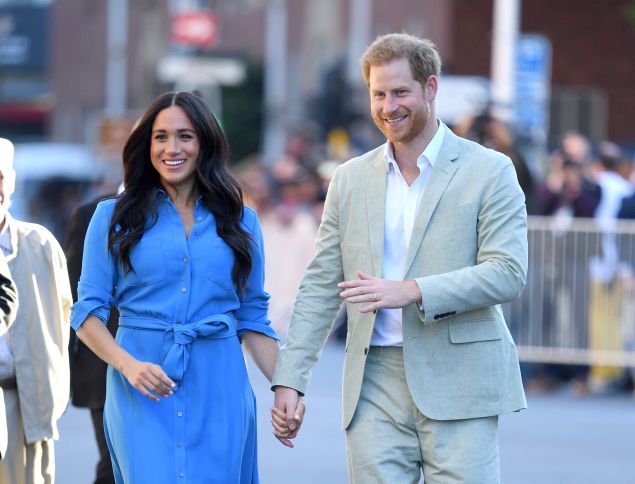 Prince Harry and Meghan Markle are so happy with their decision to move to California. Karwai Tang/WireImage)

In the past year, Prince Harry and Meghan Markle have stepped away from their senior royal roles, moved to California, launched their nonprofit foundation, signed a major Netflix deal and announced they’re expecting a baby girl this summer. The Duke and Duchess of Sussex haven’t returned to the U.K. since last March, largely due to the coronavirus pandemic, and they’ve now settled into their new home in Montecito.

Prince Harry and Meghan were initially hoping to maintain an official role within the royal family, but Queen Elizabeth nixed that as she didn’t believe in a “half-in, half-out” approach. Just prior to their one-year royal review, the Sussexes told the monarch they would not be returning to their former royal roles, and Prince Harry and Meghan don’t have any regrets about their decision. 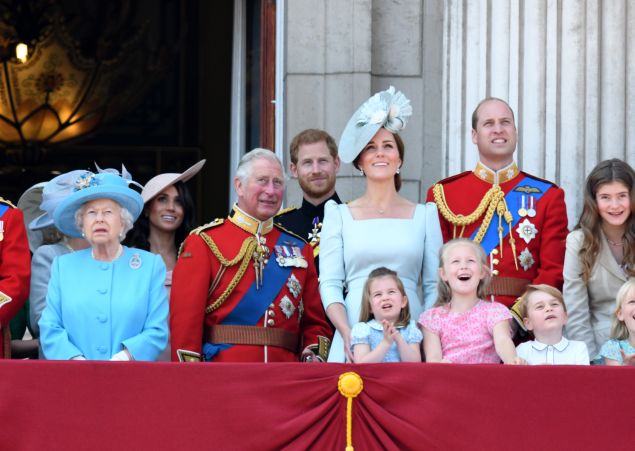 The Sussexes have no regrets. Karwai Tang/WireImage

Prince Harry feels “feels liberated and excited about starting this new chapter” with Meghan and their growing family in Montecito, a royal source told Us Weekly. Despite having to give up his royal roles, including his honorary military titles and royal patronages, the Duke of Sussex reportedly believes that moving to California is “the best decision he’s ever made.”

Prince Harry and Duchess Meghan are able to live a quieter life in Santa Barbara, away from the British media, and the Sussexes have expressed that the move was necessary for their mental health and wellbeing.

During the Sussexes’ bombshell-filled interview with Oprah Winfrey, they didn’t hold back in revealing how they felt the royal institution failed to protect them. Meghan bravely said that she experienced suicidal thoughts during her pregnancy with Archie, and said that the Palace told her it wouldn’t be possible to receive the professional help she needed. Prince Harry and Meghan also disclosed issues of racism within the royal family, as they said that there had been “concerns and conversations” over how dark Archie’s skin might be.

Prince Harry and Meghan Markle opened up about what led to their royal exit during their interview with Oprah Winfrey. Harpo Productions/Joe Pugliese; illustration: Observer

The Sussexes’ interview wasn’t particularly well-received by many members of the royal family; Prince William was reportedly “livid,” and while the brothers have spoken since the special aired, the conversations weren’t exactly productive. Prince Harry expressed during the interview, however, that he hopes time heals all things, and the Duke of Cambridge reportedly feels the same way.

While Prince Harry “finds the situation with his family regrettable,” per Us Weekly, he still has “no regrets about moving,” and believes things are “just getting started” for him and Meghan. He’s already jumped right into the whole California lifestyle, and aside from Archewell and the Sussexes’ deals with Netflix and Spotify, he also recently announced he’s accepted a job at BetterUp, a coaching and mental health company, and is a commissioner for the Aspen Institute’s new Commission on Information Disorder. 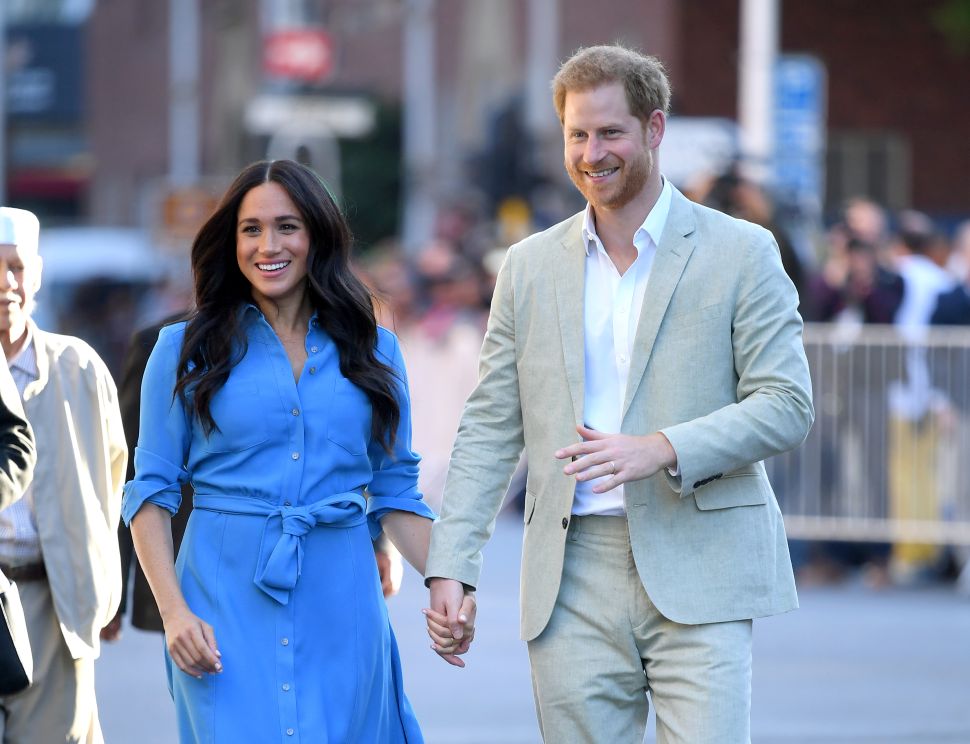