Merck, one of the largest vaccine makers in the U.S., failed to develop its own COVID-19 vaccine. Now, through an unusual partnership, it will help manufacture Johnson & Johnson’s newly authorized coronavirus shots to boost vaccine supply in the U.S.

The officials said the administration had been scouring the country for additional manufacturing capacity after they learned that J&J had fallen behind in vaccine production.

J&J’s single-dose COVID-19 vaccine received the FDA’s emergency use authorization on Saturday. The first batch of four million shots was shipped on Monday.

Under the agreement, Merck will dedicate two U.S. facilities to making J&J’s shots. One facility will manufacture doses, while the other will provide final “fill-finish” work to get the shots ready for distribution. The arrangement, according to White House officials, can increase J&J’s supply by as much as 100 percent.

However, the impact won’t kick in right away as it could take Merck several months to get its factories ready for production. The manufacturing itself will take another three to four months.

Merck was a late entrant in the race to develop a COVID-19 vaccine. The pharma giant announced studies of two vaccine candidates last May. But by January, both experiments were declared failures after phase 1 clinical trials flopped. Merck announced on January 25 that it was halting vaccine work.

Merck has more than a century of expertise in making vaccines. In the U.S., it’s the sole provider of the combination childhood vaccine that protects against measles, mumps and rubella. It also developed an Ebola vaccine, which won FDA approval in 2019. 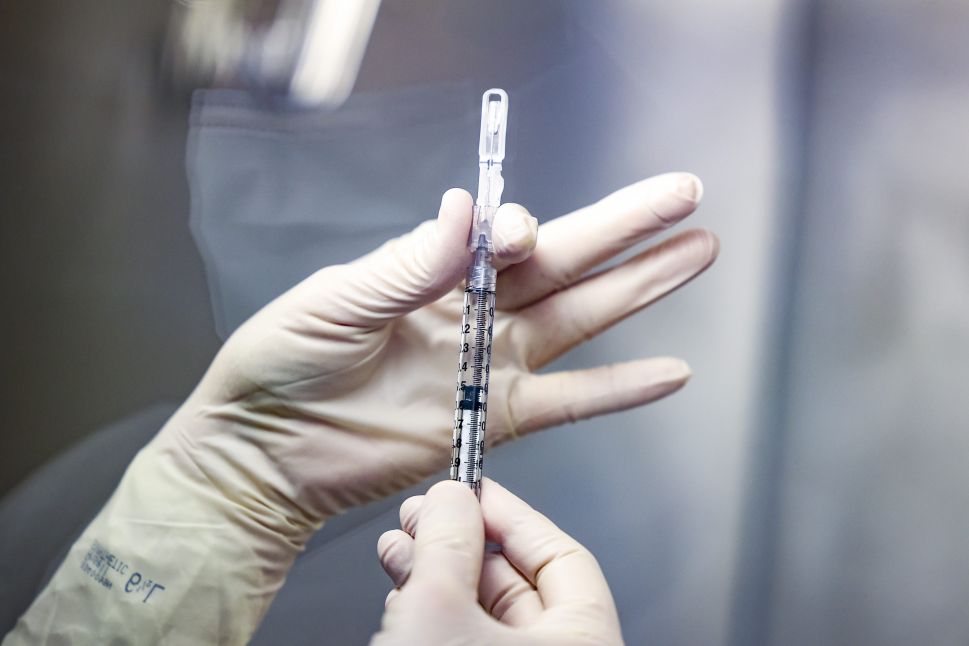