All over the world, museums and independent individuals are making it their business to ensure that works of art that were looted by the Nazis at the height of their power are being returned to their rightful owners. Last month, the mayor of Amsterdam made it clear that he wanted to return a Wassily Kandinsky painting entitled Bild mit Häusern (Painting with Houses) to the descendants of its original Jewish owners, even though the painting has been in Amsterdam’s Stedelijk Museum for years. Now, similarly, Museum of Pontevedra in Spain has announced that it will return two artworks in its collection that had been looted by the Nazis to Poland.

According to new reports, the two artworks in question are paintings by the Flemish painter Dieric Bouts which depict the grieving visage of the Virgin Mary, and Jesus Christ adorned in a crown of thorns. The paintings once belonged to the Polish Czartoryski family, whose heirs had attempted to shield their collection from the invading Nazis by hiding their paintings in the basement of a museum and behind the walls of the same museum. Nevertheless, the Nazis discovered and plundered the paintings in 1939.

Eventually, the two paintings reportedly made their way to the Museum of Pontevedra in Spain via one of its patrons, José Fernández López, who is believed to have acquired the paintings in a gallery in either Barcelona or Madrid in the 1970’s. Recently, the Museum of Pontevedra was made aware that Poland was seeking out the lost paintings, and made arrangements to have the Bouts canvases shipped back to where the ancestors of their owners could enjoy them.

Before the paintings are returned to Poland, they will also be displayed at the Museum of Pontevedra in one final exhibition which will focus on the museum’s efforts to determine that the paintings were looted. “It is a pride to be able to return works that come from a very dark origin,” César Mosquera, the vice president of the Pontevedra County Council, said in a statement. 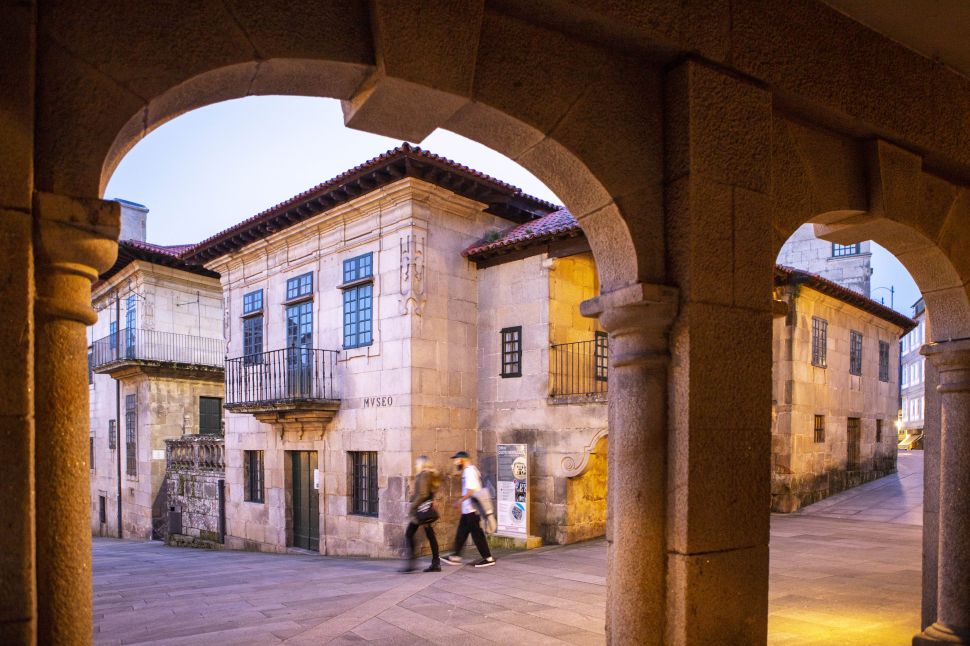