Of the 11 major legacy media and tech companies that have a direct hand in Hollywood, all but one house some sort of over-the-top (OTT) streaming service. Netflix kicked open the gates of this new direct-to-consumer delivery, tech-based companies like Amazon followed, and now traditional media empires like Disney, NBCUniversal and WarnerMedia are leaping into the future with streamers all their own. But it’s fair to wonder if there’s a ceiling to the so-called streaming wars. Will the SVOD bubble one day pop like the .com meltdown of the early 2000s?

As of now, the streaming wars have yet to see a battle between actual streamers. Instead of Disney+ threatening Netflix or Amazon Prime Video locking horns with HBO Max, the proliferation of SVOD options has come at the detriment of traditional linear entertainment. Looking ahead, the potential pie of prospective subscribers is only going to keep growing.

According to a new forecast from Lightshed Partners, SVOD subscribers will nearly double from roughly 650 million worldwide at the end of 2020 to 1.25 billion by the end of 2024. For comparison, the number of global pay TV subscribers surpassed 1 billion in 2018, per Business Wire. It’s worth noting that Lightshed’s projection excludes Apple TV+ and treated all Amazon Prime subscribers as Prime Video users. Regardless, the reality is clear: the crowded SVOD field has only expedited the exodus away from pay-TV rather than cannibalize one another.

Since November 2019, five new major streaming services have launched: Apple TV+, Disney+, Quibi, HBO Max and Peacock. While Quibi has since shuttered, the other four services have combined for at least 125 million subscribers worldwide. Yet despite their presence and growth, Netflix added an annual record 37 million new subs in the admittedly quarantine-aided 2020. Hulu has added roughly 9 million new subs since being included in the Disney bundle. Each major service is growing, even if they’re not all growing fast enough to appease Wall Street.

Three million U.S. pay-TV customers opted out of a traditional bundle in 2018, followed by six million in 2019 and 6.6 million last year. By 2024, an estimated 46.6 million U.S. households will have cut the cord, per eMarketer. While we maintain serious reservations about the long-term viability of certain SVOD platforms such as Paramount+ and Apple TV+, the truth is that streaming has a far greater impact on linear television and theatrical windows than it does on fellow streamers. 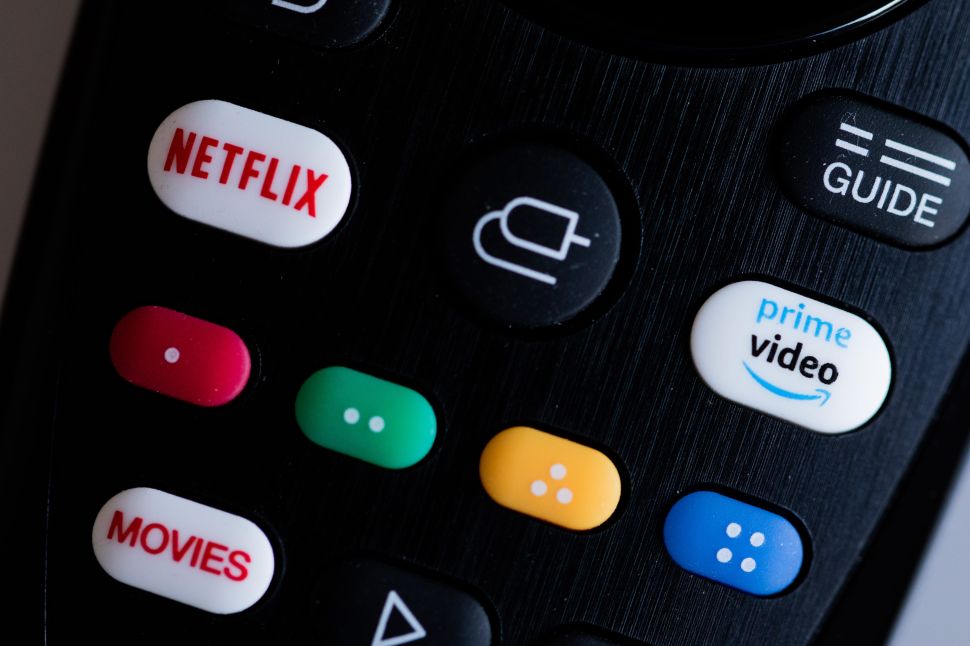