It hasn’t always been the smoothest of sailing for Netflix’s live-action adaptation of beloved anime series Cowboy Bebop. Star John Cho suffered an injury on set in 2019 leading to a lengthy break in production that was then exacerbated by the coronavirus pandemic. Ultimately, the highly-anticipated series was forced on hiatus for 11 months. But in September, production resumed in New Zealand and this week, Cowboy Bebop finally completed filming. Go rub a Corgi’s belly to celebrate!

Star Danielle Pineda took to Instagram to share the good news with fans and provide a morsel of hope to audiences who have been eagerly awaiting this project ever since Cowboy Bebop hit Western TVs 20-plus years ago.

The silver lining of Cowboy Bebop‘s tumultuous production shutdowns was that original director Shinichirō Watanabe was brought on as a creative consultant. Observer also exclusively learned last April that the writers had already begun planning Season 2, though Netflix has not yet officially renewed the series. Audiences may be understandably impatient at this point, but when adapting a series as revered as this, additional time to properly translate the material to a new medium can be highly beneficial in the long run.

For those that don’t know, the original Cowboy Bebop first premiered in 1998. The sci-fi western revolves around a rag-tag crew of bounty hunters on the run from their pasts as they hunt down the solar system’s most dangerous criminals. They’ll even save the world…for the right price. The original series was set in 2071, roughly 50 years following a cataclysm that made Earth virtually uninhabitable. With humanity scattered throughout the immediate cosmos, the Inter Solar System Police turn to registered bounty hunters to help hunt down criminals.

Cowboy Bebop is one of several high-profile live-action adaptations Netflix has in the works alongside Avatar: The Last Airbender and Assassin’s Creed. 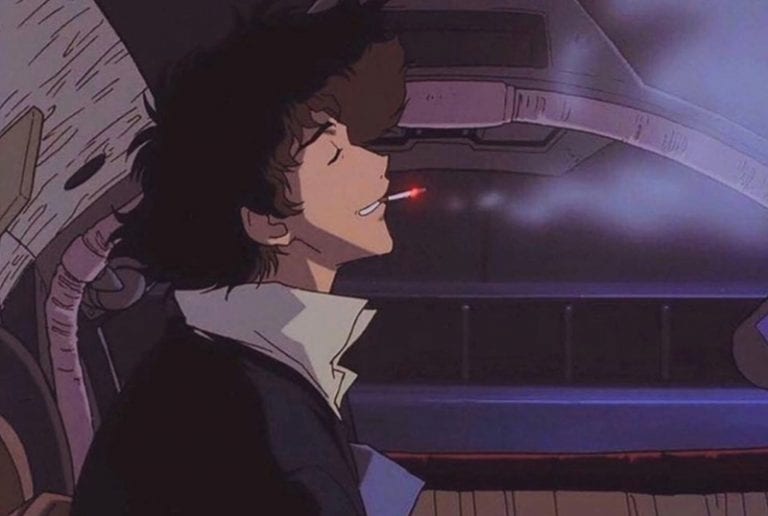