Following Lucifer‘s cancellation over at Fox after three seasons, the comics-based series has found a comfy home on Netflix. Season 4 hit the streamer on May 8, 2019, with Season 5 Part I following on August 21, 2020. According to both Netflix’s own Top 10 ranking system and Nielsen data, the show has become one of the streaming service’s most-watched of all. People seem to really like that handsome devil, which is why anticipation for Part II of Season 5 has been building over the last year.

In June of 2020, Netflix announced that Lucifer had been renewed for a sixth and final season, making Part II of Season 5 its penultimate run. But when might fans expect these new episodes to finally arrive? Early Monday morning, the Lucifer Netflix page was updated to read “More Episodes coming on 28 May,” according to the eagle-eyed What’s On Netflix. However, since then, Netflix has removed that release date from Lucifer‘s landing page. It now reads “More episodes coming soon.” Hmm, curious.

Netflix did not immediately respond to Observer’s request for comment.

COVID-19 disrupted Lucifer’s shooting schedule, which is why Season 6 and Season 5 Part II are now being filmed back-to-back. As of January 2, showrunner Ildy Modrovich said on Twitter that her team was trying to finish up visual effects and audio dubbing.

Nope! I honestly don’t know. Trying to finish up VFX and dubbing! Shouldn’t be toooo much longer?? Trust me, We’re dying for you to see it too!! #LuciferSeason5part2 #Lucifer 😈❤️ https://t.co/gStvPfhYVz

In October 2020, production had shifted to Season 6, per What’s On Netflix, putting a May premiere of Season 5 Part II firmly within the realm of possibility. Given how Season 5 Part I ended (spoiler alert: Dennis Haysbert is God!), fans are eager for answers and resolution heading into the show’s final season.

After Season 5 Part I debuted August 21, 2020, it ranked among streaming’s 10 most-watched programs for six straight weeks, according to Nielsen’s minutes-watched metric. It’s surprisingly one of Netflix’s most popular originals, adding an extra layer of importance to its upcoming run.

So was this a honest mix-up where someone in charge of Netflix’s website got their wires crossed? Or was this an accurate accidental leak? Viewers are likely hoping for the latter, and we’ll know soon enough. 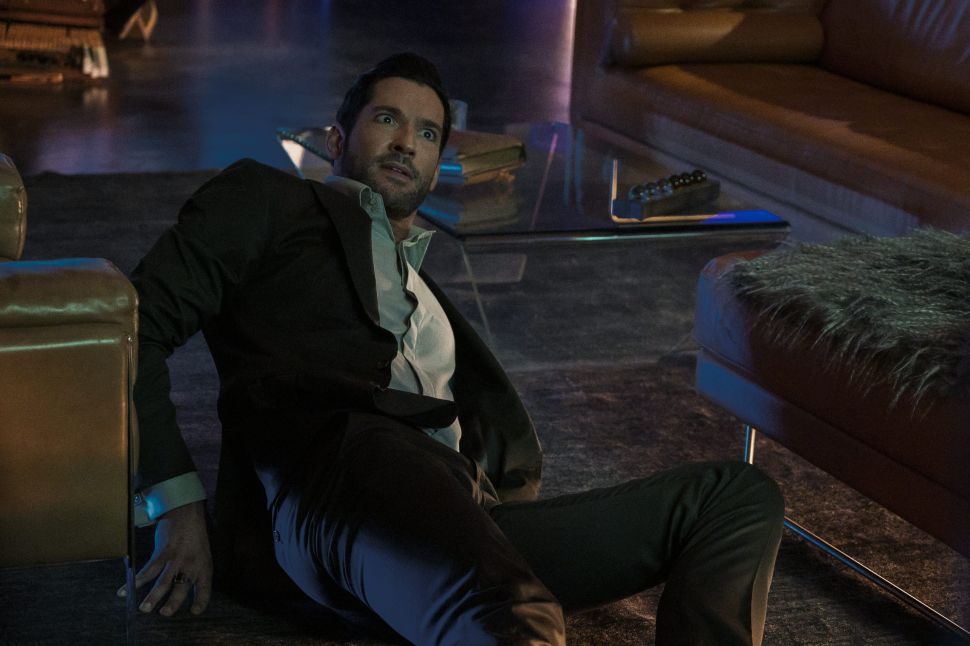