To borrow from a Netflix rival’s famous show, “Time is a flat circle.” This idea appears to be playing out in the company’s quest to become the first streaming service to claim Best Picture at the Academy Awards.

Over recent years, the streamer has developed a reputation for aggressively chasing gold at the relevant awards ceremonies regardless of cost. While Netflix later denied the story, The Wall Street Journal reported last year that it spent well over $100 million on its Oscars campaign, dwarfing the competition (if true). In terms of Best Picture, the streamer put its full weight behind The Irishman rather than hedging its bets between its two nominees. The result? The Irishman walked away empty-handed on Oscars night, going a spectacular 0-10 (Laura Dern won Marriage Story‘s only award).

This isn’t entirely uncommon for studios lucky enough to have more than one Best Picture nomination in a given year. The goal is to avoid splitting the vote, though the Academy’s preferential balloting helps to somewhat ameliorate that concern. Yet does that mean Netflix should continue running plays from the same playbook?

Oscars prognosticators largely agree that the well-resourced and free-spending streamer will once again put the bulk of its weight behind a single contender. Between the more insular opulence of Mank‘s golden age Hollywood drama and the more politically charged generalist accessibility of The Trial of the Chicago 7, Netflix is expected to back the latter. Many of the experts tracked by awards site GoldDerby have The Trial of the Chicago 7 among the top three or four contenders this year. Similarly, Variety pegs the film at No. 3 behind Nomadland and Promising Young Woman.

Sorkin’s court room drama (which did not net him a Best Director nomination) is the exact sort of middle-of-the-road and prestige-baiting fare that the Academy is known to fawn over. Given the more diversified voting body of recent years, it’s also perhaps far too safe and reserved of a choice compared to its competitors. We’ve seen dramatic swings across the spectrum from the Academy in recent years that make it difficult to predict which way they will lean.

Moonlight‘s stunning (and deserved) upset over musical powerhouse La La Land in 2017 teased real change among the old, white and stuffy Academy. The Shape of ‘s unexpected win a year later was a rare Oscars victory for genre fare. Green Book‘s controversial upset over Roma in 2019 felt like a deliberate course correction in the other direction. Then, Parasite made history as the first non-English film to win the big award last year.

The Best Picture trajectory is all over the map in the last half-decade. As such, The Trial of the Chicago 7 could unite the Academy in its intentionally engineered broad appeal or be rejected by the few thousand eclectic new members invited over the last five years. Neither would be unexpected at this rate as the one consistent of the Best Picture race in recent years is surprise. 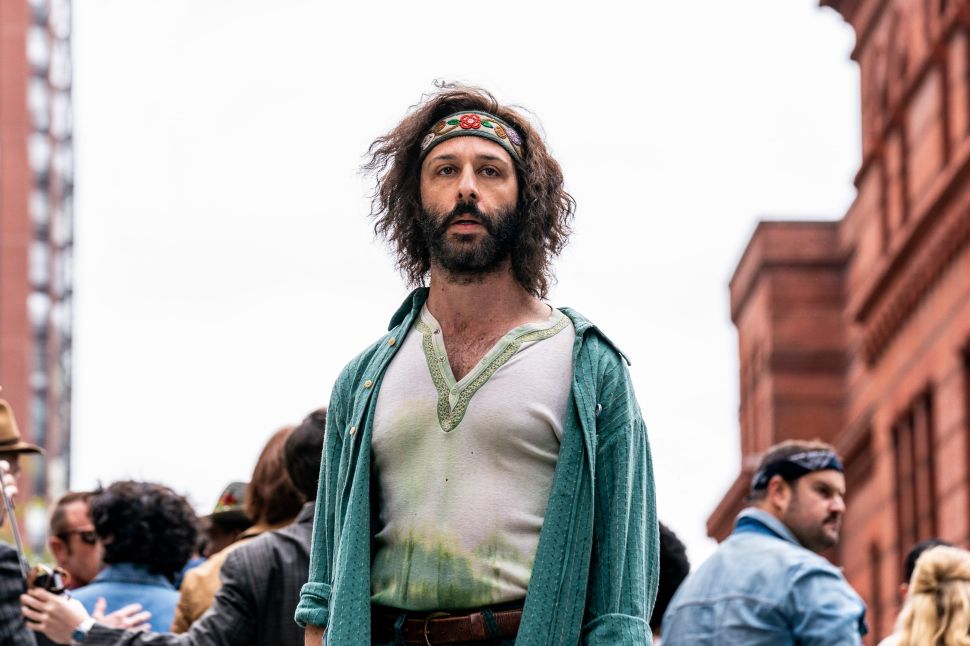