Non-fungible tokens, or NFTs, have soared in popularity in recent weeks and have already become a game of numbers among newly minted crypto millionaires and tech moguls.

On Monday, Twitter CEO Jack Dorsey sold his first-ever tweet for 1,630.58 ether, worth $2.9 million at the time of sale, as an NFT, to Sina Estavi, CEO of the blockchain company Bridge Oracle.

Dorsey is the latest celebrity billionaire to get in on the NFT gold rush. Last week, Tesla and SpaceX CEO Elon Musk posted a short techno music track on Twitter and announced that he’s selling the tweet, with the embedded song, as an NFT on Valuables. Despite receiving an offer worth $1.12 million (625.6 ether), also from Estavi, Musk eventually decided not to sell the tweet, saying it “doesn’t feel quite right selling this.”

Dorsey and Musk are two of the most prominent supporters of cryptocurrencies in the tech world. (Musk’s Tesla last month invested $1.5 billion in Bitcoin and plans to accept the cryptocurrency as a form of payment for its electric vehicles in the future.) Their high-profile NFT deals have drawn other billionaires and celebrities into the game.

“Shark Tank” star Mark Cuban earlier this month sold an NFT of a motivational quote on Mintable for $1,700 worth of ether. The actress Lindsay Lohan last month sold an NFT of a digital portrait of herself for $50,000 worth of cryptocurrency on Rarible. Last summer, Paris Hilton auctioned off a digital painting of her cat for 40 ether, worth $17,000 at the time, through Cryptograph.

NFTs are unique, verifiable digital tokens that represent ownership of a physical or digital asset. In investing, fungibility means the degree to which an asset can be interchanged with another. By design, an NFT is non-fungible, meaning that a person can’t exchange one NFT for dollars or another asset.

Like other blockchain-based financial instruments, NFT is a secure and convenient way for artists and creators to sell their works. But the hype around this new type of asset is sending the market into a dangerous bubble zone. Even Beeple, the graphic designer who sold a digital artwork for a record $69 million last week, admittedly said NFT art is “absolutely in a bubble” right now.

Following Monday’s sale, Dorsey converted the proceeds to 50.875 Bitcoin and donated them to Give Directly’s Africa Response fund. The buyer of his five-word tweet is happy to pay the price. “This is not just a tweet!” Estavi tweeted Monday. “I think years later people will realize the true value of this tweet, like the Mona Lisa painting.” 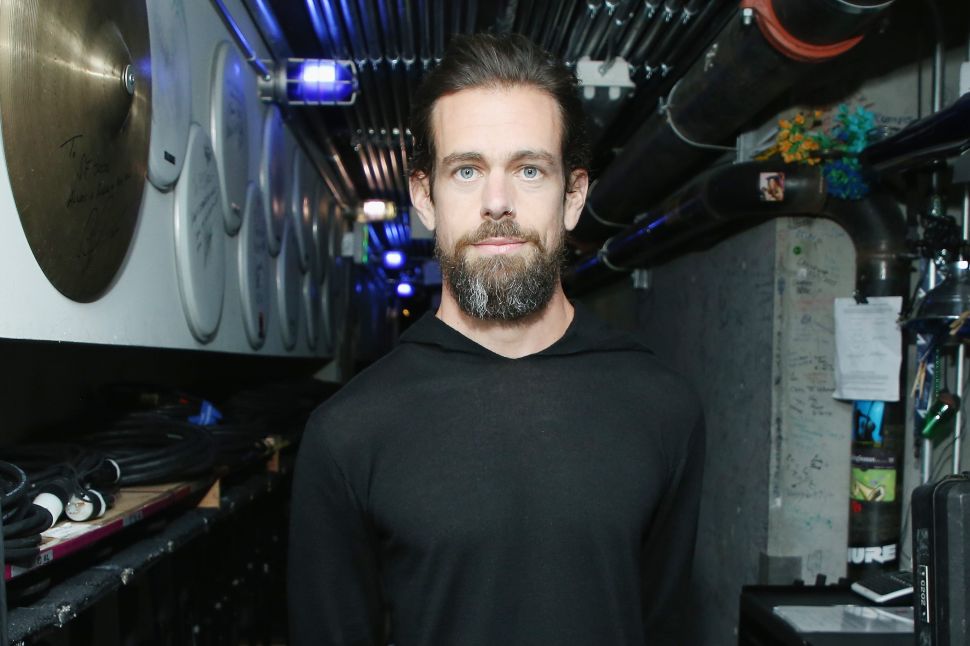