The Office ($500 million), South Park ($500 million), The Big Bang Theory ($500 million), Seinfeld ($500 million) and Friends ($450) have all been assigned mammoth monetary values over the last 15 month when their streaming broadcast rights became available. While money wasn’t always actually changing hands in some of these deals, the message was clear: older TV content with strong rewatchability rates held immense value in the rapidly expanding streaming space and beyond.

Now these sort of lucrative bidding wars won’t always be the norm for the industry. There is a finite number of must-see legacy series that generate this sort of interest. Gen X and Millennial programming is the driving force for these big dollar acquisitions; Gen Z is on TikTok. The ubiquity of appeal is a rare phenomenon not likely to repeated often as we move forward in the streaming wars. Yet nostalgia TV, particularly comedies, is making a comeback in television homes across America, according to a new study from Nielsen. Not only have these shows proven to be streaming hits, but they continue to attract attention across linear television as well.

Comedy programming of the past featuring diverse casts have been major beneficiaries of the quarantine-centric 2020 year. In some cases, shows have even seen a near 400% increase in TV viewing minutes when compared to the year before. Overall, nostalgic TV comedies are bringing value to platforms both legacy platforms and SVOD, all while reintroducing (and in some cases, introducing) some of entertainment’s most beloved characters and shows into homes once again.

While the comedy genre is always popular (again, look at those dollar totals up top), comedy viewing over the past year highlights a resurgence of nostalgia comedy programming, particularly shows featuring diverse leads and cast members. Audiences are seeking out hits from the past that are made available through new mediums.

Family Matters, for example, which originally ran on ABC from 1989-1998 and features an all-Black cast, saw a significant rise in viewership across national TV last year. Specifically, people ages 2 and older watched almost 11.4 billion minutes of the program last year—almost 400% more than in 2019, when viewers watched just 2.3 billion minutes, per Nielsen. Family Matters is currently available to stream via a Hulu premium subscription and on Amazon Prime Video for $19.99 per season. Other paid access options include YouTubeTV and Vudu. Over the years, Family Matters has been syndicated on TBS, ABC Family, BET, WGN America and Nick at Nite.

One of the more surprising entries on the list is The Andy Griffith Show, which is the second-oldest sitcom among Nielsen’s study behind I Love Lucy. The Andy Griffith Show originally aired on CBS from 1960-1968. Audiences can watch it for free on Tubi, or via a fubo premium subscription, and a basic Amazon Prime Video subscription. On a weekday like today, for example, TV Land will rerun eight episodes of The Andy Griffith Show in a 4-hour block between 4pm and 8pm ET—20 hours worth by 8pm on Friday. The Sundance Channel also airs episodes of the show. That’s a lot of placement. (Friends, for its part, gets six hours a day on TBS.)

Viewing habits are what largely dictate strategic spending and development. Will the industry extrapolate insight from this surge in nostalgia comedy programming?

Despite a minefield of complicated licensing deals with streaming services mixed with legacy syndication deals, revered comedy programming is just as big of an asset for local and national TV programming as it is for streaming platforms. The Office, for example, which left Netflix last year after a long and lucrative run to be housed exclusively on NBCUniversal’s Peacock, garnered strong viewership throughout 2020 across both traditional TV programming and Netflix. Viewership of The Office across Netflix did not have a negative impact on linear viewing last year, as consumers watched 4% more minutes of the show in 2020 on traditional TV than they did in 2019. That year, NBCU also reached a new deal with ViacomCBS to keep The Office reruns going on Comedy Central through 2021 and then extend a non-exclusive syndication deal on Viacom Media Networks through 2025. Similarly Parks and Recreation will air reruns on linear Comedy Central through 2024.

Perhaps there’s more of a symbiotic relationship between linear and streaming than we thought.

The high viewership of popular syndicated programs across platforms highlights a critical finding: making them available in more places actually increases total viewership. So in that way, broadcasters shouldn’t shy away from possible syndication deals simply because a program might also be available elsewhere. These additions, in turn, would then benefit advertisers as well. It plays into the idea of impact maximization which suggests that the bigger splash a piece of pop culture can initially make, the longer its tail of relevancy will be.

While these shows undoubtedly benefitted from a year in which most of us were confined to our homes, money can and will continue to be spent in high-priced bidding wars for beloved programming. If 2020 shows us anything, it’s a roadmap to where all that entertainment money might be best spent most effectively. 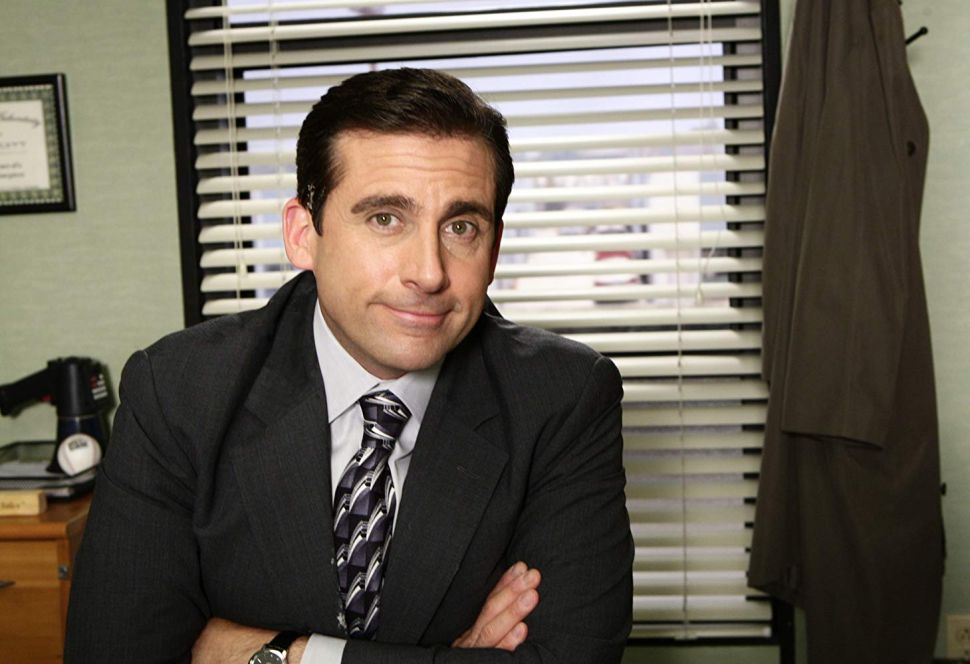