After Tom Hanks portrayed the fictional American symbologist Robert Langdon in a trio of successful Ron Howard films, the character is finally making his return to the screen. NBCUniversal’s Peacock has ordered the drama thriller Dan Brown’s Langdon to series, based on the author’s international best-selling novel The Lost Symbol.

The drama project was originally developed by NBC and was ordered to pilot last year by the network before being re-routed to Peacock. In late January, Comcast announced during the company’s Q4 earning report that the streaming service has surpassed 33 million subscribers overall.

“The team was blown away by this pilot and its enormous potential to become a big, binge-worthy hit, and our new structure enables us to move it to Peacock and give it every opportunity to make that happen,” said Susan Rovner, Chairman, NBCUniversal Television and Streaming. “Our ability to pick up a great show is no longer limited by the confines of a network schedule, giving us the freedom to say ‘yes’ to shows we love and then find them the perfect home across our portfolio.”

“I’m absolutely thrilled to be working with Ron and Brian again on another Langdon project,” said Dan Brown. “We’ve all wanted to make ‘The Lost Symbol’ for some time now, and I’m grateful to CBS Studios, Imagine Television Studios, Universal Television and Peacock for joining forces to make this project a reality. Dan Dworkin and Jay Beattie have written a phenomenally captivating script, and the casting and performances are pitch perfect.”

Based on Brown’s The Lost Symbol, the series follows the early adventures of famed Harvard symbologist Robert Langdon, who must solve a series of deadly puzzles to save his kidnapped mentor and thwart a chilling global conspiracy.

The 2009 novel broke records by selling more than one million copies within its first 24 hours. Howard’s trilogy also grossed nearly $1.5 billion worldwide. While Peacock’s extensive programming library has been a strength of the service, its originals outside of the Saved by the Bell revival have not yet broken out to become mass appeal attractions. 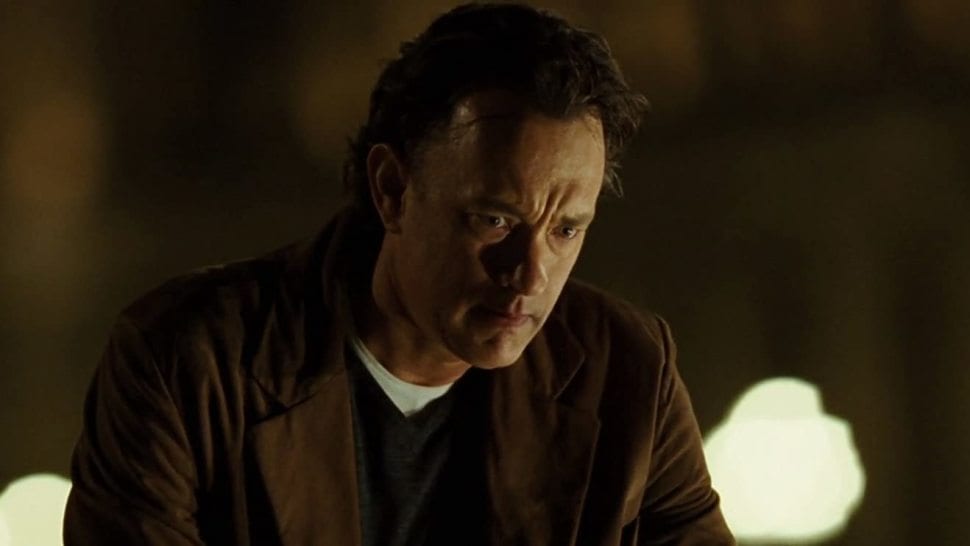