It’s an exciting day for the Duchess of Cambridge’s family, as her younger sister, Pippa Middleton, just gave birth to her second child. Pippa and her husband, James Matthews, welcomed a baby girl early this morning.

Pippa and James, who tied the knot in May 2017, have named their daughter Claire Elizabeth Jane. She was born around 4:22 am, weighing six pounds, seven ounces, reports People.

“Mother and baby are doing well,” a royal source told the outlet. “She’s perfect, everyone is overjoyed at such a happy arrival.”

Pippa’s pregnancy was first reported by Page Six in December last year; the outlet said that the Duchess’ sister was “thrilled,” and the entire family is “delighted.” Pippa never officially confirmed she was expecting her second child, though her mother, Carole, hinted at the news during an interview with Good Housekeeping U.K.

Grace Elizabeth Jane is Carole and Michael Middleton’s fifth grandchild, after Prince William and Kate’s children Prince George, Princess Charlotte and Prince Louis, as well as Pippa and James’ son, Arthur, who was born in October 2018. It’s not clear when the whole family will be able to reunite again, as the U.K. is still under lockdown restrictions due to the coronavirus pandemic, but hopefully the little Cambridges, who recently returned to London from Norfolk, will be able to meet their new cousin in the near future. 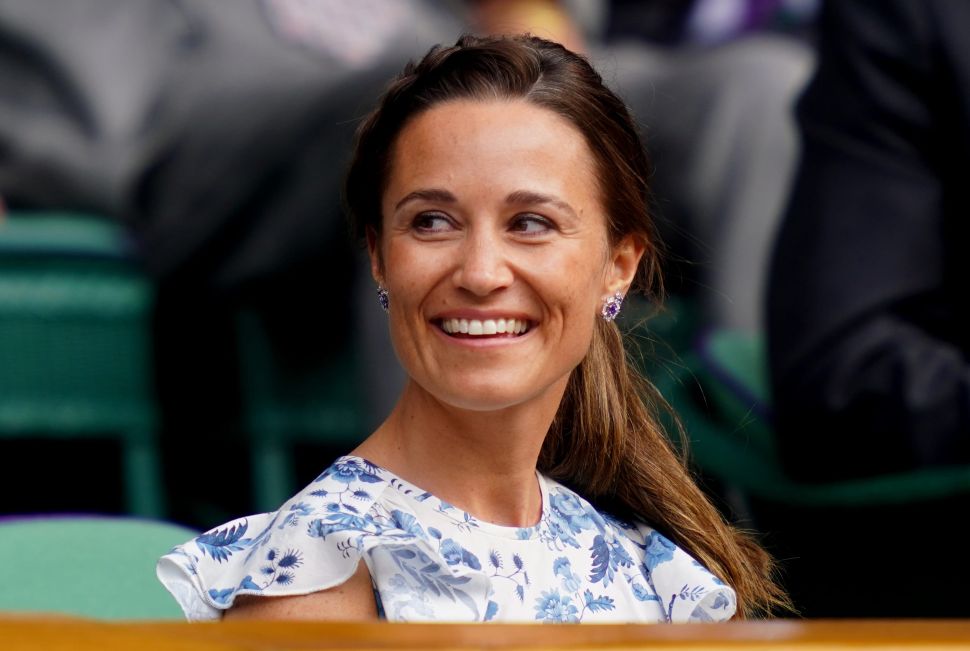