A Mars-sized planet that struck Earth 4.5 billion years ago and gave birth to the moon may have left two giant pieces of itself deep in Earth’s mantle, a new study suggests.

Scientists have long agreed on the existence of the planet, called Theia, and its role in creating the moon. The theory goes that Theia crashed into Earth early in its life and knocked loose a chunk of rock that would later become the moon. A new study led by Qian Yuan, a geodynamics researcher at Arizona State University (ASU), Tempe, suggests that the remnants of Theia is still inside Earth, probably located in two continent-size layers of rock beneath West Africa and the Pacific Ocean.

Seismologists have been studying these two rock layers for decades. They have found that seismic waves from earthquakes abruptly slow down when they pass through the layers, which suggests they are denser and chemically different from the surrounding mantle rock. Seismologists call them large low-shear velocity provinces, or LLSVPs. Together, they contain about six times the mass of the moon.

“They are the largest thing in the Earth’s mantle,” Yuan said when presenting his work last week at the 52nd Lunar and Planetary Science Conference 2021.

Based on isotopic evidence and modeling, Yuan believes the LLSVPs are actually remains of Theia itself. “You could say that these are the biggest and largest meteorites if they are mostly Theia’s mantle. It’s very cool,” he told Vice.

Shortly after the collision 4.5 billion years ago, Theia’s core merged with Earth’s, Yuan’s work suggests. His model then aims to identify the conditions under which Theia’s mantle would have sunk to where the two LLSVPs are today rather than mixing in with Earth’s mantle. Simulations showed that Theia mantle needed to be 1.5 percent to 3.5 percent denser than Earth’s to have survived the mixing and end up as separate lumps near Earth’s core.

The result is surprisingly consistent with findings of a 2019 study on Theia’s role in creating the moon led by Yuan’s coworker, ASU Tempe astrophysicist Steven Desch.

The age of the LLSVPs in question also fits the Theia collision theory. Over the past decade, geochemists have discovered that lavas on Iceland and Samoa contain an isotopic record of radioactive elements that formed in the first 100 million years of Earth history, a period during which the moon was formed, per Science Magazine. (The Earth is 4.54 billion years old.)

More evidence will come by when scientists obtain unaltered rocks from the moon’s mantle. These rocks are believed to exist in a large impact crater on the moon’s south pole, where NASA and China both plan to explore this decade. 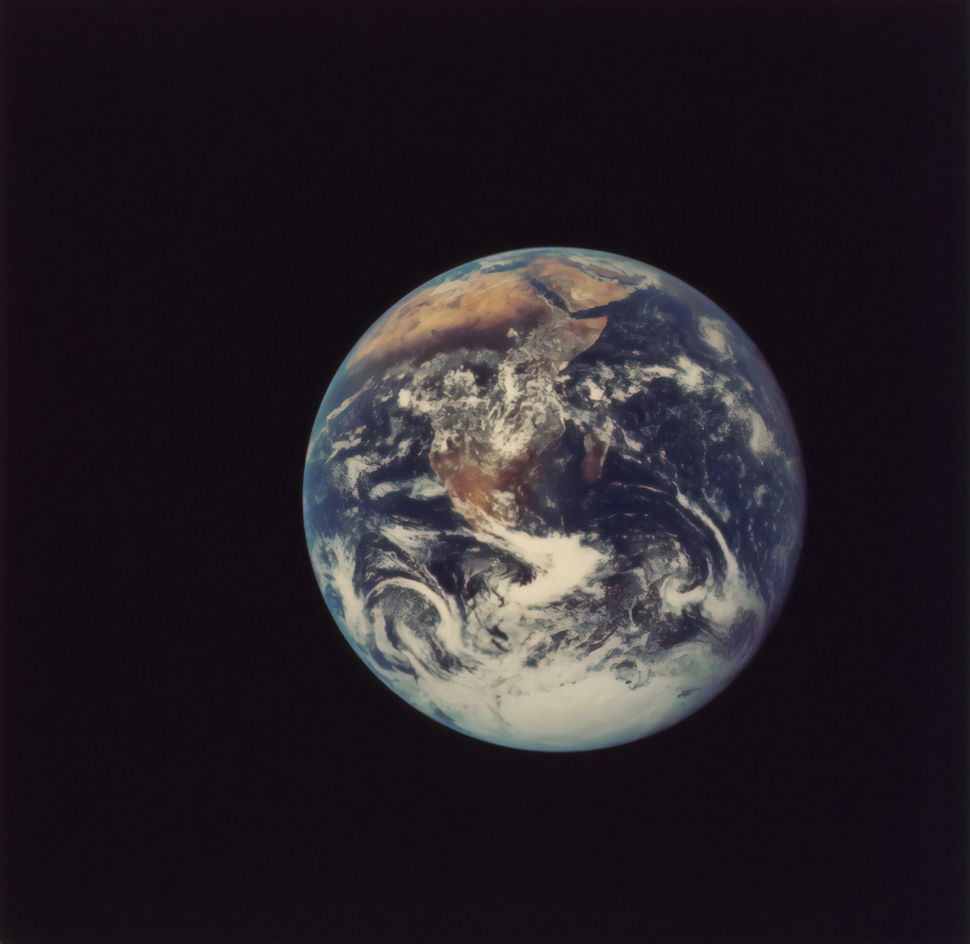