The Duke and Duchess of Sussex did not hold back during their interview with Oprah Winfrey, as they disclosed even more bombshells than the media mogul expected. During their first post-royal exit interview, Prince Harry and Meghan Markle discussed racism within the Palace, suicidal thoughts, family feuds and more, and they also revealed some very exciting baby news, as the Sussexes told Oprah (and millions of viewers) that they’re expecting a little girl. It was the “aww” heard ’round the world!

Meghan waited until her husband joined her for the joint portion of the interview, so that they could share the happy news together. It was a very adorable moment, as the couple laughed and had a “no you” back-and-forth over who would actually tell Oprah whether it was a boy or girl. In the end, the Duke of Sussex happy said, “It’s a girl,” and his hands-raised cheering moment afterwards honestly deserves to be framed and also just watched over and over again.

Prince Harry said his first thought after seeing the ultrasound was that it was “amazing. Just grateful—to have any child, any one of two, would have been amazing, but to have a boy and then a girl, what more can you ask for? Now we’ve got our family—we’ve got the four of us and our two dogs.” It was all very sweet and precious, and in our humble opinion might just be the best gender reveal yet, thanks to the lack of pink or blue balloons, cakes, sky banners or any of the other arguably bonkers ways people have chosen to (sometimes dangerously) announce if they’re expecting a baby girl or baby boy.

Prince Harry and Meghan also confirmed that they’re “done” after their baby is born; the Duke of Sussex previously said he and Meghan planned on having two children “maximum,” and it seems they’re sticking with that.

Prince Harry and Meghan first announced the exciting news of their pregnancy in February, revealing that their son, Archie, who turns two in May, will soon be a big brother. They were reportedly thrilled to be able to get pregnant again so soon after Meghan’s devastating miscarriage over the summer, which the Duchess bravely revealed in a New York Times op-ed in November.

Meghan did tell Oprah that she’s due “in the summertime.” It was previously reported that her due date was in late spring, but we’ll just have to wait and see when the littlest Sussex arrives, and eagerly await news of the name Prince Harry and Meghan choose for their baby girl. 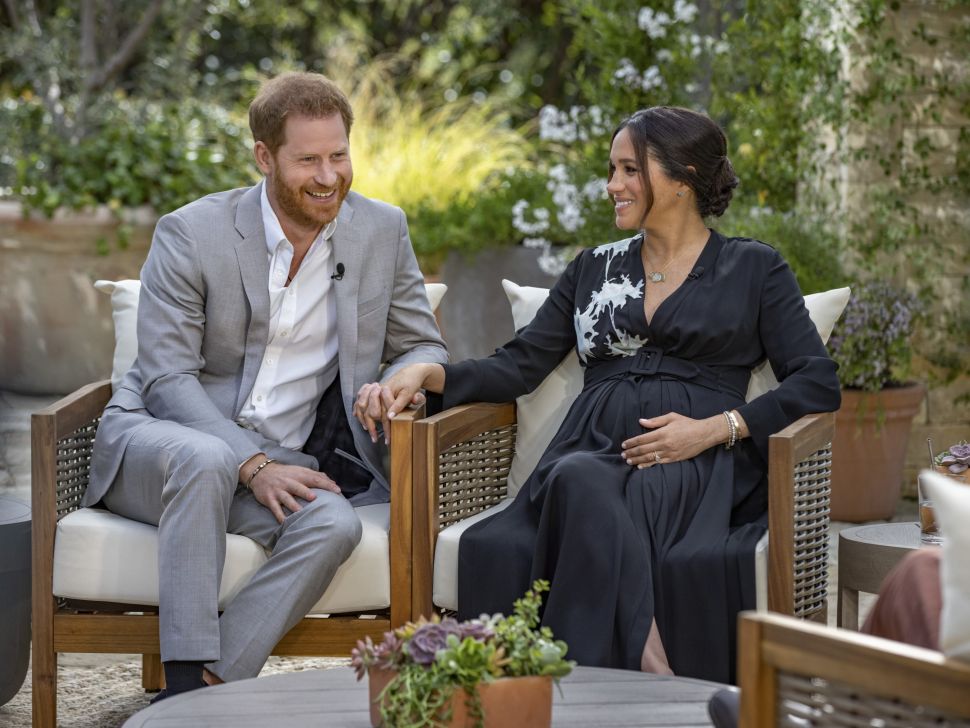