Now that Prince Harry isn’t a senior working royal anymore, he’s embarking on new ventures. The Duke of Sussex, who is now living in California, is taking on another new role. Prince Harry, who has been vocal about the crisis of disinformation, is joining the Aspen Institute’s new Commission on Information Disorder as a commissioner.

The Duke of Sussex, along with the 14 other commissioners and three co-chairs (Katie Couric, Rashad Robinson and Chris Krebs), will help conduct a “six-month study on the state of American misinformation and disinformation,” per CNN.

Prince Harry is one of the project’s three philanthropic leaders; the others are Kathryn Murdoch (Rupert Murdoch’s daughter-in-law) and Marla Blow.

“As I’ve said, the experience of today’s digital world has us inundated with an avalanche of misinformation, affecting our ability as individuals as well as societies to think clearly and truly understand the world we live in,” Prince Harry said in a statement.

“It’s my belief that this is a humanitarian issue, and as such, it demands a multi-stakeholder response from advocacy voices, members of the media, academic researchers and both government and civil society leaders,” he continued. “I’m eager to join this new Aspen commission and look forward to working on a solution-oriented approach to the information disorder crisis.”

Prince Harry and Meghan Markle have both spoken out about the need for a safer digital world, and the dangers of disinformation. The Duke of Sussex has long been wary of the press, and during the Sussexes’ interview with Oprah Winfrey, the couple, who is now living in Montecito with their son, Archie, and expecting their second child this summer, opened up about their own negative experiences with false tabloid reporting.

The commission will begin to meet next month. Prince Harry’s role is part-time, and will include “regular meetings.”

Prince Harry is definitely keeping busy now that he’s settling into life across the pond. Aside from his role with the Aspen Institute, he recently announced that he has accepted a job as the chief impact officer at BetterUp, a coaching and mental health company. 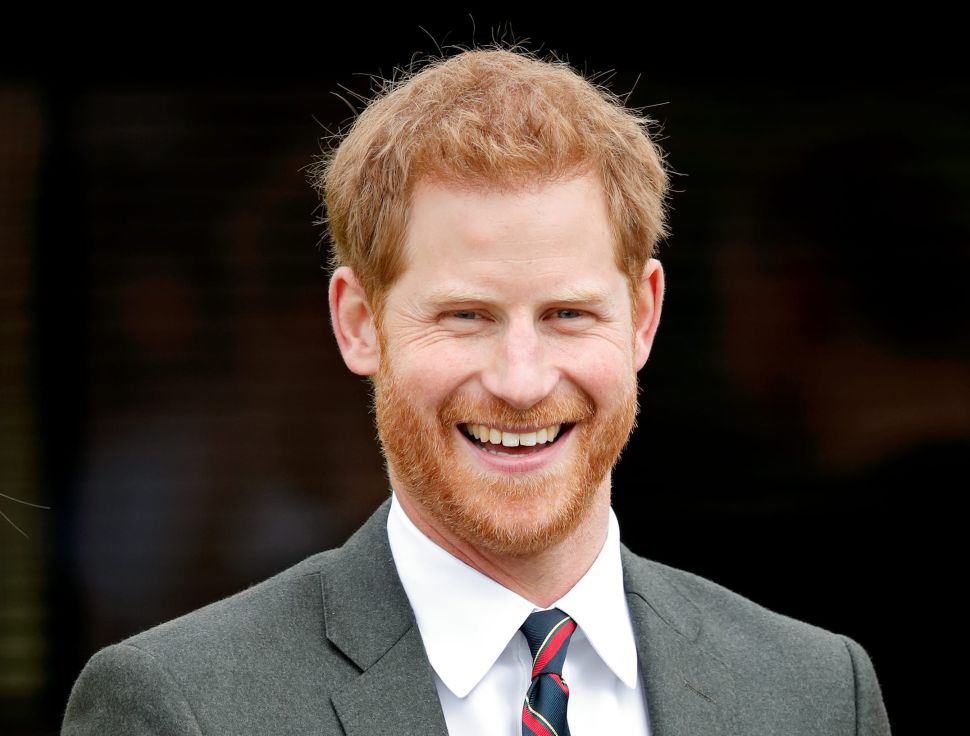