It’s been just over two weeks since Prince Philip was admitted to King Edward VII Hospital in London after feeling sick. Earlier this week, the Duke of Edinburgh was then transferred to St. Bartholomew’s Hospital, where he is being treated for an infection as well as testing and observation for a pre-existing heart condition.

Now, Buckingham Palace has confirmed that yesterday, the 99-year-old Duke of Edinburgh “underwent a successful procedure for a pre-existing heart condition.” The statement says that Prince Philip will “remain in hospital for treatment, rest and recuperation for a number of days,” reports People.

Prince Philip was initially taken to the London hospital on February 16 after “feeling unwell.” He had been in residence at Windsor Castle with Queen Elizabeth, and at the time, the Palace said he was taken as a “precautionary measure” and was expected to stay for a few days; it was reported that it was not due to any coronavirus-related issue. The Palace subsequently released another statement a few days later, and said that Prince Philip would remain at the hospital on the advice of his doctor, “acting with an abundance of caution. The Duke remains in good spirits.”

By February 23, Buckingham Palace disclosed that Prince Philip would continue to stay at the hospital for treatment for an infection; the Palace said he was “comfortable and responding to treatment but is not expected to leave hospital for several days.” The Duke was then transferred to St. Bartholomew’s on March 1, where he is now recovering from the aforementioned surgery for his heart condition.

Prince Charles traveled from Highgrove House to see his father in the hospital on February 20, and as of now, is the only member of the royal family to visit Prince Philip since he has been hospitalized.

Prince William gave an update on his grandfather’s condition shortly after Charles’ visit; the Duke of Cambridge said Prince Philip was “doing okay.” A few days later, Prince Edward told Sky News that he had spoken to his father and he’s “a lot better” and “looking forward to getting out…So we keep our fingers crossed.” Most recently, Camilla Parker-Bowles said that Prince Philip was “slightly improving,” but “hurts at moments.” 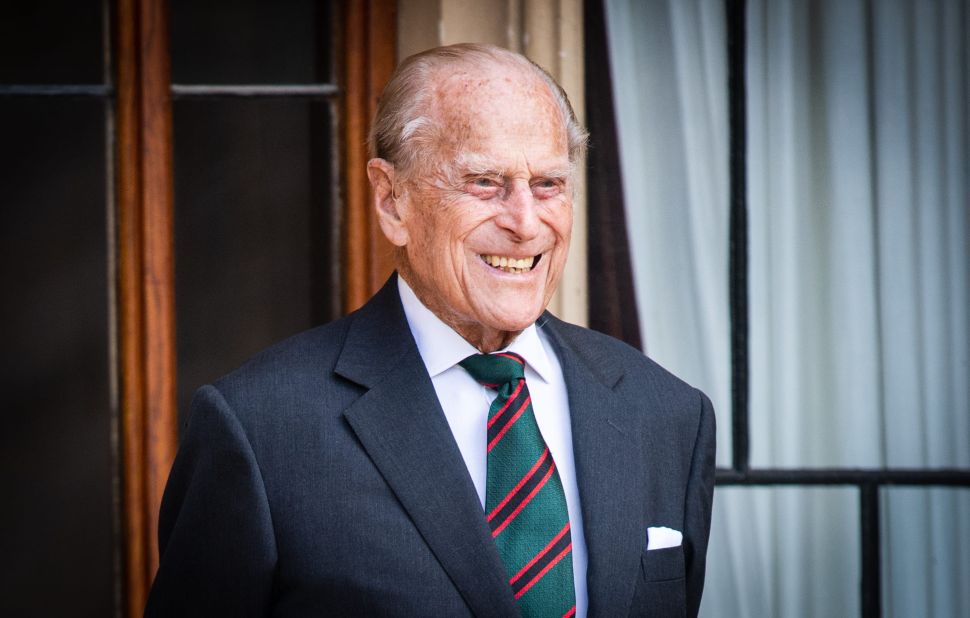