Ever since NFTs first rocketed into the traditional auction world, numerous different opinions have ricocheted amongst the most well-informed denizens of the arts. Some are steadfastly convinced that NFTs are too environmentally draining to ever be a positive force within the market, while others are convinced the digital items are poised to revolutionize all forms of arts and entertainment. Now, there’s an alternate avenue: Pussy Riot, the Russian dissident punks who’ve never shied away from controversy, released the first of a series of four NFTs on Foundation last Saturday that ended up raising $187,000. Rather than smugly pocketing their winnings, Pussy Riot’s next NFT sale, which is planned for March 20th, will raise money both for their art and for a shelter for victims of domestic violence in Russia.

It’s clear that harnessing the NFT craze for good is a possibility that’s yet to be explored in full, but Pussy Riot is charting one possible way forward. The NFTs that Pussy Riot is selling are all tied to the release of their music video “PANIC ATTACK,” which features a hologram of Pussy Riot’s Nadya running through a virtual world populated with video game-like obstacles and trials.

As a band, the fact that Pussy Riot is embracing NFTs is also another sign that musicians could begin to harness the potential of the digital items as a new way of doing business. “For me, I see [NFTs] as a new merch category,” Rick Heffernan, the Head of Business Development at Utopia Genesis, a blockchain-powered music data platform, told Observer earlier in March. “In the past you would have bought t-shirts or the book or the poster, but now you’re buying the NFT. DSPs and streaming services, they’re not worth a shit, that’s not news to anybody. But if you can create your art, your music, and release it as a NFT package or a bundle, then this is a brand new revenue stream.” 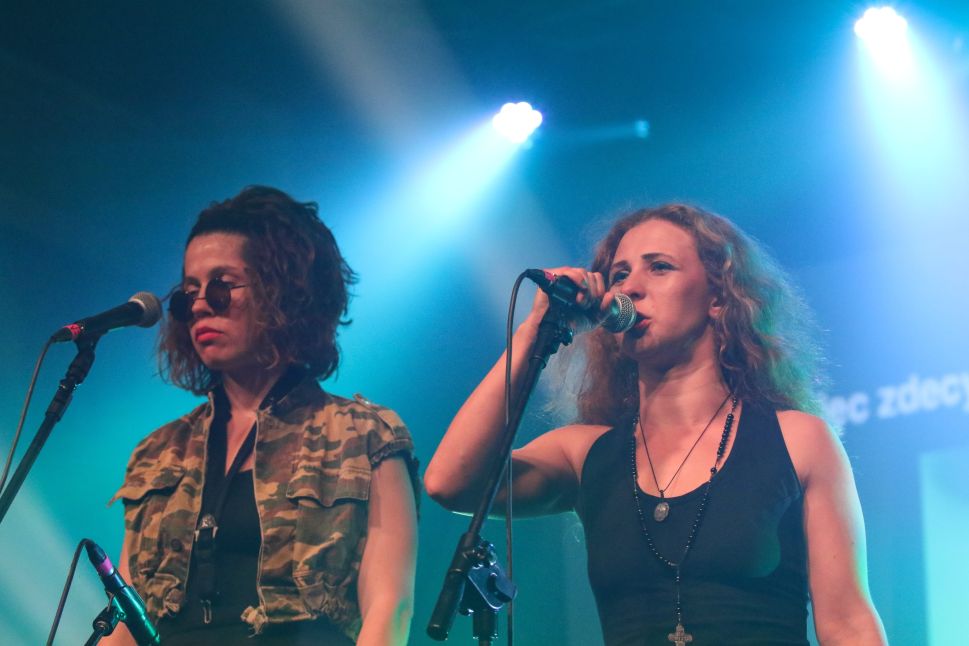