Until now, the private space sector has largely stayed private, for obvious reasons.

“The majority of folks running space companies are billionaires,” satellite launch leader Rocket Lab’s CEO Peter Beck recently told Observer. “If you have access to those kinds of capital, it kind of negates the necessity to raise money on the public markets.”

That’s about to change, as Beck, the self-proclaimed “only non-billionaire” in the space sector who’d said he had no interest in an IPO, decides to take his company public. Via SPAC, of course.

Rocket Lab announced Monday that it has agreed to merge with the special-purpose acquisition firm Vector Acquisition in a deal valuing the space startup at $4.1 billion. Upon the deal’s closure, expected in the second quarter, Rocket Lab will list on Nasdaq under the ticker “RKLB.”

As part of the merger, Rocket Lab will receive about $750 million in fresh capital, including $320 million from Vector Acquisition and $470 million in PIPE (private investment in public equity) funding from Vector Capital, BlackRock, Neuberger Berman and other institutional investors at $10 per share. Vector CEO Alex Slusky will join the merged company’s board, and Beck will remain as CEO.

“Rocket Lab is ideally positioned to continue to capture market share in the rapidly expanding space launch, systems and applications markets,” Slusky said in a statement Monday. “Vector is thrilled to partner with Rocket Lab as it seeks to capitalize on unprecedented commercial and government spending in the burgeoning space economy.”

Rocket Lab designs and manufactures a small rocket called Electron that can deliver up to 300 kilograms (661 pounds) of payloads to low Earth’s orbit. Since last year, the company has been testing a recovery method to make Electron’s first-stage booster reusable, an approach pioneered by SpaceX.

With the new funding, Rocket Lab plans to build a larger rocket called Neutron, which will be used for delivering satellites for mega constellations, deep space missions and human spaceflight. Neutron will stand at 131 feet tall, about two-thirds the size of a SpaceX Falcon 9, and be capable of carrying up to eight tons of payloads, the company said.

“This milestone accelerates Rocket Lab’s ability to unlock the full potential of space through our launch and spacecraft platforms and catalyzes our ambition to create a new multi-billion-dollar business vertical in space applications,” Beck said in an announcement Monday.

Rocket Lab is the only private space company in the market other than SpaceX that has a viable satellite launch business. To date, the company has launched 97 satellites on 18 Electron missions, starting at $7 million a pop. The launch business brought in $48 million in revenue in 2019 and an estimated $33 million last year. Expecting mission volume to rebound in 2021 and continue to grow in the coming years, Rocket Lab aims to be profitable by 2023 and reach $1 billion in revenue by 2026. 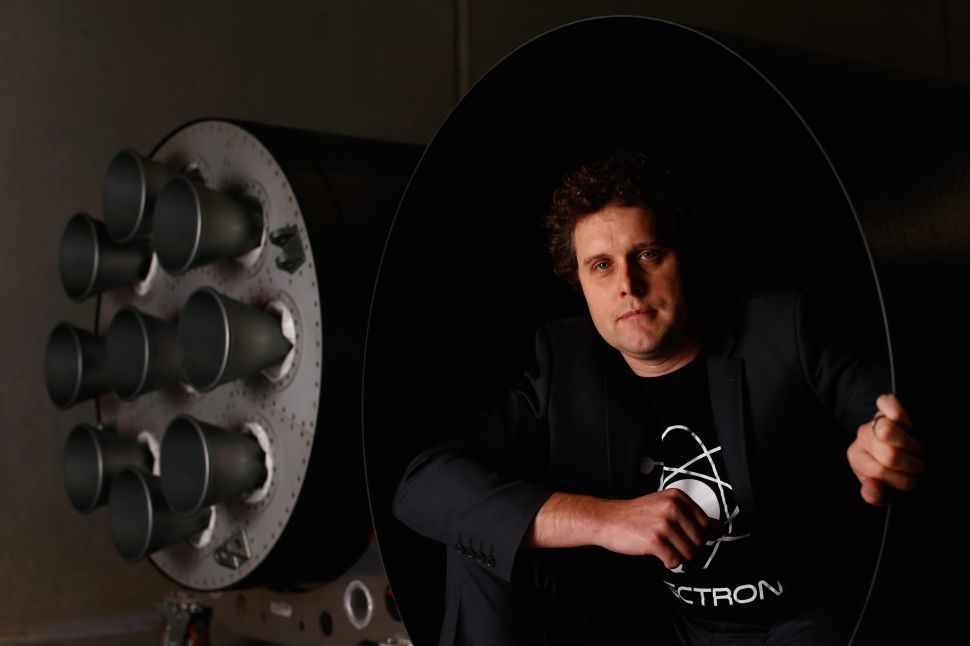