Since NFTs became ubiquitous enough on the global art market to spark near-instant backlash and controversy, the question still remains whether the Non-Fungible Tokens, sold and exchanged via the Ethereum blockchain, will catch on with the general public like MP3s once did in the past. With that said, however, new milestones are being struck with alarming frequency: on Tuesday evening, Sophia the robot will become the first robot to ever auction its own digital NFT artwork via an auction on Nifty Gateway. Sophia was created in 2016 by the Hong Kong-based company Hanson Robotics, and her NFTs were made in collaboration with the artist Andrea Bonaceto.

Bonaceto is also a partner with the blockchain technology investment company Eterna Capital, which should give you an idea of just how much of a boon the NFT explosion is for longtime supporters of blockchain innovations. Because collectors are free to buy and flip NFTs however they see fit within the non-regulated cryptocurrency space it’s possible to rack up huge profits in no time at all, as most elegantly demonstrated by Beeple’s recent $69,346,250 victory at Christie’s.

“We created Sophia herself as a work of art, as well as an AI development platform,” Dr. David Hanson said in a statement. “Her intelligence is a collective of algorithms and humans working together like a hive. For this show, Sophia created the art entirely using neural networks and symbolic AI, responding to her perception of Andrea Bonaceto’s works, as well as to data from her ‘life’ experiences, under guidance from the Sophia team’s designers and programmers.”

The artwork that’s been produced by this collaboration is certainly intriguing; swirls of paint and disjointed eyes and lips blur together to created a muddled final result. But with NFTs, it seems like the imagery is entirely besides the point, and that money and novelty are ultimately dictating every innovation that’s to come. 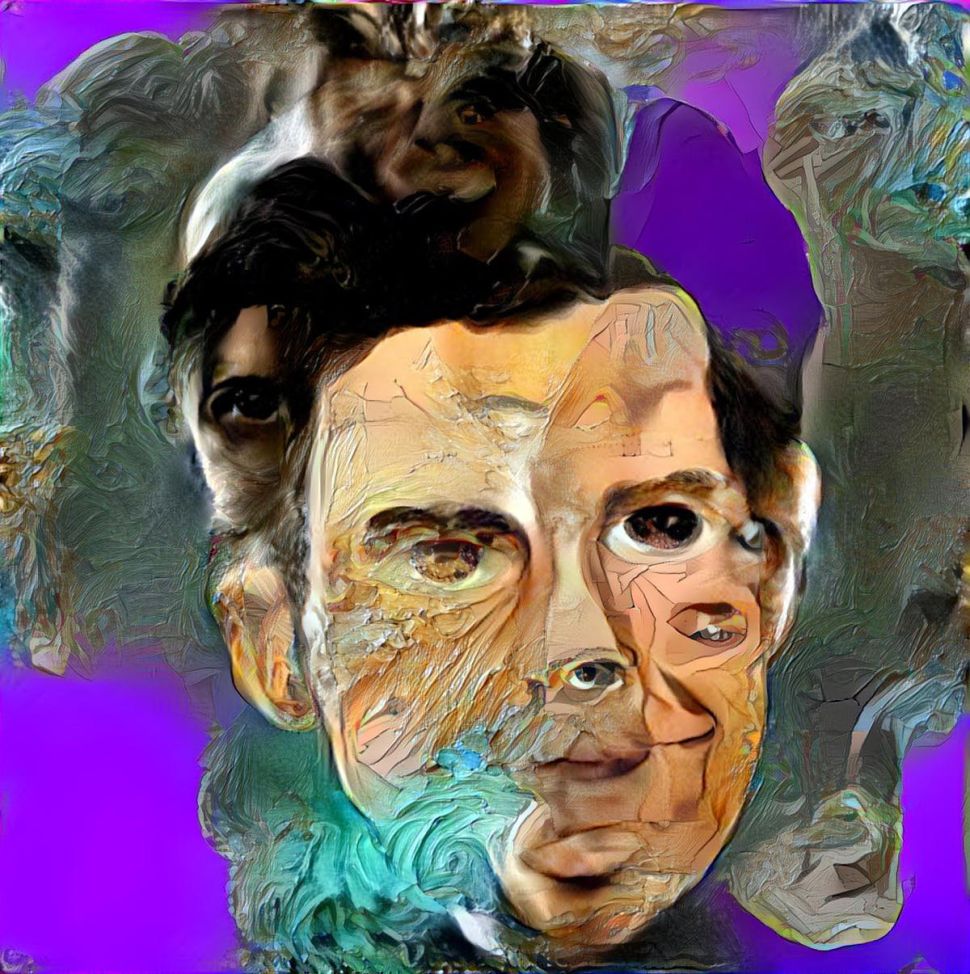