Wall Street can’t get enough SPAC deals. The once-arcane maneuver allows private companies—often young, unprofitable startups—to go public and cash in with less oversight. Last year, a record of 248 companies went public through SPAC mergers, a five-fold increase from 2019, according to SPAC Data. That number is about to be shattered. In the first two months of 2021 alone, 203 SPAC deals—valued at $300 million on average—have been announced.

SPAC deals happen through reverse mergers with special-purpose acquisition companies, also known as “blank check” companies. Private space companies, a burgeoning sector crowded with billionaires and serial entrepreneurs, are dominating this year’s SPAC boom. Although the number of space-related SPACs accounts for a small fraction of total deals, they often claim outsized valuations and represent the beginning of a major shift in a historically IPO-shy industry.

Here we keep a running tab of every space company that has gone or is going public through SPAC mergers. Please check back often for updates.

Rocket Lab announced on March 1 that it has agreed to merge with Vector Acquisition in a deal valuing the space startup at $4.1 billion. The deal is expected to close in the second quarter. The merged company will list on Nasdaq under the ticker “RKLB.”

Rocket Lab makes a small reusable rocket called Electron that can carry up to 300 kilograms (661 pounds) of payloads to low Earth’s orbit. Electron is aiming for the same satellite delivery market dominated by SpaceX, but the booster is only a quarter the size of SpaceX’s reusable Falcon 9 and significantly cheaper.

With new funding from the SPAC merger, Rocket Lab will develop a bigger rocket called Neutron that can deliver up to eight tons of payloads. The rocket is expected to take its flight in 2024.

Small satellite maker Spire Global announced on March 1 that it’s going public this summer through a merger with NavSight. The deal values Spire at $1.6 billion. The combined company will list on the New York Stock Exchange under the ticker “SPIR.”

In February, Seattle-based satellite imagery company BlackSky announced a merger with Osprey Technology. BlackSky is valued at $1.5 billion. The deal is expected to close in July. The combined company will list on the New York Stock Exchange under the ticker “BKSY.”

BlackSky has a plan to build a small constellation of 30 imaging satellites in low Earth’s orbit to capture imagery of anywhere on Earth every 30 minutes. The company has launched five satellites (through SpaceX) into operation by far and plans to add nine more before the end of 2021. BlackSky’s satellites are built jointly by its Seattle partner LeoStella and France-based Thales Alenia Space.

Earlier in February, Astra Space, a San Francisco-based startup making small satellite-delivering rockets, announced that it’s merging with Holicity to go public in a deal valuing the company at $2.1 billion.

Astra’s rocket, named “Rocket 3,” is of similar size to Rocket Lab’s Electron. The company is also developing a “satellite bus” for customized payloads. The first prototypes are planned for launch in 2022 on Rocket 3 boosters. 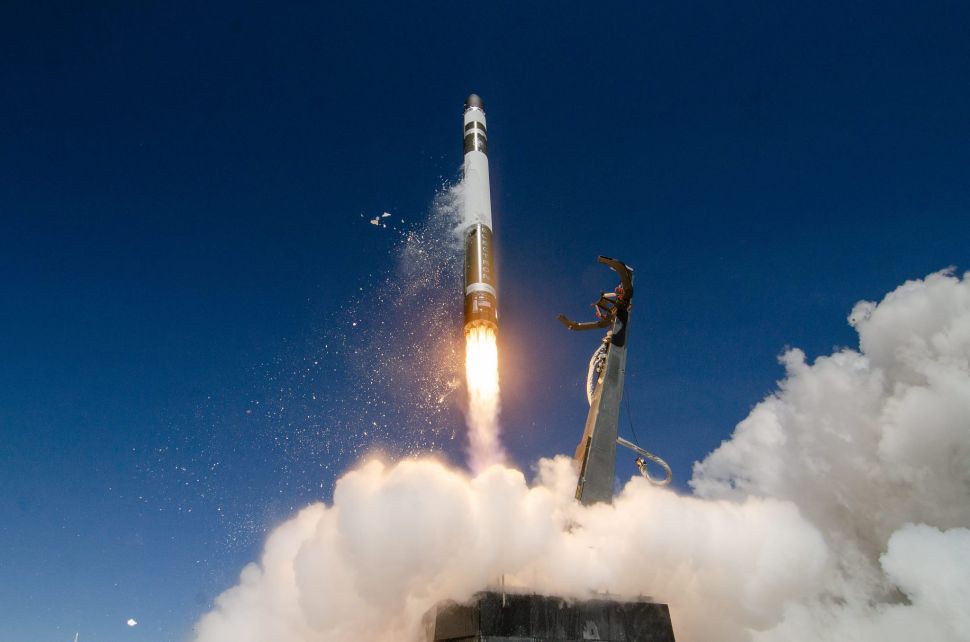