Last year, SpaceX launched more than 800 Starlink satellites through 14 missions, bringing the total number of satellites in low-Earth orbit to over 1,000. The company also began beta service in several large markets. And that was just the beginning—the Elon Musk-led company has big plans for 2021, vying to achieve global internet coverage and increase download speeds.

After a bumpy start of the year, marked by frequent delays and a landing accident, Starlink launches are finally picking up speed going into the spring. SpaceX’s latest batch of 60 Starlink satellites is set to lift off Tuesday night. (Update: The launch has been postponed to March 11.) The Falcon 9 rocket carrying the satellites will be the same booster that sent two NASA astronauts to the International Space Station in SpaceX’s historic maiden crewed flight last May.

Another Starlink mission is scheduled for this Saturday and two more are expected before the end of March.

Tuesday’s flight will be SpaceX’s sixth Starlink mission this year and the 21st Starlink launch to date.

Below we tracked every Starlink flight launched or scheduled in 2021 so far. We will update the list as more missions are announced. (Check our 2020 Starlink tracker for earlier missions.)

Starlink Missions and Payloads of 2021

Mission v1.0 L19 on February 16, 2021: 60 Starlink satellites. (SpaceX lost a Falcon 9 booster in the Atlantic Ocean during the recovery process.)

Can You See Starlink Satellites in the Sky?

More recently launched satellites are not so easy to spot, though. Since July 2020, SpaceX has equipped every Starlink satellite with a sunlight-blocking visor so that they are less visible in the sky. 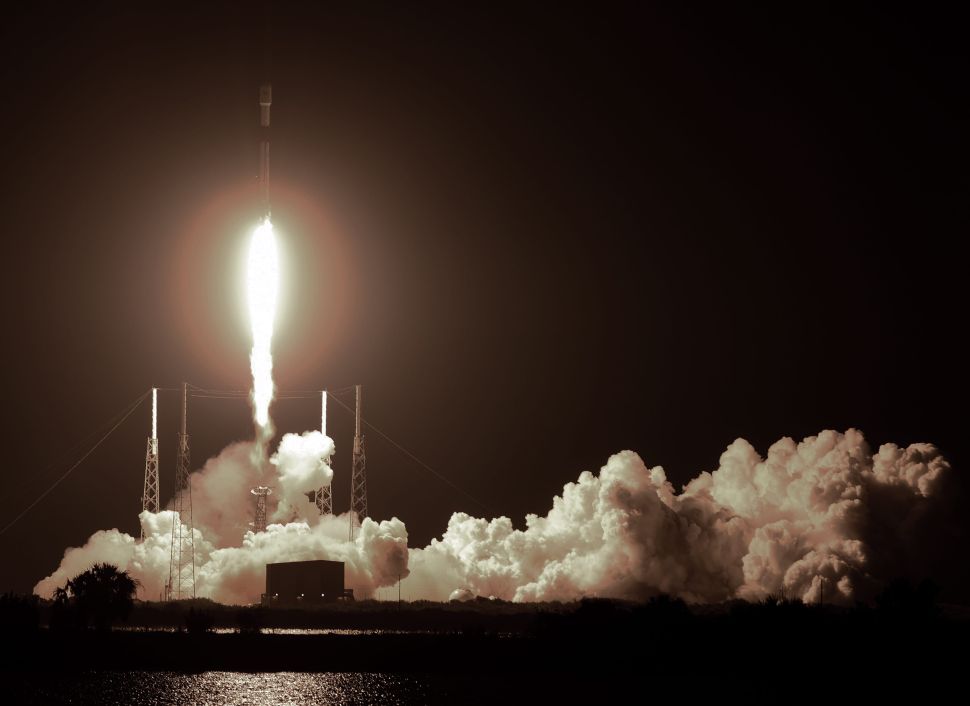