When it comes to the art world, the names of certain institutions are embedded deeply into global consciousnesses. When you think of the Louvre, the sweeping grounds and the streets of Paris immediately come to mind, and when someone mentions the Metropolitan Museum of Art, you can almost smell the hotdog carts parked at the foot up the iconic steps in summer. France’s Musée d’Orsay is also amongst the museums that can evoke strong sense memories with simply the mention of its name, but now, reports are emerging that the museum’s name will be changed in order to pay homage to  Valéry Giscard d’Estaing, who served as the President of France from 1974 to 1981.

Soon, after a formal decree is passed in the French Council of State, the museum will be known as the Musée d’Orsay–Valéry Giscard d’Estaing; the change in name will also apply to the Musée de l’Orangerie, which will also presumably bear Valéry Giscard d’Estaing’s name tacked onto the end. “A man of culture, a passion for art and literature of the 19th century, President Valéry Giscard d’Estaing has worked with commitment and determination for the birth of the museum and follow its development,” a statement from Roselyne Bachelot-Narquin, the French minister of culture, reads. “This heritage and architectural gesture was very daring, combining the preservation of a historic monument and its transformation into a museum.”

Specifically, Giscard d’Estaing was responsible for saving the Gare d’Orsay railway station from being demolished in 1977, and was also instrumental in the approval of the plan to turn the space into the now-iconic Impressionist and post-Impressionist art museum it is today. It seems likely that most people will still refer to the future Musée d’Orsay–Valéry Giscard d’Estaing as the Musée d’Orsay, but still, at least the name update is appropriate given Giscard d’Estaing’s responsibility for creating the museum. Meanwhile, in America, you can get your name tacked onto museums for the low, low price of $125 million. 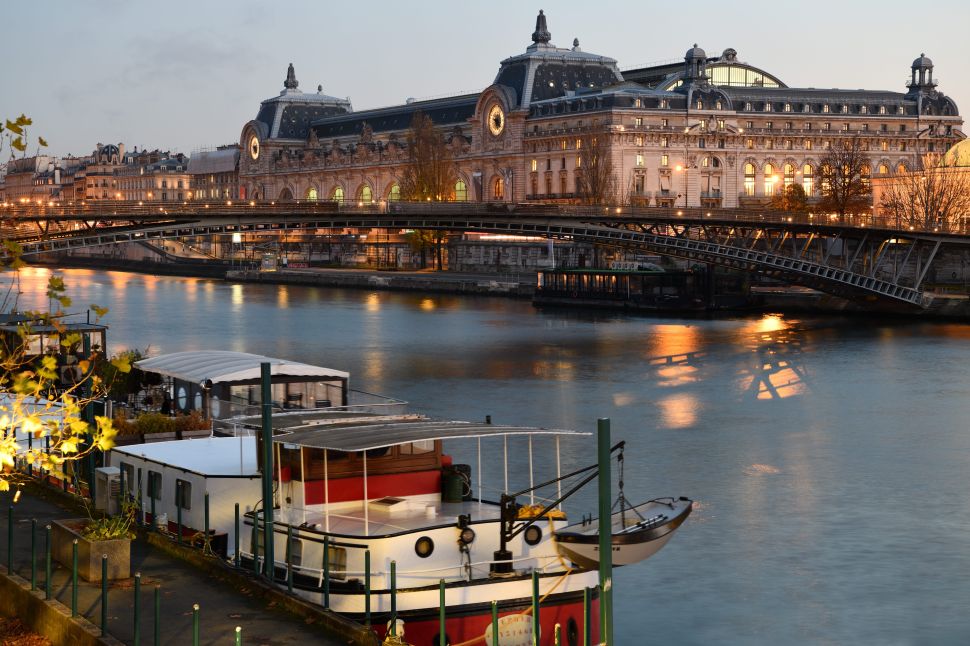