Just when we thought Hollywood was beginning to approach a smidgen of normalcy, disappointment strikes again. Universal Pictures has opted to delay upcoming Fast and Furious sequel F9 and Despicable Me prequel Minions: The Rise of Gru yet again.

F9 was originally supposed to race into movie theaters May 22, 2020, but was first delayed until April 2, 2021 as a result of the coronavirus pandemic. But with COVID-19 still far from under control in the United States, the film was later moved to May 28, 2021 after No Time to Die bumped its premiere yet again. Now, F9 has been delayed until June 25. So while you can’t rev your Fast and Furious engines just yet, you can keep them warm.

Minions: The Rise of Gru, the fifth entry in the Despicable Me franchise, is not so lucky. The animated tentpole was meant to bow July 3, 2020 before being moved to July 2, 2021 as a result of COVID-19. Now, it’s been delayed another year yet again with a planned theatrical release on July 1, 2022.

Universal’s announcement comes just as New York City will open movie theaters in limited capacity this Friday for the first time in almost a year. The box office has also been showing small signs of life recently with Tom & Jerry enjoying the second-biggest opening ($14.1 million) of the pandemic. As Marvel Studios continues to hold firm on an early May release for Black Widow (for now), the hope was that May would mark a return to cinemas for major moviegoing.

Earlier in the pandemic, Universal became the first major movie studio to shatter the decades-long precedent of 90-day exclusive theatrical windows for major films. The studio signed ground-breaking agreements with major exhibitors such as AMC and Cinemark that provide Universal the option to put its films on premium video on demand after 17 days in theaters. Films that open to at least $50 million at the box office can play exclusively in theaters for 31 days before hitting PVOD. 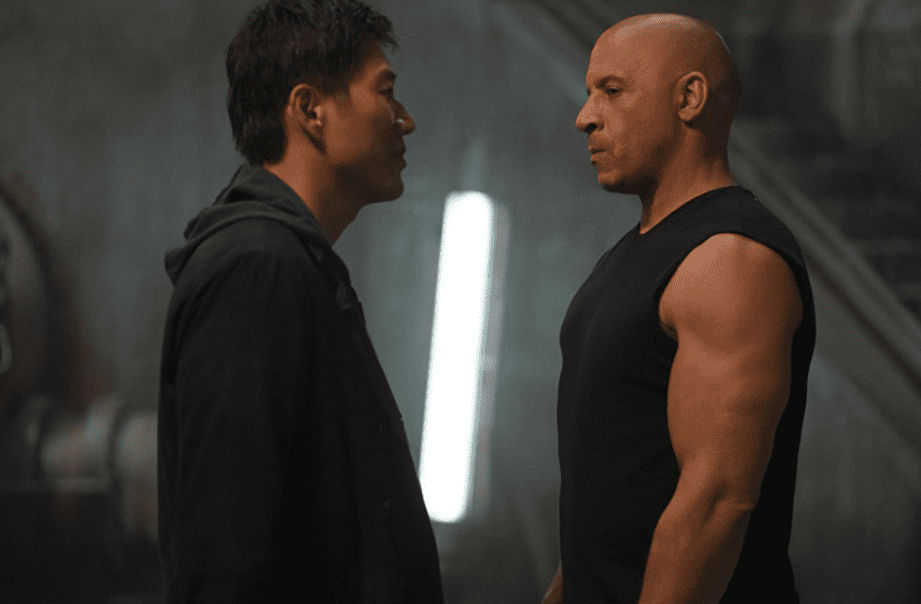