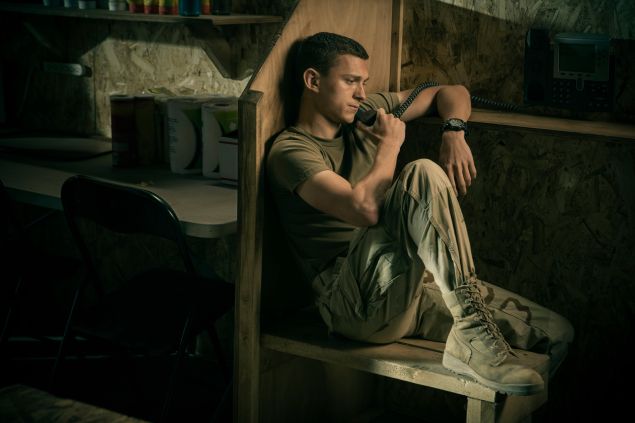 If narrowing down your list of streaming options for this weekend has proven difficult, Observer Entertainment has curated a guide to help. Action fans should check out Tom Holland’s latest film Cherry or take a trip down memory lane with Keanu Reeves and Sandra Bullock in Speed. The list includes a host of other compelling storylines as well — from Finnish women battling corporate greed, a DNA test guaranteed to find one’s soulmate and a posse of suburban moms dabbling in money laundering.

The list below is not comprehensive, but it is curated. Here are some of the choice options available online or on TV now.

In the science fiction series The One, a simple stab at a DNA test connects individuals to their bonafide soulmate, guaranteeing a rather artificial happily ever-after. Based on John Marrs’ novel, the futuristic series stars Hannah Ware, Zoe Tapper and Dimitri Leonidas. With everyone’s love lives in the hands of the DNA platform’s CEO, complications arise almost immediately. Watch The One on Netflix.

In Cold Courage, two Finnish women become involved with a vigilante group dedicated to battling corporate greed and extortion beyond the confines of the law. The series stars Sofia Pekkari, Pihla Vitala and John Simm and is aided by BAFTA-nominated co-writers David Joss Buckley and Brendan Foley. With captivating European backdrops from on-site filming in London, Dublin and Finland, Cold Courage brings a Nordic flair to a suspenseful political thriller. Watch Cold Courage on AMC+.

Three hapless suburban moms pull off a supermarket heist in the crime-comedy series Good Girls. In season three, their money laundering side hustle gets even more real as the women attempt to open a fraudulent hot tub business. Although fans may have been disappointed by the season’s abrupt end due to pandemic-related production issues, the show is back with its season 4 premiere on Hulu. Stars Christina Hendricks, Retta and Mae Whitman all make a triumphant return. Watch Good Girls on Hulu.

The classic 1994 action film Speed is coming to HBO Max tomorrow. Starring Keanu Reeves, Dennis Hopper and Sandra Bullock, the film amps up the suspense as Hopper, a city comber, rigs a bus to explode if its speed drops below 50 mph. Watch Speed on HBO Max.

Punky Brewster child star Soleil Moon Frye filmed the 90s with her ever-present camcorder and is ready to show the world. In Kid 90, her VHS footage tells a heartbreaking Hollywood coming of age story, in which she and other young stars dealt with issues related to drug abuse and suicide. With executive producer Leonardo DiCaprio at the helm, the documentary reveals lost footage and voicemails from stars such as Jonathan Brandis and Justin Pierce, who tragically lost battles to mental health and addiction. Watch Kid 90 on Hulu.

Tom Holland plays a PTSD-afflicted veteran with a heroin and bank robbing problem in Cherry, Apple TV’s latest drama. Clara Bravo plays Holland’s young wife, along for the miserable drug-infused ride. The film is based on the bestselling autobiographical novel by veteran and ex-convict Nico Walker. Thus far, Cherry has received lackluster reviews. Rotten Tomatoes summed up that critics Holland’s performance but commented that the film as a whole “tries to do too much and doesn’t quite accomplish enough.” Watch Cherry on Apple TV. 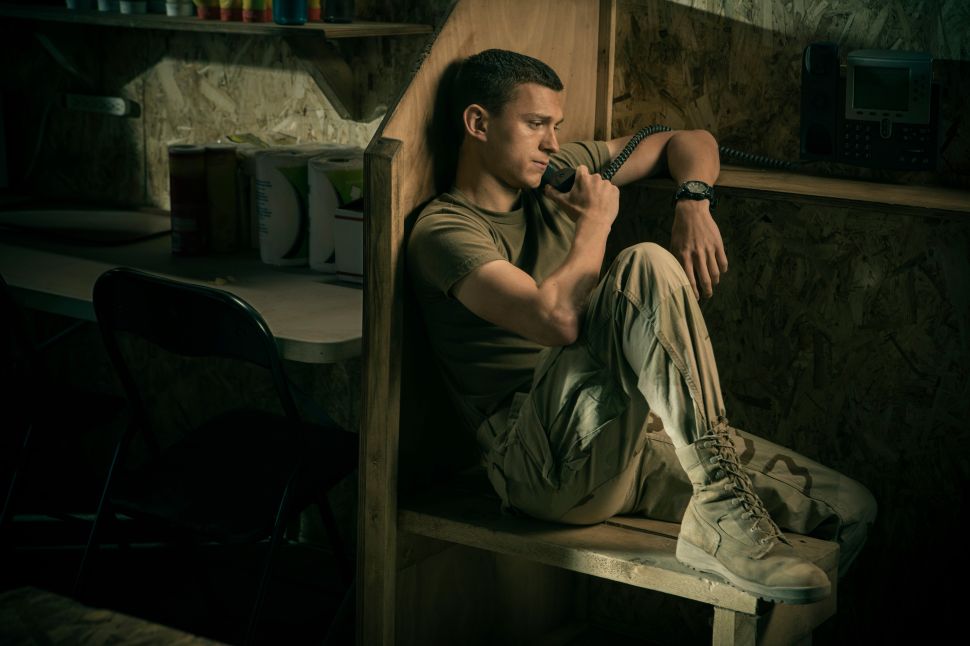