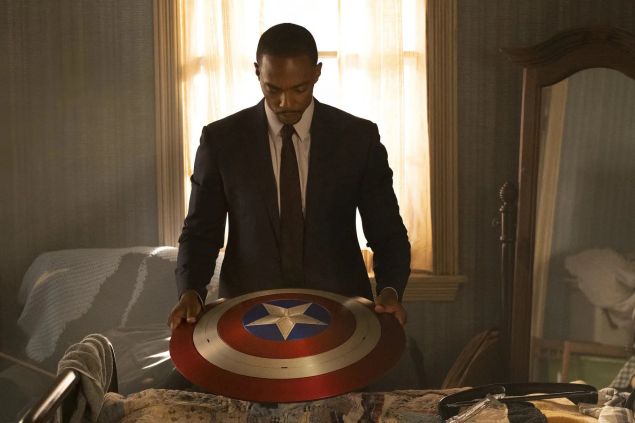 The Falcon and the Winter Soldier Disney+

Marvel fans have a wave of new streaming content coming their way this week, including Zack Snyder’s rather dark cut of Justice League and Disney+’s new series The Falcon and the Winter Soldier. Outside the superhero world, however, viewers can also revisit the epic 2017 college admissions scandal which celebrities such as Lori Loughlin and Felicity Huffman would love for you to forget. And on a more comedic note, Nate Bargatze, David Tennant and Michael Sheen are here to provide a much needed dose of lockdown humor on both Netflix and Hulu. Here’s a guide for what to watch this weekend, curated by Observer Entertainment:

In March 2017, director Zach Snyder left his four hour version of Justice League on the cutting room floor. Now, “the Snyder cut” lives to see another day on HBO Max, providing Justice League fans an entirely new and sinister take on the film. With a star-studded cast of Ben Affleck, Henry Cavill, Amy Adams, Gal Gadot, Ray Fisher, Jason Momoa and Ezra Miller, the film is a culmination of years of studio conflict and $70 million in production. Observer critic Siddhant Adlakha commented, “the most striking difference is Snyder’s mythic approach to these characters, a choice which further cements him as a stunning visualist regardless of his narrative instincts.” Watch Zack Snyder’s Justice League on HBO Max.

In Nate Bargatze’s second Netflix comedy special, The Greatest Average American, Bargatze takes his novel upbringing as the son of a clown-turned-magician in Old Hickory, Tennessee to the stage. Tackling everything from peanut allergies to the common core school curriculum, Bargatze assumes an honest yet innocuous stance in his comedy. “Politics have got into everything,” he told Vanity Fair. “Comedians, movies, television. So why do you need me to do it? I don’t have a college education. I almost didn’t graduate high school. What on earth can I tell you?” Watch Nate Bargatze: The Greatest Average American on Netflix.

In Disney+’s new six episode series, The Falcon and the Winter Soldier, Sam Wilson and Bucky Barnes form an unlikely duo as they navigate a new, post-Captain America world. In a recent press conference, Marvel studio president Kevin Feige revved up audience anticipation for the series. “Just because it’s on TV doesn’t mean it’s not going to be as big as it possibly could be,” said Feige. “We were working just as hard on it [as the films] and putting all of our blood, sweat, and tears into [it].” The series stars Anthony Mackie and Sebastian Stan. Watch The Falcon and the Winter Soldier on Disney+.

Staged season one pioneered the new lockdown comedy genre. David Tennant and Michael Sheen, playing exaggerated versions of themselves, addressed the difficulties of quarantine while putting on a virtual play. Now, a year into the pandemic, the show is back and more layered than ever before. The second season reveals that the events of season one were actually part of a production by yet another fictional version of the two actors, now being recast for an American remake of the play. Watch Staged on Hulu. 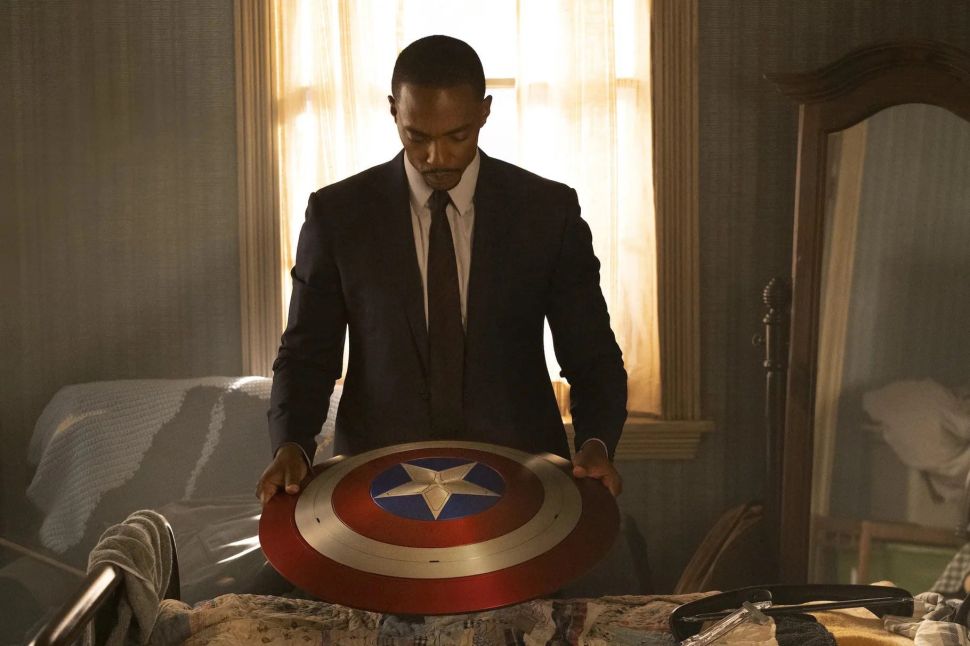