From Tina Turner and Aretha Franklin to Demi Lovato, this week’s streaming guide pulls back the music industry curtain, exposing the truth of addiction, relationships and industry struggles in Tina, Genius: Aretha and Demi Lovato: Dancing with the Devil. Netflix subscribers have a versatile range of streaming options as well, including Eric Andre and Tiffany Hadish’s hidden camera prank film Bad Trip and the supernatural Sherlock Holmes spin-off The Irregulars. Here are Observer Entertainment’s top film and streaming picks to take you into this weekend on a high note:

The latest biopic series Genius: Aretha captures Queen of Soul Aretha Franklin’s trajectory from young talent to Grammy award-winning artist. The series stars Cynthia Erivo, Courtney B. Vance and David Cross. Observer Entertainment listed Erivo as one of the year’s entertainment Supernovas, stating her role as Franklin “allows her to show off her range as an elite vocal performer and is already being hailed as her ‘greatest role yet.’” Watch Genius: Aretha on Hulu.

HBO’s documentary Tina delves into the life of Tina Turner, crooner of hits such as “What’s Love Got To Do With It.” The documentary features interviews with Turner, husband Erwin Back, Angela Bassett, Oprah Winfrey and others. It also exposes the gritty truth of the singer’s career, from personal conflicts with ex-husband Ike Turner to business struggles within the music industry. Back says the documentary is her “goodbye” to American fans. Watch Tina on HBO Max.

Demi Lovato: Dancing With the Devil

As singer Demi Lovato looks forward to the upcoming release of her new album, she also takes an opportunity to look back on the traumatic events which led to her 2018 relapse and overdose. “I had three strokes. I had a heart attack,” she states in the series. “My doctors said that I had five to 10 more minutes.” The series is directed and executive produced by Michael D. Ratner. Watch Demi Lovato: Dancing With the Devil on Youtube.

Following in the footsteps of classic hit baking shows such as Nailed It and The Great British Baking Show, HBO Max’s Baketopia allows contestants to experiment with ingredients and viral recipes to impress the “Cake Council” and hopefully win $10,000. The series is hosted by social media baking sensation Rosanna Pansino. Watch Baketopia on HBO Max.

After three 1990s Mighty Ducks original movies, Disney Plus is reviving the series once again and Emilio Estevez is back to reprise his role as ornery coach. After 12 year old Evan gets ruthlessly cut from his youth hockey team, his mother decides to launch a new team to raise his spirits. The latest installment explores the detrimental effect of hypercompetitive parents on their children. Watch The Mighty Ducks: Game Changers on Disney Plus. 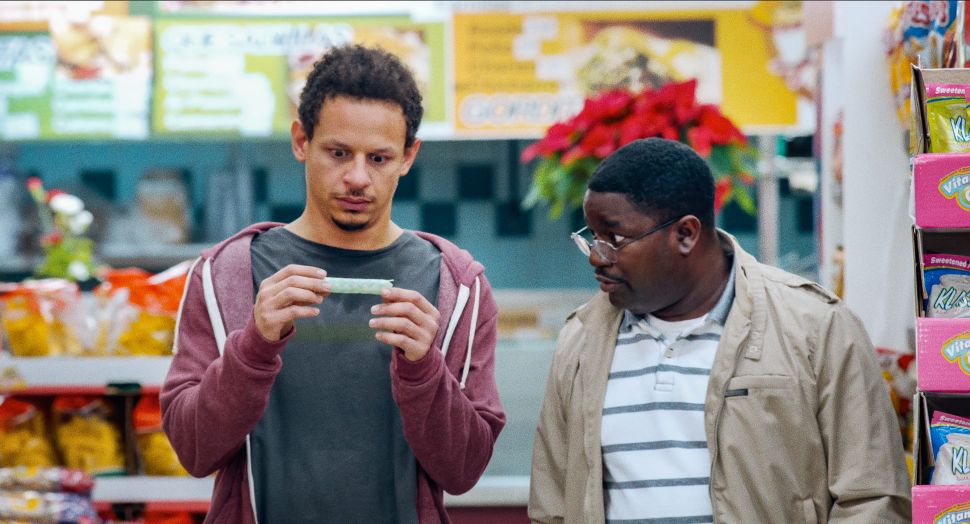