“I always had a secret passion to compose,” said baritone Will Liverman. After working for years to establish yourself as one type of opera artist, it can be hard to paint outside the lines. But for Liverman — a baritone who was The Met’s first ever Black Papageno in The Magic Flute, starred in the premiere of Philip Glass’s Akhnaten, and has been touted as “a voice for this historic moment” in The Washington Post — composing is more than just an extension of his artistry: it informs, and improves, his skills and knowledge as a singer while also carving out a space for new kinds of operas.

The pandemic may have halted in-person performances, but Liverman has done anything but slow down. He just dropped a new album, Dreams of a New Day: Songs by Black Composers (which made it to Billboard’s number-one slot for Traditional Classical Albums) and is also crafting a new opera, The Factotum, for Lyric Opera of Chicago alongside DJ and recording artist K-Rico. That opera is a modern-day take on The Barber of Seville, in which, “as far as the music goes,” Liverman shared with Observer, “I wanted this opera to both speak to, and draw in, a diverse audience. Musical language is a big connector for people, so I wanted to fuse different Black musical styles to draw in a new audience.”

While rooted in his classical training and love of opera greats — “I’m stressing out about how to put notes in a computer and Mozart and Schubert wrote major works with a quill and a pen!” — Liverman also looks to push the envelope for what opera can mean, and who it can include.

Observer: When did you first decide to release an album spotlighting Black composers, and what has the process been like creating Dreams of a New Day?
Will Liverman: I emailed Jim Ginsburg, the head of Cedille Records, about two years ago with my initial ideas to record an album featuring Black composers for their contributions in art song. The process of recording this project was a long journey. The focal point of the album was the commissioning of the song “Two Black Churches,” so Shawn Okpebholo needed time to write that. Also, we had several setbacks with finding venues to record. Strangely enough, we were able to finally record this album a few months after the pandemic started. To have it released in the world after all of this is truly a dream come true. It feels so good to let go of this project and share it with everyone.

It’s hard to pick favorites, but is there a particular track you’re most drawn to, and why?
I think “Two Black Churches“ is the most intriguing piece for me to perform. I commissioned Shawn to write this piece in the wake of several racially-motivated killings. It’s a truly haunting piece that takes me to a different place emotionally and vocally every time I perform it.

The Factotum at Lyric Opera is so exciting and seems to use the medium of opera maximally while also contemporizing it. Can you discuss the origins of using The Barber of Seville and infusing the narrative with trap, hip-hop, and opera?
The idea for The Factotum was born when I was just starting my career. The role of Figaro in Il Barbiere di Siviglia became my calling card as I started to sing more professionally. While I was singing Figaro, I was sitting in a Black barbershop to get my haircut on one of our off days. The idea dawned on me for The Factotum as I was sitting in the barber’s chair.

What is your collaboration process like with K-Rico?
K-Rico and I started The Factotum journey in 2018 when I brought my idea for this piece to him. However, our history goes way back as we both studied music at the same high school together in Virginia. I knew he would be the perfect collaborator for this given our history and his artistic brilliance as a producer and songwriter. We wrote the majority of the piece during the pandemic and we would work virtually every day. Sometimes we had frustrating days when my internet connection would become unstable, but thank God for technology! We got it done.

What did you learn in your workshop with Lyric? What was it like to do that mid-COVID, and what is next for the piece? What can audiences expect?
We learned a lot from the workshop, especially since this was my first time being on the other side of the table as the composer. It was so special to have the time to work on this with singers. We’re blending lots of different styles together and that takes a lot of trial and error. I learned about what was comfortable for the singers and what wasn’t. Especially during COVID, it was a sheer joy to workshop this and it was also the first time many of us had the opportunity to create music live in a very long time. It was truly one of the best experiences I’ve had as an artist. You can expect to see this show onstage with Lyric in a future season!

How do you hope the form of opera continues to evolve?
It’s not my mission to abandon traditional opera. Those stories have been told for hundreds of years and people keep coming to the theater over and over. That says a lot about the greatness of shows like Il Barbiere di Siviglia, Carmen, and La Boheme. I simply want to continue pushing this new work movement forward and make sure we allow room for new stories to be told along with the classics. We also have to allow opera to evolve into something new to broaden our audience. Cinema and musical theater understood the importance of this evolution and the idea of telling stories that people can relate to. Pieces like The Sound of Music and Citizen Kane are considered “old” classics and those pieces were written way after the operas we see onstage time and time again. We have to continue to push this art form forward, just as cinema and musical theater have done, and stop viewing new works in opera as a temporary side show while the Don Giovannis and Toscas continue to dominate the stage. Let’s keep the greats but also make a real platform for relevant and meaningful stories to be told. Let’s make space for this art form to truly evolve. 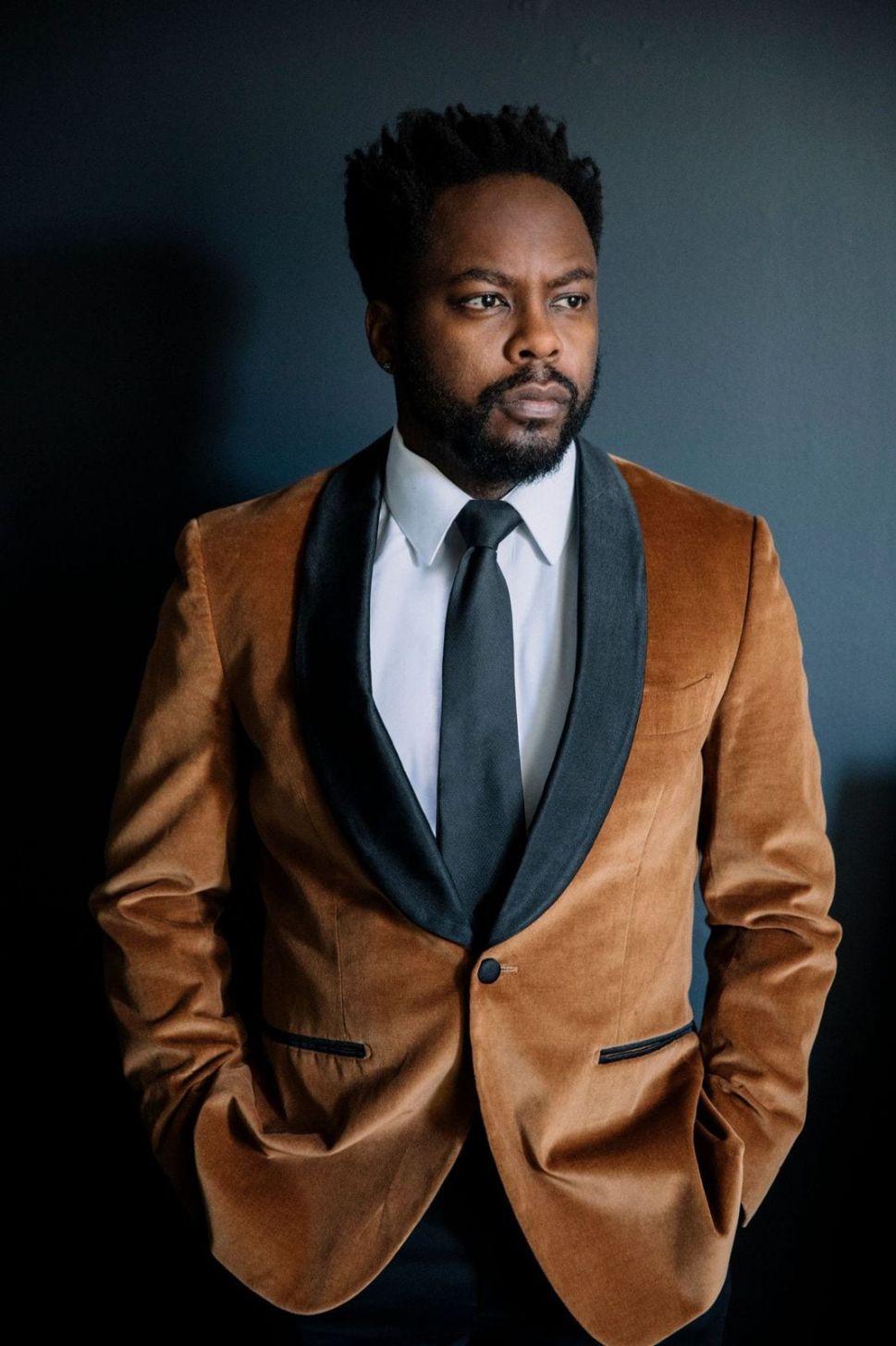