Every artist knows that when your career is in its incubation stage, the most important asset you need isn’t studio space or even stalwart institutional support: it’s money, and as much as you can get in order to fabricate the visions of artworks you’re holding in your mind. On Thursday, Artadia, a nonprofit grantmaker and nationwide visual art community, announced that they would be collaborating with 21c Museum Hotels in order to offer $10,000 to artists living in locations where the hotels are located via the inaugural 21c Artadia Award. The grant is also accompanied by lifelong access to the Artadia Network, an interconnected community that allows artists to make professional connections.

Additionally, the cities where the grants will be offered are thankfully not the standard coastal city favorites that the art world has come to expect. The inaugural grant will be offered to an artist in Louisville, Kentucky, and further awards are set to be offered in Kansas City, MO, Durham, NC and Nashville, TN.

“Artists are the foundation of a creative society and their artistic endeavors form the bedrock of our cultural legacy,” Carolyn Ramo, the Executive Director of Artadia, said in a statement. “At such a critical time for artists and arts communities, we are honored to be working with 21c to broaden our geographic reach and recognize the essential contribution of artists in these American cities with this impactful award.”

Artists interested in applying for the Louisville, Kentucky grant need only be aware that the Louisville award application is open call, it’s free to apply, and that it’s available to visual artists currently living and working within the Louisville Metro area. Applications for the award are open from May 15th through June 15th of this year, and once awarded, the $10,000 grant will surely change one young artist’s life forever and for the better. 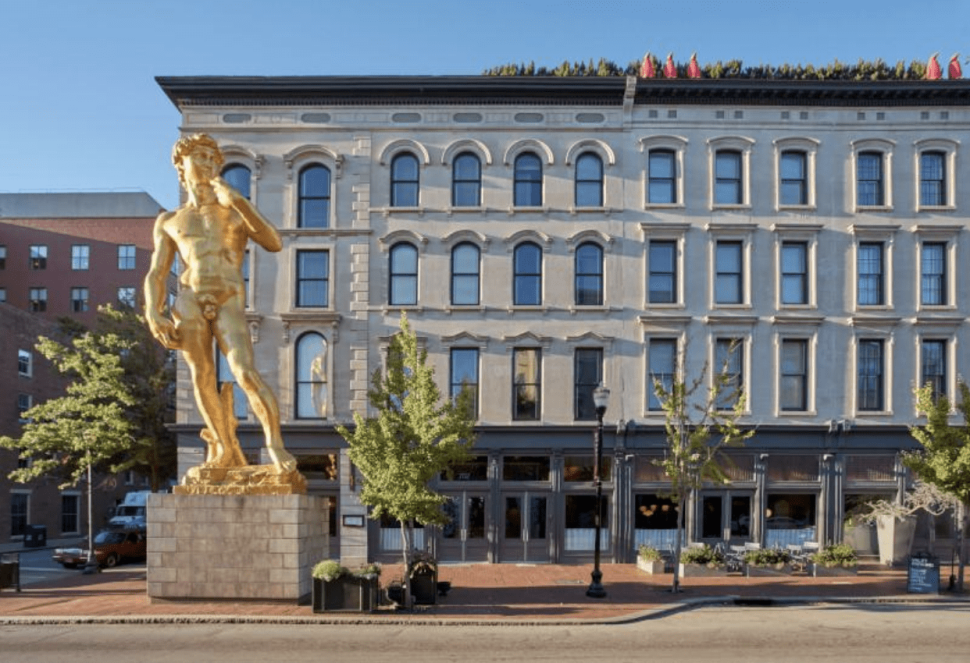