When it comes to the endless amounts of artwork that was looted from innocent families by the Nazis, decades later, it can sometimes be difficult to bring stories to satisfying conclusions. Earlier in March, it was announced that two Nazi-looted Flemish paintings would be returned to their home in Poland, but more often than not, disputes over art get bogged down in bureaucratic debates that can stretch on for far too long. On Thursday, however, the Carabinieri, Italy’s national police force, announced that a painting by Nicolas Poussin that had been looted from its French owners during Nazi occupation had been found in Italy, Artnews reported.

Specifically, the painting, which is entitled Lot with His Two Daughters Serving Him a Drink, was traced from an exhibition in Belgium to the collection of a Milanese art dealer, who in turn exhibited the painting in Maastricht in the Netherlands. Subsequently, police officers were able to trace the painting to the home of an antiques dealer living near Padua, where it was eventually seized and returned to its heirs.

The heirs in question, a 98-year-old Swiss woman and a 65-year-old American, had been looking for the painting since last year, when they filed a request to the Italian government to have the painting returned after spotting it on a database (artistic and otherwise) of property that had been looted from France. 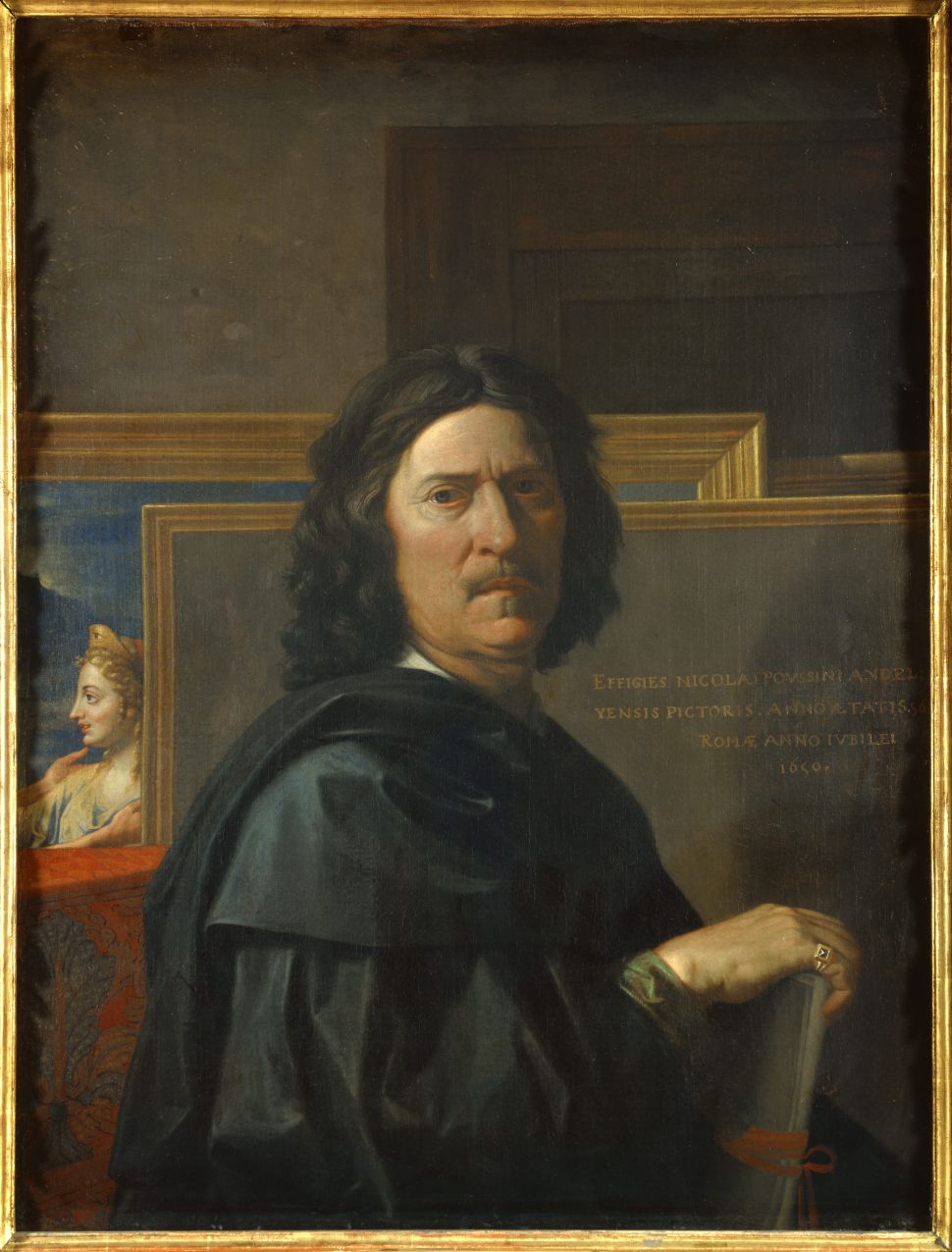