The percentage of top grossing films featuring female protagonists dropped dramatically from 40% in 2019 to 29% — a downturn of almost 28% — in 2020, according to the latest It’s a Man’s (Celluloid) World report released today by Dr. Martha Lauzen, executive director of the Center for the Study of Women in Television and Film at San Diego State University. Meanwhile, 49% of films featured male protagonists, and 22% had ensembles. The study defines protagonists as characters from whose perspective the story is told.

The box office totals tell a sad story, though the depressed economics of the film industry at large in 2020 can also be attributed to the COVID-19 pandemic. The U.S. box office plummeted 80% last year to a 40-year low of just $2.2 billion.

“As protagonists in films, females took a step back in 2020, after two consecutive years of growth. This decline is reflected in the low number of female-driven films nominated for a best picture Oscars,” Lauzen noted. Of the eight Best Picture nominees this year, just two (Promising Young Woman, Nomadland) revolve around female protagonists.

For over a decade, the annual Celluloid Report has examined the most fundamental characteristics of females on screen. Every edition of this study has found:

This is also reflected in the striking age disparity between male and female acting nominees at major awards ceremonies such as the Oscars and Emmys. This year, the average age of the Best Actress nominees at the Academy Awards is 44.2 while the average age of Best Actor nominees is 52.8. Last year, it was 37.6 versus 51.4.

“We see a handful of mature female actresses and assume that ageism has declined in Hollywood. But unless your last name happens to be Streep or McDormand, chances are you’re not working much in film,” Lauzen stated. “The tendency to feature younger female characters in films emphasizes the value of their youth and appearance at the expense of allowing females to age into positions of personal and professional power.” 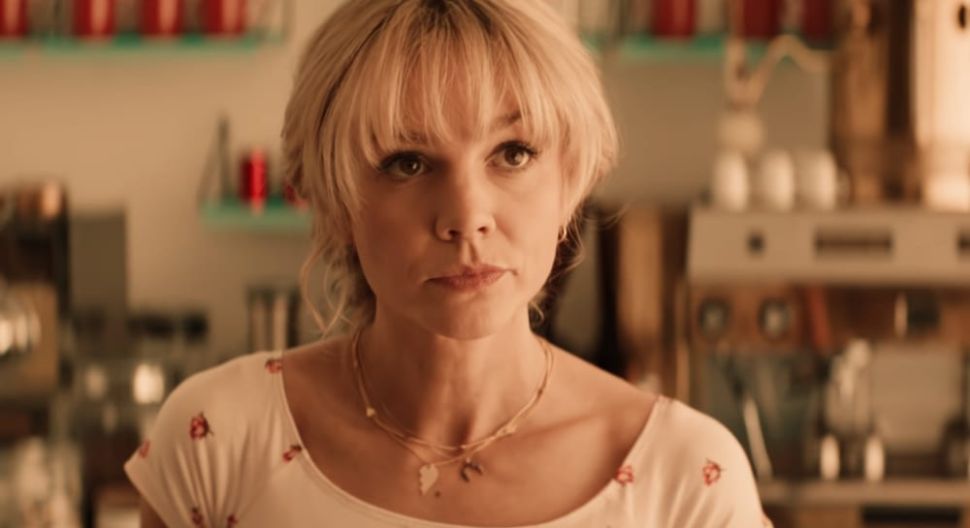