The success of a streaming service with a rapidly growing subscriber base is enough to power an entire company’s stock price to new highs. Just ask Disney. The problem with Amazon, however, is that we never know exactly how well its streaming service is performing.

In a letter to shareholders Thursday, CEO Jeff Bezos announced that the Amazon Prime service has surpassed 200 million worldwide subscribers, per The Hollywood Reporter. On paper, that sounds mighty impressive and seemingly positions Amazon Prime to leapfrog Netflix (204 million subscribers) in the all-encompassing streaming wars.

Yet the Amazon Prime service’s main perk is free two-day shipping. Streaming service Prime Video is simply an added value element included in Prime membership. Unfortunately for curious parties such as ourselves, Amazon has never officially revealed how many Prime subscribers are actively using the Prime Video function. In 2018, Reuters reported that 26 million U.S. customers utilize Prime Video, according to company documents. At the time, Amazon Prime had roughly 100 million worldwide subscribers.

Though shows such as The Marvelous Mrs. Maisel and The Boys, as well as movies such as Coming 2 America and Borat Subsequent MovieFilm, appear to perform well for Amazon Prime Video, it remains unclear how significant the service is in the larger SVOD industry. It’s almost as if Prime Video is a tale of two streamers. On one hand, studio head Jennifer Salke spent a whopping $8.5 billion on content last year and the platform’s upcoming Lord of the Rings adaptation is the most expensive series in TV history. But on the other hand, Prime Video’s business purpose is murky at best. There are consistent issues that plague the service that Amazon shows no interest in addressing.

For now, we can classify Amazon Prime Video as a successful added-value element. But until there’s more transparency from Amazon, it’s hard to say much more. 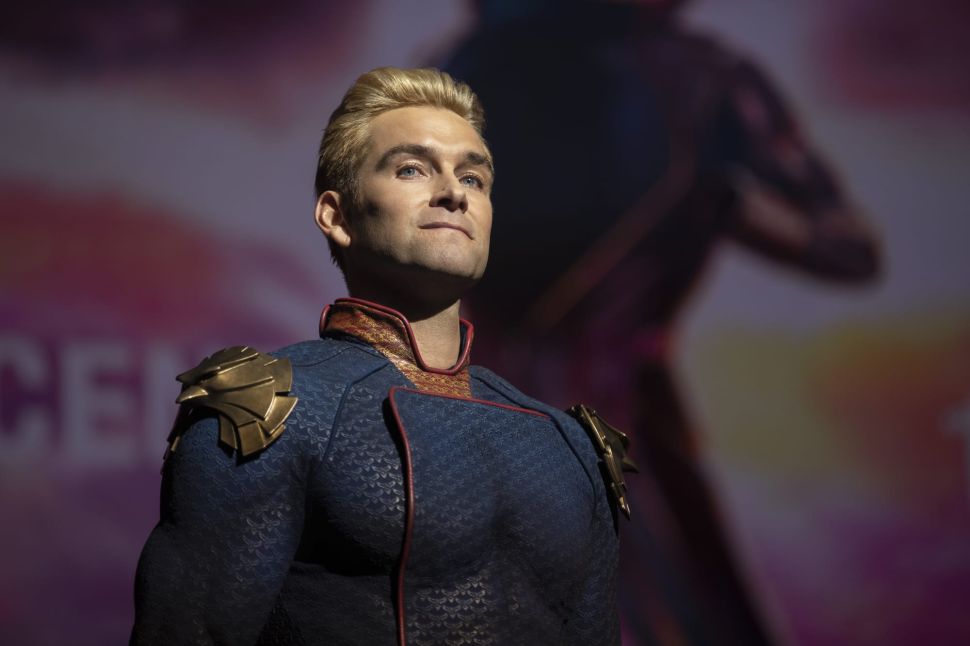