Throughout the pandemic, the American Alliance of Museums has been keeping track of both institutions and workers who’ve been affected by the massive downturn in the visitation of artistic spaces. Back in July of 2020, they published a report claiming that a third of all museums in America may close forever due to dire financial circumstances, and later in the year, further research found that 67% of surveyed U.S. museums had to cut education programming due to budget shortfalls. These findings have painted dire pictures of where the country stands in regards to the arts, and now, a newly-published survey is shedding fresh light on the sector: according to the Alliance’s most recent report, 39% of full-time museum staffers reported having lost income during the pandemic.

Furthermore, over 20% of American paid museum staffers and students are of the opinion that it is unlikely they’ll be working in the arts sector in three years. This pessimism percolates throughout the study; elsewhere, the report states that when paid museum staffers were asked to describe their financial situation, only 51% of respondents said they had enough money for basic necessities and a bit of disposable income to spend on leisure activities.

“Since the pandemic began, the Alliance has successfully advocated for billions of dollars of Federal relief funding which has sustained thousands of museum jobs,” Laura Lott, the President and CEO of the American Alliance of Museums, said in a statement. “As we recover and rebuild, we must focus on equity, empathetic leadership, and actions that support the people who make museums possible. The resiliency and future vitality of our field relies on them.”

Indeed, back in February, the AAM issued a collective plea to Congressional lawmakers that asked explicitly for direct funding for museums. Specifically, the AAM asked for increases in funding for Shuttered Venue Operators Grants, which would help performance-related businesses that have been shut down to stay afloat, but it’s also clear that institutions would be nothing without the workers who staff them. 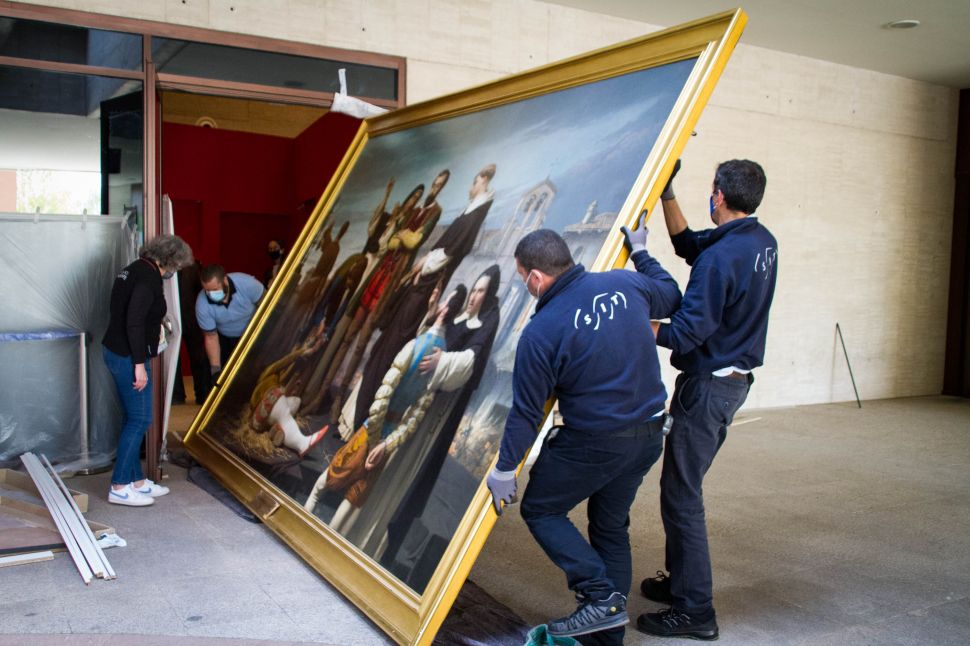