HBO Max subscription growth came in well under expectations in AT&T’s Q1 earnings report, though it’s not exactly a doom-and-gloom scenario for the company. As always, the greater context paints a clearer picture.

According to AT&T, HBO Max and HBO combined for 44.2 million U.S. customers by the end of March, up 2.7 million paid users from the 41.5 million the two totaled at the end of last year. The company declined to provide activation numbers, or those who are eligible to convert existing HBO subscriptions into HBO Max activations. However, the majority of these Q1 adds were retail, which means directly through HBO Max and not an existing HBO subscription. HBO’s retail base grew 41%.

While the release of Zack Snyder’s Justice League and Godzilla vs. Kong was expected to attract more new subscribers, HBO Max is still on pace for more than 11 million new customers in 2021. The streamer may not be generating the same sort of gaudy growth numbers as Disney+, but AT&T revealed in its earnings that average revenue per user (ARPU) for domestic HBO Max and HBO customers in Q1 was $11.72 per month. For comparison, Disney+ ARPU stands at $4.03 as of the end of 2020 while Netflix’s U.S. and Canada ARPU was $14.25.

“I would expect AT&T’s [stock] movement on Thursday and beyond to be less about handheld devices or dividend payments and more about HBO Max’s subscriber growth.” –David Keller

“Even though AT&T includes diverse businesses, the real question investors will be trying to answer is the growth potential for HBO Max,” David Keller, Chief Market Strategist at Stockcharts.com, told Observer. “Given the way Netflix reacted to underwhelming subs, I would expect AT&T’s movement on Thursday and beyond to be less about handheld devices or dividend payments and more about HBO Max’s subscriber growth. AT&T recently bounced off its 50-day moving average and a break above resistance around $31.50 would suggest further upside potential.”

AT&T CEO John Stankey said that HBO Max continued to deliver strong subscriber and revenue growth in advance of the platform’s international and AVOD launches in June. On paper, a lower priced tier should expand Max’s potential reach. Domestically, the SVOD market is rather saturated, so rolling out in overseas regions should goose quarterly subscriber numbers, assuming the product is well received.

As Netflix itself noted in its Q1 earnings report, raw subscriber numbers are not the only criteria with which to judge a streaming service. One must also look at the economics involved. AT&T beat Wall Street financial expectations when it reported $43.9 billion in revenue and adjusted earnings per share of 86 cents. WarnerMedia reported that Q1 2021 revenue was $8.5 billion, up 9.8% versus Q1 2020 (though that also reflects partial recovery from COVID-19). Importantly, direct-to-consumer subscription revenue this quarter was up from $1.3 billion last year to $1.8 billion, a 35% climb year-over-year.

Based on AT&T’s earnings report, though, we can estimate that HBO Max boasts roughly 10 million U.S. retail subs while HBO houses roughly 30 million wholesale subs. The total number of subscribers is growing. But a far more illuminating and positive metric would be to see an increasing number of wholesale subscribers migrating to HBO Max. The fact that AT&T declined to update activations suggests that conversion rate of existing HBO subs into Max subs may be rising. But it’s far from a given.

“HBO Max has gained traction this quarter with a steady increase in its subscriber base,” Anthony Denier, CEO of Webull, a commission-free trading platform, told Observer. “WarnerMedia’s CEO predicted HBO Max will see significant growth this year after a rollout to 60 markets in Latin America and Europe. By the end of 2021, AT&T expects to see worldwide growth of between 10% and 15%.”

As of January 27, HBO Max had 17.1 million activations. Overall, the service’s Q1 growth in terms of raw paid additions is well below expectations. But the context surrounding these numbers does reveal a service generating incremental growth and strong ARPU. 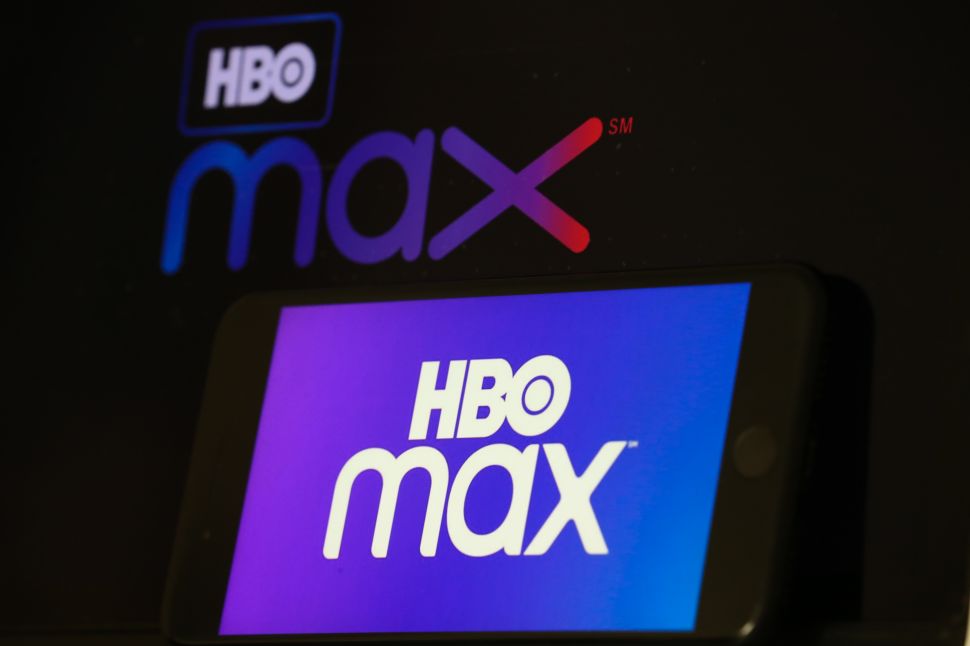