The Biden administration is being pressured by progressive lawmakers and public health advocates to temporarily lift vaccine patent protections so that vaccine recipes can be shared with the world. As COVID-19 cases and deaths skyrocket in India and other underdeveloped countries in recent days, the topic becomes more urgent than ever. However, Bill Gates, one of the most prominent figures advocating for mass vaccination, doesn’t think it’s a good idea.

In an interview with Britain’s Sky News this week, the billionaire philanthropist was asked if he thought it would be helpful to lift intellectual property protections on COVID-19 vaccines. To many people’s surprise, his answer was no.

“The thing that’s holding things back, in this case, is not intellectual property,” Gates said. “It’s not like there’s some idle vaccine factory, with regulatory approval, that makes magically safe vaccines. You’ve got to do the trial on these things. And every manufacturing process needs to be looked at in a very careful way.”

“There’s only so many vaccine factories in the world, and people are very serious about the safety of vaccines,” he added. “Moving a vaccine, say, from a [Johnson & Johnson] factory into a factory in India, it’s novel, it’s only because of our grants and expertise that can happen at all.”

His comments drew instant scorn on the internet.

The Guardian writer Stephen Buranyi tweeted that the billionaire “acts like an optimist but has a truly dismal vision of the world. We can’t make more vaccines, we can’t compromise profits, we can’t trust poor countries with our technology, and they’ll get their scraps after we eat. Awful.”

“Jonas Salk [inventor of the polio vaccine] once famously asked if you could patent the sun [in regards to] IP rights for the polio vaccine. That’s a far cry from Bill Gates’ unilateral decision to place patent protection above global health in terms of priorities,” tweeted Angela Rasmussen, a virologist at Georgetown University’s Center for Global Health Science and Security.

There is a huge gap in COVID-19 vaccination progress between wealthy countries and the less developed part of the world. In the U.S., more than half of all adults have received at least one dose of coronavirus vaccine. Europe and the U.K. are quickly catching up. In contrast, most poor countries don’t yet have access to a working vaccine, let alone devising a vaccination plan.

In the Sky News interview, Gates said it was “not completely surprising” that developed countries had prioritized themselves for vaccines.

“The fact that now we’re vaccinating 30-year-olds in the U.K. and the U.S. and we don’t have all the 60-year-olds in Brazil and South Africa vaccinated, that’s not fair,” he said. “But within three or four months the vaccine allocation will be getting to all the countries that have the very severe epidemic.”

In an op-ed in The Washington Post on Monday, Nobel Prize-winning economist Joseph Stiglitz and the director of Public Citizen’s Global Trade Watch, Lori Wallach, argued that “preserving intellectual property barriers to COVID-19 vaccines is morally wrong and foolish.”

“Waiving intellectual property rights so developing countries could produce more vaccines would make a big difference in reaching global herd immunity,” they wrote. “Otherwise, the pandemic will rage largely unmitigated among a significant share of the world’s population, resulting in increased deaths and a greater risk that a vaccine-resistant variant puts the world back on lockdown.” 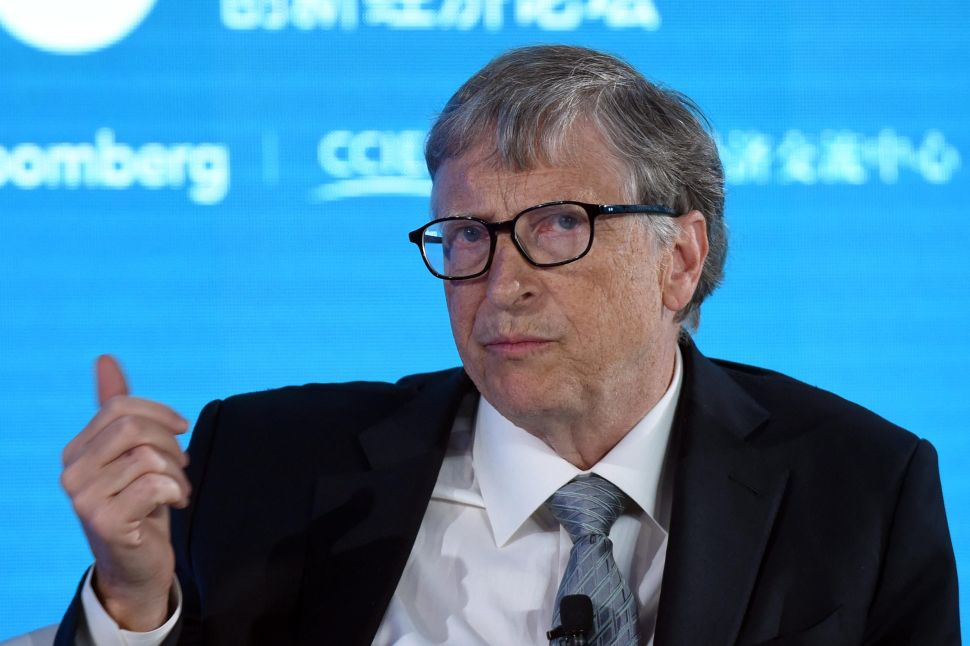