SpaceX has already proved that it’s better at building human-carrying spacecraft than Boeing. Now its busy operation schedule is actually hampering Boeing’s effort to catch up. SpaceX has so many missions scheduled to arrive at the International Space Station in the coming months that there are no docking ports available for Boeing to conduct test flights with.

SpaceX and Boeing are both contractors under NASA’s Commercial Crew Program, tasked with building a reusable rocket-spacecraft system for transporting astronauts and payloads to the ISS. SpaceX’s system consists of its workhorse Falcon 9 booster and a new capsule called Dragon, and Boeing is building a capsule called Starliner to be launched atop a United Launch Alliance Atlas V rocket.

SpaceX delivered the Dragon capsule last May and has successfully flown six astronauts to the space station through two missions. Boeing, by contrast, is still struggling to lift Starliner off the ground.

A key upcoming test is to launch an uncrewed CST-100 Starliner capsule to the ISS, have it docked at one of the station’s ports for a week, and fly it back to Earth. The test, called OFT-2, was scheduled for this month. But Boeing may have to push it back to July or August due to a “traffic jam” near the ISS’s docking ports in the coming weeks.

Boeing’s Starliner has to be docked at a port with an international docking adapter. There are only two such ports on the space station. One of them is currently occupied by the Dragon capsule used in SpaceX’s Crew-1 mission, launched last November. The other port will be occupied by another Dragon capsule on April 22 when SpaceX launches its Crew-2 mission carrying four astronauts. The Crew-2 vehicle will remain attached to the space station for six months. And soon after Crew-1 returns to Earth on April 28, a SpaceX cargo mission is set to launch on June 3 occupy the vacated port until mid-July.

That leaves Boeing about a one-month window in May to conduct the Starliner test. Otherwise, it will have to wait till July.

A May launch seems unlikely, since Boeing hasn’t provided any updates on the test since early March. Two NASA sources told Ars Technica that Starliner is “close” to being ready, with only a few small tests remaining to certify the spacecraft for flight.

“Based on the current traffic at the space station, NASA does not anticipate that OFT-2 can be accomplished later in April. NASA and Boeing are working to find the earliest possible launch date,” Boeing said in a statement dated March 4.

Boeing’s last attempt to test Starliner was in December 2019. An uncrewed Starliner failed to reach the ISS and returned to Earth in a shortened test flight. 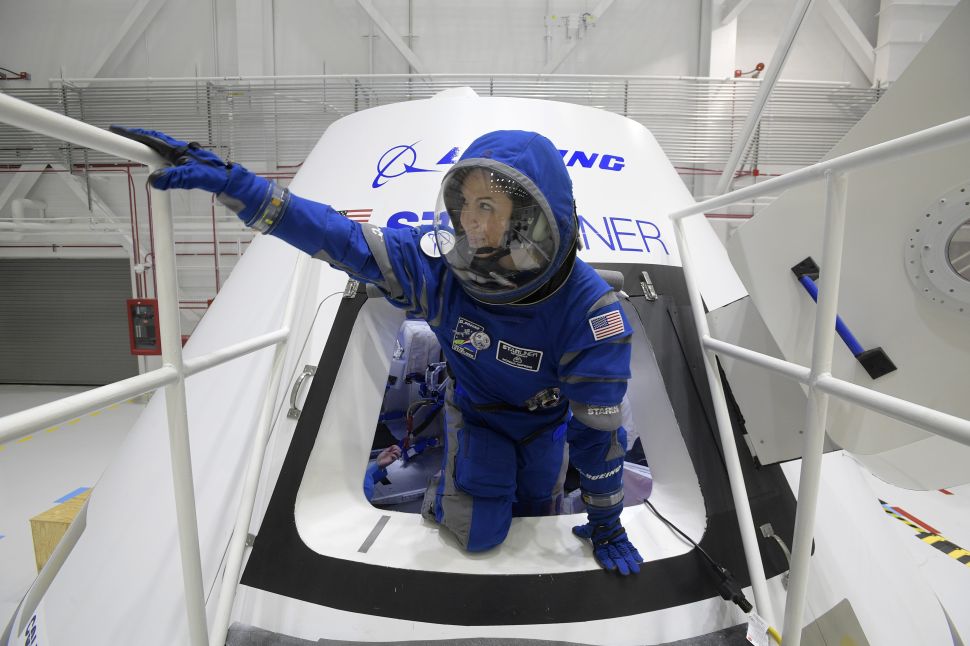