All eyes are on Coinbase Wednesday as the crytocurrency exchange prepares for its first day of trading as a public company on Nasdaq under the ticker symbol “COIN.”

Coinbase’s market debut is a special event for several reasons. First, it will be Nasdaq’s first major direct listing, an unusual route for companies to go public without the underwriting of an investment bank. Direct listing began gaining traction among Silicon Valley startups about three years ago with Spotify’s listing on the NYSE. Peter Thiel’s big data firm Palantir went public through the same structure last September.

Second, Coinbase will likely be the largest IPO in the U.S. history (although a direct listing is technically not an initial public offering, because it doesn’t raise fresh capital). Late Tuesday, Nasdaq assigned Coinbase a reference opening price of $250 a share, which would the company at over $65 billion.

Some bullish investors expect the actual valuation to well exceed $100 billion. The hype is worrying professional investors, many of whom are still haunted by the epic collapse of cryptocurrencies in 2018.

The hype around Coinbase is largely fueled by the surging dollar price of cryptocurrencies in the past year. Bitcoin, for example, has skyrocketed 900 percent in the past 12 months. So have Ethereum and other major cryptocurrencies. Most professionals believe the trend is going to reverse soon.

A new Bank of America survey of 200 fund managers found that 74 percent of institutional investors think that Bitcoin is a bubble; only 10 percent believe that the cryptocurrency will outperform this year.

In a research report last month, the bank said Bitcoin’s volatility makes it an “impractical” payment mechanism or an asset to store value. “There’s no good reason to own Bitcoin unless you see prices going up,” the report said.

“Even though Coinbase’s revenue surged over the past 12 months, the company has little to no chance of meeting the future profit expectations that are baked into its ridiculously high expected valuation of $100 billion,” David Trainer, CEO of the investment research firm New Constructs, said on MarketWatch.

Yet, there are bulls who believe Coinbase going public could further solidify trust in Bitcoin as a legitimate asset.

“Coinbase is a foundational piece of the crypto ecosystem and is a barometer for the growing mainstream adoption of bitcoin and crypto for the coming years in our opinion,” Wedbush’s star analyst Dan Ives wrote in a research note Tuesday.

Coinbase was founded in 2012 (when Bitcoin was less than $10) by then 28-year-old entrepreneur Brian Armstrong and former Goldman Sachs banker Fred Ehrsam. Armstrong, who’s the company’s CEO, became a billionaire in late 2018 for the first time after a year of wild crypto trading. His current net worth stands at $6.5 billion, according to Forbes. 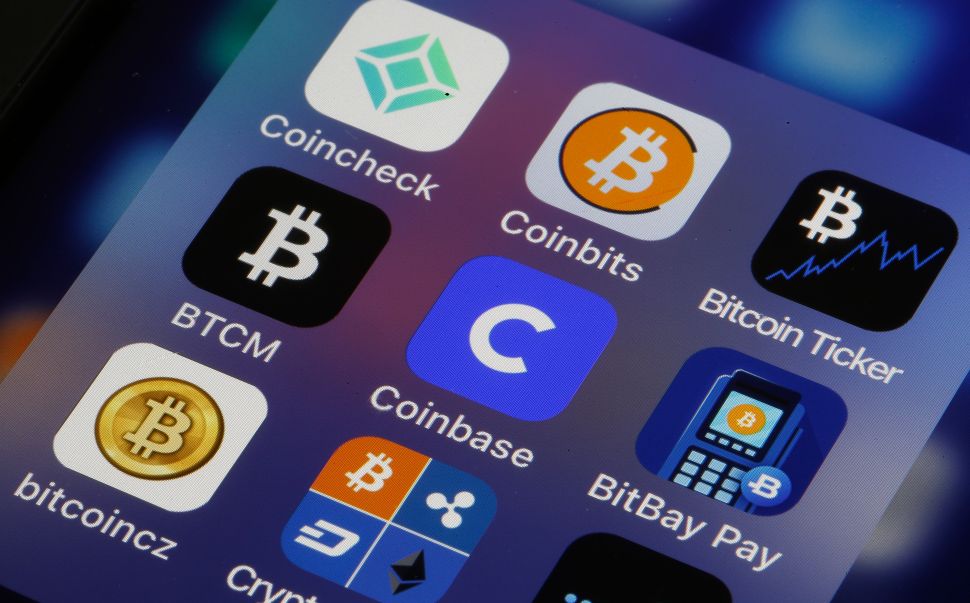