When it comes to large antiquities and statues, it’s commonplace to go to a museum and see figurines with missing limbs; the headless and armless torso of Winged Victory certainly generated one of the most iconic silhouettes of all time. However, it’s come to pass that a certain statue of Constantine the Great in Rome has been reunited with one of its appendages after over 500 years of separation: a finger. The statue, which resides within the Capitoline Museums in Rome, is already in fragments, but the finger has been in the collection of the Louvre museum in Paris since 1863.

The Louvre had acquired the finger from the Italian art collector Giampietro Campana, who was well known for his robust interest in Roman and Greek antiquities. However, it wasn’t until 2018 that the appendage was correctly categorized as a finger: for generations, the object was thought to be a Roman toe. The person who eventually realized that the fragment was, in fact, a finger was a researcher and doctoral student named Aurélia Azéma, who also deduced that the finger would be likely to belong to a statue that was approximately 12 meters tall. Through this process, she was able to link the finger to the statue of Constantine the Great.

It’s also believed that the Constantine the Great statue was parted from its finger in 1584, when a sphere that was also part of the statue was separated from the whole and placed on top of a column along the Appian Way, a road that was integral to the success of the Roman Empire. Whatever the case may be, the episode is a reminder of how all it takes is the right brain to come along for objects that previously languished in obscurity to be properly matched up again. 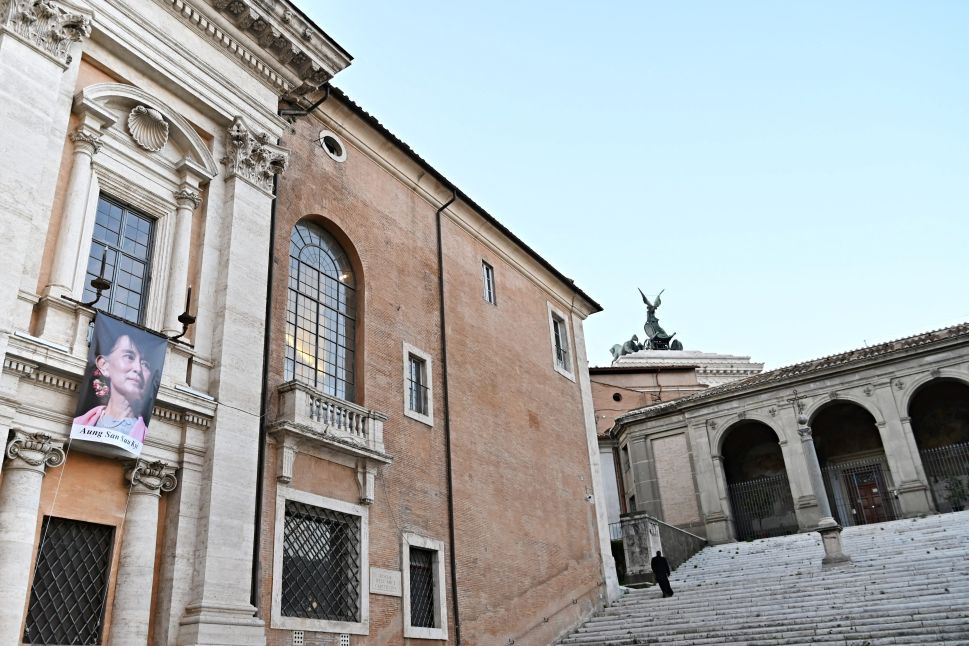