It’s a truth universally acknowledged that artists at the very top of the food chain will, when prompted, exercise their right to look down upon innovations in the field. After all, what could be more tempting than a debate about what counts as “real art?” Recently, David Hockney, the painter currently holding the record for most expensive work of art sold by a living artist, seized a chance to weight in on NFTs, the non-fungible tokens that have captured the imaginations of creatives in many different fields. Essentially, Hockney isn’t a fan.

When asked about NFTs while guesting on an episode of the Waldy and Bendy’s Adventures in Art podcast, Hockney didn’t beat around the bush: “I think it’s I.C.S.,” he said. “International crooks and swindlers.” The artist also expressed understandable confusion about what exactly NFTs are. “What is it that they’re owning? I don’t really know,” Hockney continued, while going on to question how exactly permanent ownership of NFTs can be guaranteed. “Things can get lost in the computer, can’t they? And they will be, in the future, lost in the computer, even when the cloud gets going. There’s going to be so much on it, how will you find it?”

These are legitimate questions, especially considering just how new NFTs are. The tokens have already received a spate of criticism from users of the Nifty Gateway platform, who’ve alleged that their NFTs are vulnerable to theft, as well as from commentators who’ve pointed out potential harm the blockchain items could do to the environment. However, Hockney also went on to weigh in on Beeple, the suddenly famous art world star whose NFT sold at Christie’s for $69 million last month. “I saw the pictures, but I mean it just looked like silly little things,” Hockney said of Beeple’s Everydays – The First 5000 Days. “I couldn’t make out what it was, actually.” That’s gotta hurt. 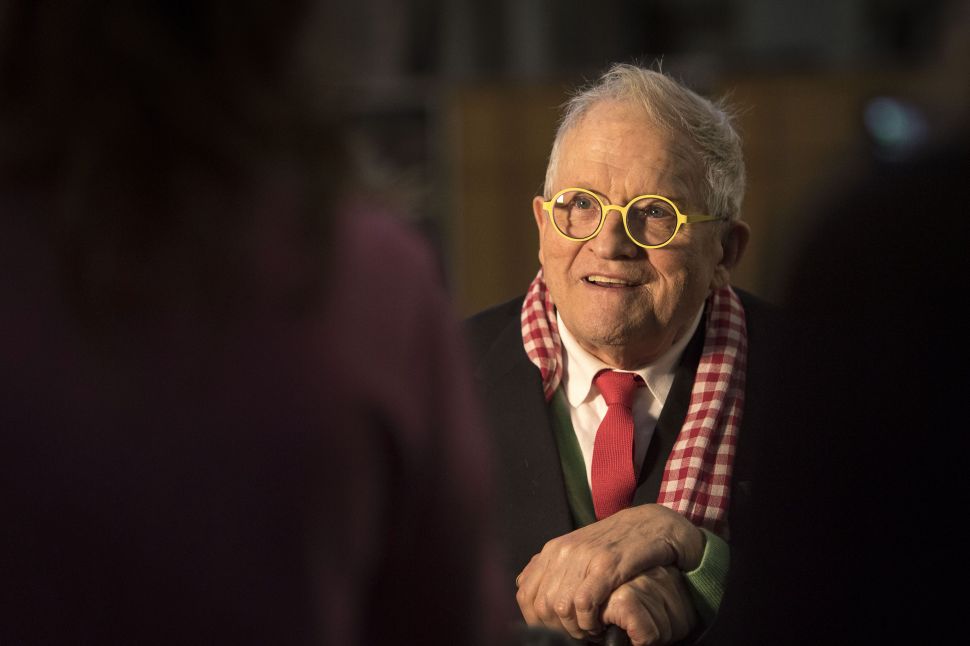