Since they’re so new to the public, non-fungible tokens have proven that they can essentially be anything, which is both to their advantage and to their detriment. It’s already clear that NFTs can be used in order to uncomfortably profit off the work of Black artists in a secondhand way, but the massively successful sale of Beeple’s NFT work at Christie’s has also proven to the art world that the digital items have staying power. And now, according to the New York Times, NFTs have again proven themselves to be endlessly mutable: a college student who, as a girl, appeared in a famous meme, has sold an NFT version of the meme for approximately $500,000.

The meme in question, Disaster Girl, shows Zoë Roth as a child smirking wickedly while a house burns down in the background. It spread like wildfire itself over the internet when it first popped up in 2007, but as is usually the case when it comes to viral online celebrity, not much money could be made directly off of this kind of fame; until now. Roth sold the NFT on Foundation for 180 Ether, which is a type of cryptocurrency; that currency is currently valued at $497,494.80.

Roth told the New York Times she would be donating the money she made to charities and also using some of it to pay off her student loans, and it’s clear that the creation and sale of the NFT has helped her to regain a sense of agency. “People who are in memes didn’t really have a choice in it,” Roth explained. “The internet is big. Whether you’re having a good experience or a bad experience, you kind of just have to make the most of it.” This path to profiting off of meme fame is also good news for countless digital creators who’ve made hugely impactful work, only to see it ripped off and exploited by third parties and corporations. 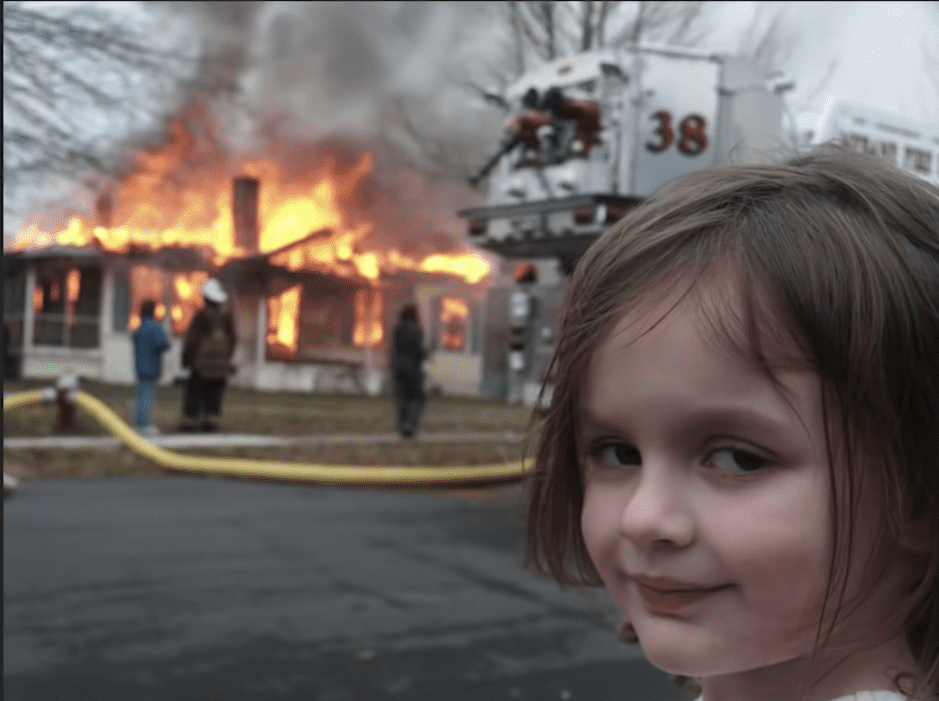