As of March 9, Disney+ has surpassed 100 million global subscribers in just 16 months. It is by far the fastest-growing streaming service in the world as it outstrips even Disney brass’ most optimistic expectations. At this point, it’s clear that The Mandalorian, WandaVision and The Falcon and the Winter Soldier are its three biggest original series to date. But how do they compare to one another?

Without transparent viewership data from the major streaming services, it’s difficult to gauge how successful and popular any given series may be. To attempt to provide a modicum of clarity, we turn to a series of third-parties for snapshots of viewership, demand, subscription growth, and beyond. One such metric is Nielsen’s weekly minutes-watched data, which arrives four weeks delayed from the given week it’s examining.

It’s important to remember that all third-party data points are imperfect metrics. For Nielsen’s numbers, episodic running times, a service’s growing number of subscribers, episode counts, and extrapolation all play a role in the final numbers. Longer-running series with more available episodes are at a distinct advantage, which makes this comparison a bit elastic. But Nielsen’s data can still provide some illuminating insights into The Mandalorian, WandaVision and The Falcon and the Winter Soldier.

As Nielsen did not begin tracking streaming viewership until 2020, the first-ever live-action Star Wars series starts with a leg up on its competition with nine total episodes available following the Season 2 premiere.

WandaVision‘s nine episode first season ranged between 29 and 49 minutes per episode. The series premiered on Disney+ Jan. 15 with two episodes (67 minutes total), collecting 434 million minutes-watched in its “opening week” (Jan. 11-Jan. 17). It’s worth noting that the show’s early experimental episodes all in black-and-white were not the most commercial offering in the streaming era. This may have contributed to a sub 400-million minute total in week two.

We have just one week of Nielsen data for The Falcon and the Winter Soldier due to Nielsen’s time delay. Debuting March 19 with one 50-minute episode, the series earned 495 million minutes-watched in its “opening week” (March 15-March 21). This is 14% higher than WandaVision‘s debut week.

However, as IGN’s Julia Alexander points out on Twitter, WandaVision served as a strong lead-in for The Falcon and the Winter Soldier much like the Super Bowl provides a boost to the scripted programs that follows it. Alexander also correctly notes that WandaVision‘s lead characters did not boast the same fandom that Bucky (Sebastian Sam) and Sam (Anthony Mackie) do on social media.

As a more traditional Marvel adventure, it will be interesting to see if The Falcon and the Winter Soldier can collect similar weekly increases in minutes-watched as WandaVision did over the latter half of its run. Regardless, it appears as if Marvel’s first two Disney+ series are hits, even if they are not yet as big as The Mandalorian (which benefitted from a larger total episode count). 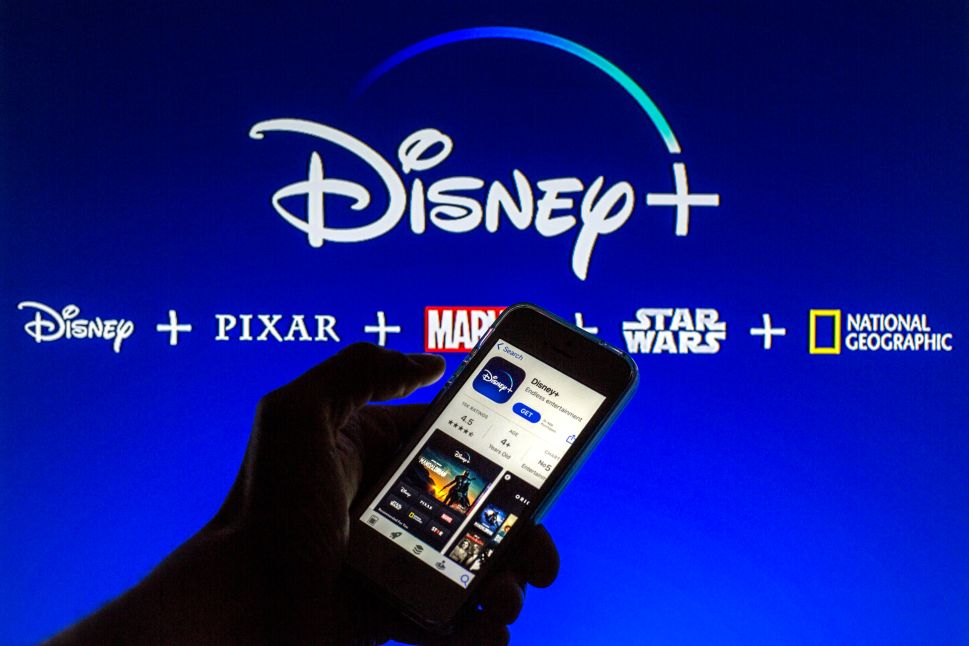 Filed Under: TV, Entertainment, disney, Marvel, Star Wars, The Mandalorian, The Falcon and the Winter Soldier